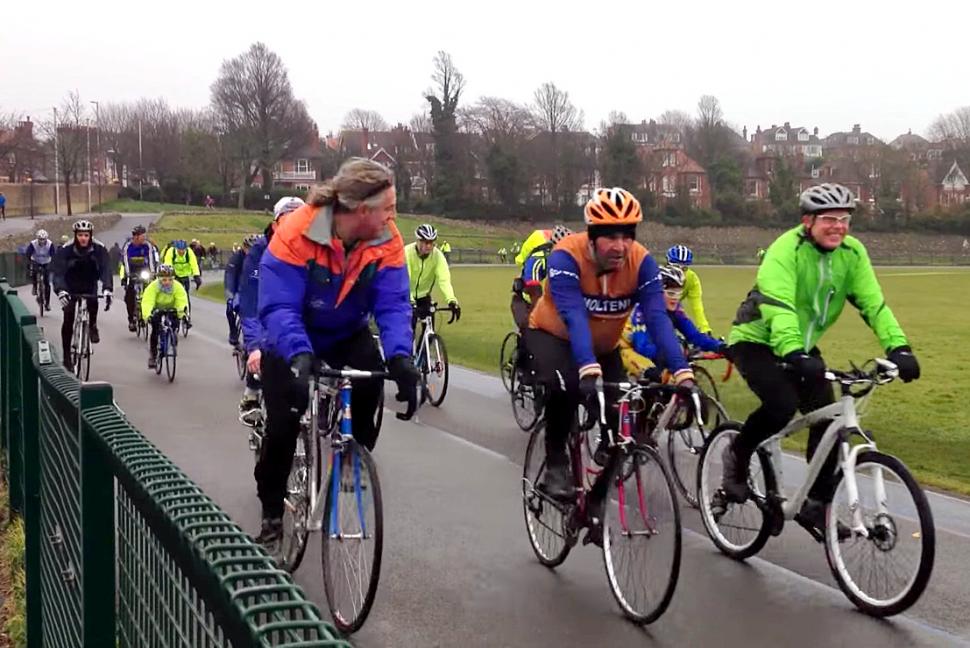 British Cycling has agreed a funding package that should help secure the future of the country’s oldest cycle track, Preston Park in Brighton, closed for competitive cycling since early last year due to safety concerns.

Following a series of meetings with Brighton & Hove City Council in the intervening months, the governing body is pledging most of the £160,000 required to remedy the defects at the 579-metre track, opened in 1878.

The governing body says it will be funding the works through a grant of £110,000, with the balance of £50,000 coming via planning applications under section 106 agreements.

“We are delighted to have agreed a partnership funding package for the work which will see this track return to full operation in the spring.”

“The Preston Park velodrome is a much loved part of our city’s history, being the oldest cycling track in the country.

“The funds will be put to good use to replace the fencing and carry out minor repairs.

“The track is used by riders of all abilities and after the repairs are completed everyone will be able to enjoy it, knowing it is a safer and refurbished place to cycle.

“It will also be wonderful for the Track League to return as it is a great community event every week, bringing people together from all over Sussex and further afield to compete in or spectate the racing,” he added.

It’s not clear at the moment whether the more than £7,500 raised for Preston Park in memory of Dylan Archer, one of the cyclists killed at last year’s Shoreham air crash, will go towards that £160,000 total or will be used in some other way.

However, according to British Cycling, the cost of the works “is lower than originally anticipated meaning more funding will remain for investment in the rest of Preston Park in line with its management plan.”

It is not the first time the organisation has stepped in to save an historic cycling facility; in 2011, British Cycling took over the lease of Herne Hill Velodrome, the last surviving venue of the London Olympic Games in 1948, and provided funds to resurface the track and redevelop facilities there.