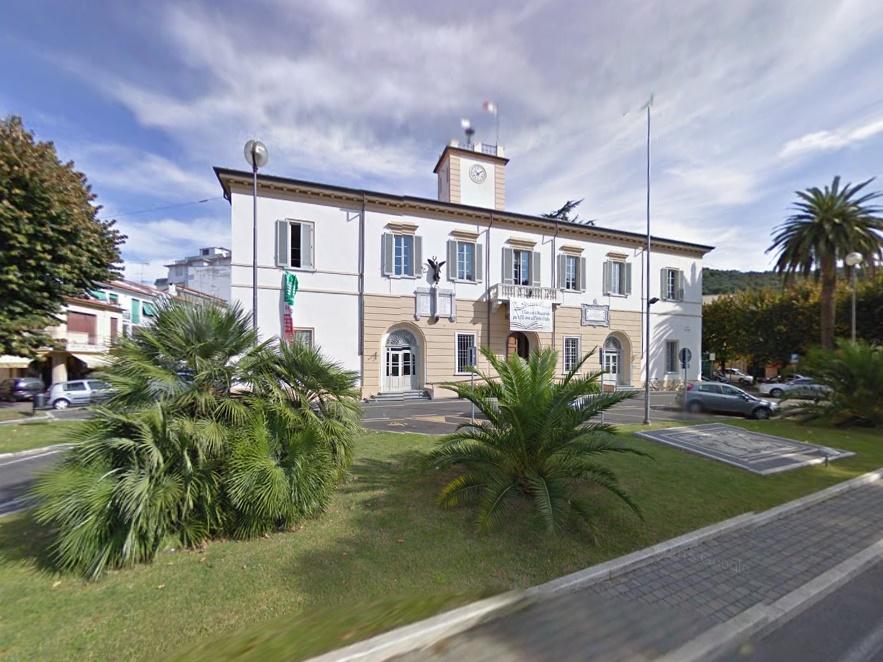 The Italian town of Massarosa is offering to pay people to cycle to work instead of using their cars, reports Il Tirreno. The pilot scheme will see cyclists paid 25 cents per kilometre travelled up to a daily maximum of €6 and €50 monthly.

Places are limited in the first year with €30,000 having been set aside. Entry is on a first-come, first-served basis, but no more than 10 workers from the same organisation can apply. The cost of the project has been met by fines collected from traffic tickets in the town – by law this money has to be reinvested in road safety.

Those involved will have their movements tracked via a mobile app and once their journeys have been checked, payments will be made once every six months. As well as cycling directly to work, participants can also cycle to a railway station and then continue via public transport – although obviously they will only be paid for the proportion of their journey undertaken on two wheels.

In 2014, the French government launched a pilot scheme under which people were paid to ride a bike to work. Companies and organisations that together had 10,000 employees were involved with those who chose to cycle paid 25 cents per kilometre.

The BBC reports that while paying people to cycle to work did increase the numbers doing so, the majority who switched had previously been using public transport. Of those who made the move from cars to bikes, most had been carpooling.

Earlier this year it was revealed that in 2014 a record number of people had taken advantage of the UK’s Cycle to Work scheme, whereby employees can save up to 40 per cent of the total cost of a new bike through paying for it from their pre-tax income. The 11.6 per cent increase in uptake meant that it was the second record year in a row, but while the scheme has certainly been a success in terms of selling bikes, some have questioned what proportion of those sales have resulted in new cycle commuters.