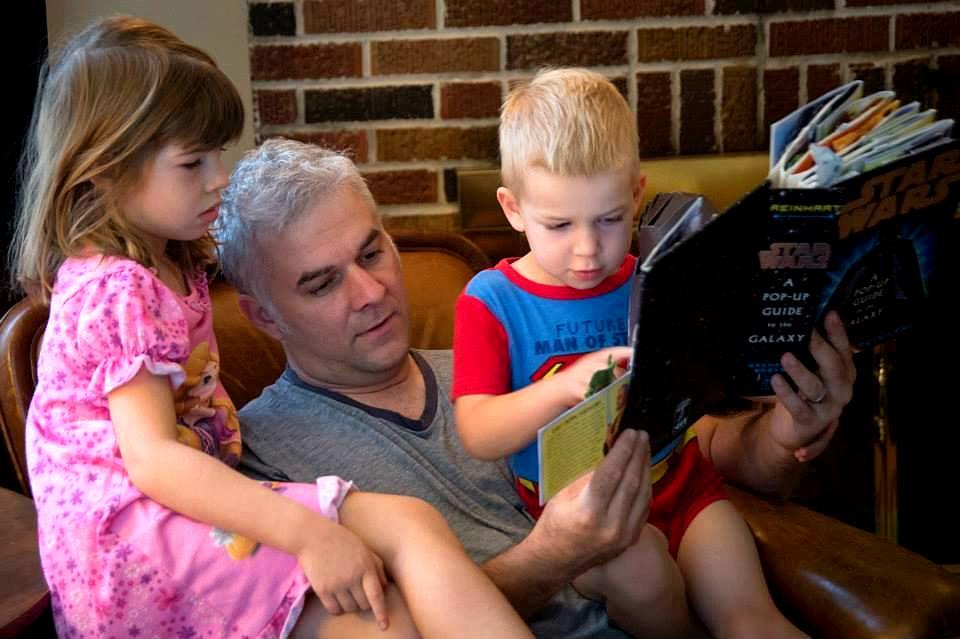 Family had wanted a 10-year sentence
by Alex Bowden

Maryland's first female Episcopalian bishop, Heather Cook, has been sentenced to seven years in prison after pleading guilty to automobile manslaughter, drunken driving and leaving the scene in relation to a 2014 incident in which she hit and killed a cyclist.

Thomas Palermo was riding on Roland Avenue, Baltimore, on December 27 when he was hit by a Subaru estate being driven by Cook. Prosecutors said she was far above the legal limit for alcohol and sending a text message when the collision took place.

The Baltimore Sun reports that Cook left the scene twice, with Judge Timothy J Doory remarking: "Your leaving the scene at that time was more than irresponsibility, it was a decision."

Cook had previously been charged with drunk driving in 2010. Prosecutor Kurt Bjorklund said that far from serving as a wake-up call with regards to her alcoholism, the incident had no impact. "It meant nothing to her, that initial arrest," he said.

Cook’s lawyer, David Irwin, said she had been sober for a year after that incident, but relapsed.

Irwin said his client had been unaware of the seriousness of the collision with Palermo immediately after it took place — "she's confused, she's inebriated, she's texting."

After later returning to the scene, she left a second time to take her golden retriever home before turning herself in. "She made sure her dog was OK, but didn't care about another human," said Bjorklund.

When Cook had her chance to speak in court, she apologised to Palermo’s family, saying: "This is my fault. I accept complete responsibility."

After that, she addressed the judge and said: "I believe God is working through this, and I accept your judgment."

Palermo’s mother, Patricia, also made reference to God, telling the court that she had asked many times why he let her son die, until she had a revelation. "God didn't do this," she said. "Heather Cook killed Tom."

Patricia Palermo said Tom had been hit so hard that his body had dented the bonnet of Cook's car, his head had gone through the windscreen and his helmet had landed inside the car.

Palermo’s widow, Rachel, had no full-time job when her husband was killed and his health insurance had expired. "I'm having a hard time believing this is my life now," she said in a letter to the court.

The Palermo family wanted a 10-year sentence, as recommended by the state. Alisa Rock, Palermo's sister-in-law, expressed their disappointment: "While no amount of prison time would seem sufficient, we feel the court today could have sent a stronger signal that our community takes driving while under the influence and driving while distracted seriously. It feels lukewarm."