Flanders regional government to explore whether cycle helmets should be compulsory 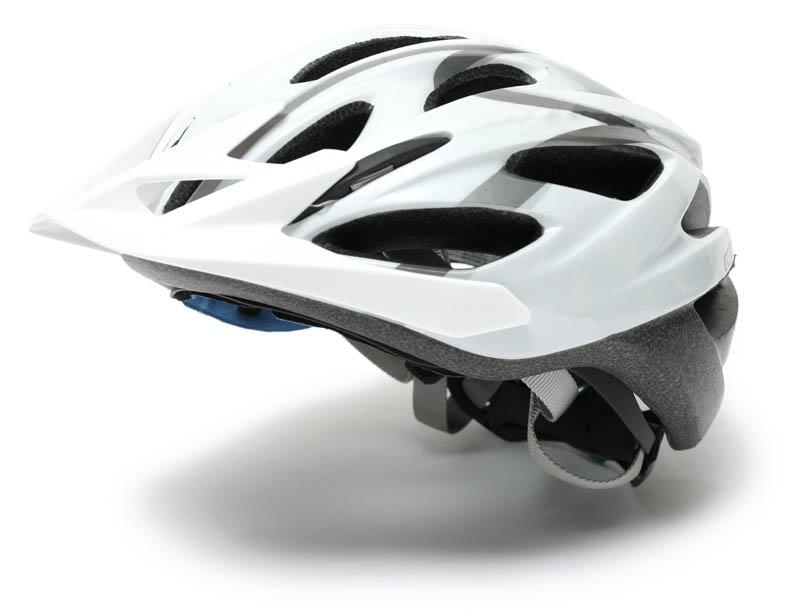 A regional government minister in Flanders, Belgium’s cycling heartland, is to ask a road safety body to explore whether cycle helmets should be made compulsory after the issue was raised by a 17-year-old woman who suffered serious head injuries in a fall from her bike.

Sophie Bergé, from Aarschot, was not wearing a helmet when she crashed and wrote to Ben Weyts, Flanders’ minister for mobility, urging that they be made compulsory for anyone riding a bike in what is the largest of Belgium’s three regions and home to more than half its population.

According to the newspaper De Standaard, Mr Weyts has acknowledged that there are arguments for and against compulsion.

He noted that cyclists’ organisations opposed such a move because of concerns that people would stop riding bikes, or that it would create an impression that cycling is inherently dangerous.

The minister, who He also observed that wearing a helmet was not considered “cool” among young people.

However, he drew a parallel with the law making the use of seat belts in cars compulsory, saying: “When that became mandatory, people also complained. It inhibited their freedom, and so on.

“But it’s quickly become a habit. I think that would happen with helmets, too,” he went on.

Mr Weyts said that according to studies he had seen, the risk of brain injury was reduced by half among cyclists wearing a helmet compared to those who did not, and as a result he will put the issue on the political agenda.

“In the first instance, I will take it to the Flemish House for Road Safety, where experts from the police, courts, transport and automotive industries and so on debate road safety,” he explained.

“If we find enough support to make helmets compulsory, I want it to be on the agenda of the parliament.”

Learning of the minister’s response, Ms Bergé told De Standaarde: "It's positive that it is being considered."

Earlier this month, UK transport minister Robert Goodwill, whose remit includes cycling, said he did not always wear a cycle helmet and believed people should be free to choose whether or not to wear one.

- Cyclists should be free to choose whether to wear helmet, says transport minister

Ireland’s minister for transport, Paschal Donohoe, subsequently told a road safety conference that while he recommended that cyclists wear a helmet, he believed making them compulsory would have an “instant and very negative effect” on the bike-share schemes springing up throughout the country.

In February this year, British Cycling policy advisor Chris Boardman told road.cc that the helmet debate was a time consuming distraction that took away focus from issues such as providing safe infrastructure.

- Chris Boardman: "Helmets not even in top 10 of things that keep cycling safe"