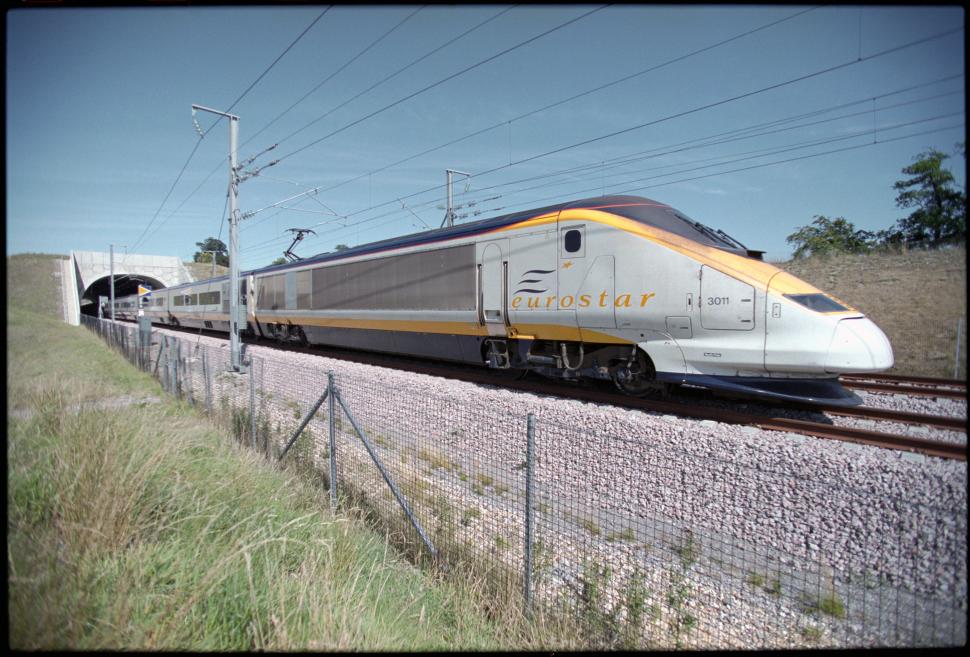 Changes were made following questions put to the company by road.cc but campaigners say new rules treat cyclists as third class passengers
by Laura Laker

Eurostar has changed its cycle carrying policy to allow customers to travel with a bike box of any size, after road.cc questioned the maximum size limitation, which was smaller than any bike box we have tested.

The company confirmed to road.cc last week that bikes will soon need to be boxed to travel on Eurostar, which prompted dismay from road.cc readers and campaigners who say having to dismantle bikes before travelling will make international train travel harder for cyclists.

Although Eurostar has now scrapped its original size restrictions altogether, which limited a bike box to a maximum 129 x 84 x 26cm, campaigners say the boxing rule is still a backwards step by the company, whom it accuses of treating cyclists as third class passengers. At present cyclists can take a whole bike on the train, though the bike must be taken to its EuroDespatch office at least 60 minutes before travel.

A Eurostar spokesperson told road.cc: "Passengers with bikes have and continue to be important to us. Our new policy has been introduced so that we can use the space on our trains more flexibly, by carrying the same or  more bikes depending on the demand from passengers.

"The only change is that bikes will now need to be carried in a bike box, which we are happy to provide. When packaging bikes in this way, they take up less space which means that we can carry more bikes, or any other type of luggage."

The CTC's Sam Jones told road.cc the new rules represent a backward step by Eurostar, at a time when cycling is increasing in popularity in London and Paris, and other high speed international rail operators in Europe are making it easier to carry bikes.

He said: "We are aware of the situation and we are concerned that this is a regressive step by Eurostar, not taking complete bikes.

"We are seeing intercity trains in Germany and Austria that can take complete bikes and then we're seeing Eurostar saying that you are still paying £30 to box up your bike."

- The best bike bags and boxes

Jones says new cyclists not familiar with disassembling and reassembling bikes, or those using bikes as mobility aids, will be particularly affected by the new rules.

He said: "What happens when you get to your destination? Are Eurostar staff going to help you assemble and disassemble your bike?"

"It is not at all for the benefit of cycling, cyclists are being treated as third class passengers."

According to the CTC there has been no consultation with any cycling body on the changes, and Jones says the first time he spoke with Eurostar about this was three weeks ago, when CTC "reached out to them" with the European Cyclists' Federation (ECF).

Eurostar company hasn't yet confirmed when the rule change will come into force, but says it will be before the end of this year. Eurostar trains will travel direct from London to Amsterdam, Europe's cycling capital, towards the end of next year.

- Off on your hols? Compare the cost of bike transport on planes to make a better booking

If that still sounds a bit complicated coach company Bike Express takes cyclists and their bikes, unboxed, to 25 locations in France and Spain.