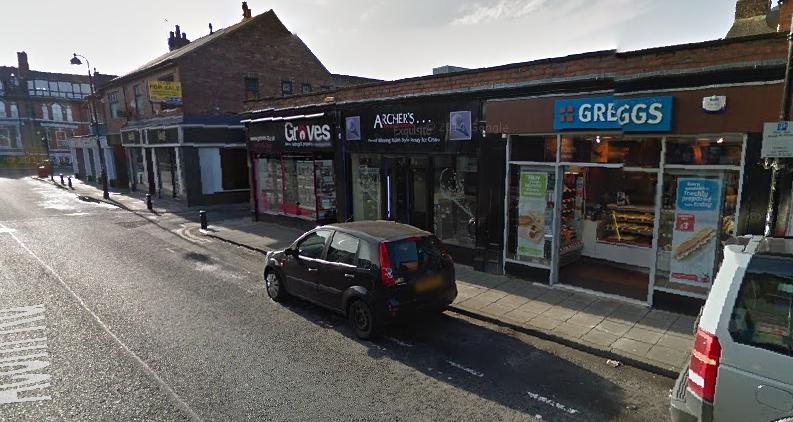 One of the busiest roads in Newcastle could become a lot safer for cyclists with proposals to turn it into a 20mph zone.

Newcastle City Council’s regulatory committee will discuss converting the speed limits on Osborne Road, in Jesmond, with a number of speed cushions moved.

These would make cycling easier as well as ensure safer driving speeds, according to cycling groups.

Peter Gray, head of highways at Newcastle City Council, told the Chronicle: “After receiving requests from local cycling groups it is proposed to change the speed limit on Osborne Road from 30mph to 20mph for the full length.

“The existing speed cushions adjacent to the entrance to The Grove will be relocated further north on Osborne Road to remove conflict for cyclists exiting The Grove onto Osborne Road.

“The permit parking bays north of Acorn Road will be amended to accommodate the new traffic calming features.

“However, no parking spaces will be lost due to these changes.

“The purpose of the 20mph speed limit is to slow down traffic to create a safer environment for cyclist using Osborne Road.

“The existing speed cushions are to be relocated away from The Grove entrance to create a safer, more comfortable exit for cyclists exiting The Grove.”

The moves were welcomed by Jesmond Residents’ Association who hope to see a flat 20mph limit introduced across the suburb.

Tony Waterstone, of the Jesmond Residents’ Association, said: “We’re very much in favour of 20mph zones.

“We would like to see cycle lanes along the whole of Osborne Road.

“We’re welcoming this but seeing it as the start of something which should be extended.

“We see this as the beginning, the whole of Jesmond is supposed to have it coming.”

The meeting takes place on Monday in Newcastle Civic Centre.

road.cc has long reported the battle for Osborne Road. Late last year we reported how residents and businesspeople in Newcastle upon Tyne raised queries about the behaviour of cycling lobbyists after allegations that votes were rigged in a consultation about its future.

According to Claire Hawthorn of Jesmond Local, an interim report by Newcastle City Council on the future of Acorn Road showed that more people favoured a radically pedestrianised, cycle-friendly area than the alternatives of a slightly improved shopping street or changing nothing at all.

But North Jesmond ward councillor Gerry Keating and others have expressed concern that many of the votes counted were either from outside Jesmond or duplicate votes, leading to rumours that that the extra-district votes could have come from friends of cycling lobbyists who supported Option A.

Cllr Keating conducted a series of Freedom of Information requests to find out where the votes came from, and saw that some were from as far afield as Whitley Bay.

He said: “In theory, anyone on the planet could have voted.”

Cllr Keating said that 58 of the 424 votes, more than one in every eight cast, were extra-district votes.  35 of the responses were multiple votes within one dwelling.

“When I was standing for election I said wouldn’t take a view and would accept the outcome unless there were any procedural irregularities and I’m sticking to that,” said Keating.

He said that the changes now likely to go through as a result of the vote could cause traders to move away or not set up shop in the newly pedestrianised area - fearing that trade would fall with fewer cars allowed into the street,

He added: “I think the cycling aspect is a complete red herring – any change will be neutral with regards to cyclists as they will have to navigate Osborne Road or St. George’s Terrace just to get there.”