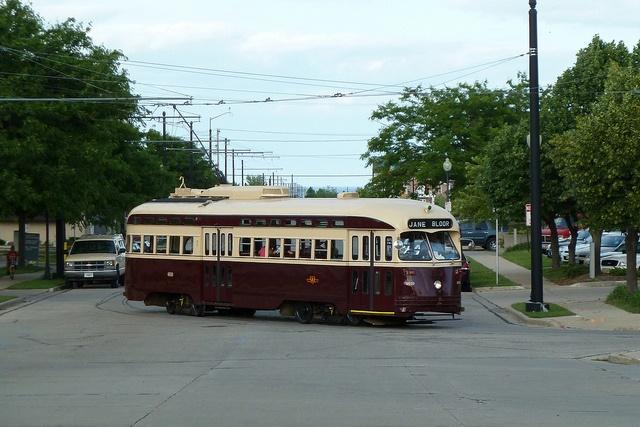 A Wisconsin woman, who was thought to be dead, surprised local police this week by turning up to claim her bike. Diane Kosar was riding through Kenosha when she is said to have suffered a brain aneurysm.

Kenosha News reports that Kosar was riding in HarborPark on September 19 when the incident took place. Witnesses thought that her wheels had got caught in streetcar tracks, causing her to fall. She was found lying on her stomach with the bicycle between her legs with a broken helmet on the ground next to her.

Emergency crews responded and took her to Kenosha Medical Center, where she was diagnosed with a subarachnoid haemorrhage. Police say they were told by a doctor that she was brain dead and as an organ donor, she was flown to Froedtert Hospital in Wauwatosa.

On September 28, the Kenosha Joint Services records division received a phone call requesting the police report for the incident. Two days later, Kosar herself turned up to claim it as well as her bike.

Kenosha police lieutenant Brad Hetlet said: “After we dealt with her at the hospital, we don’t know what happened. Since it appeared to be strictly a medical issue and there were no other vehicles involved in the accident, our involvement was over.” 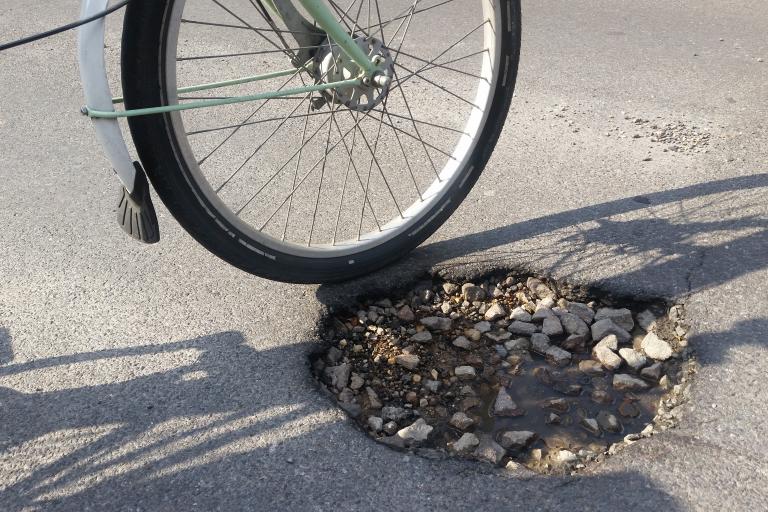 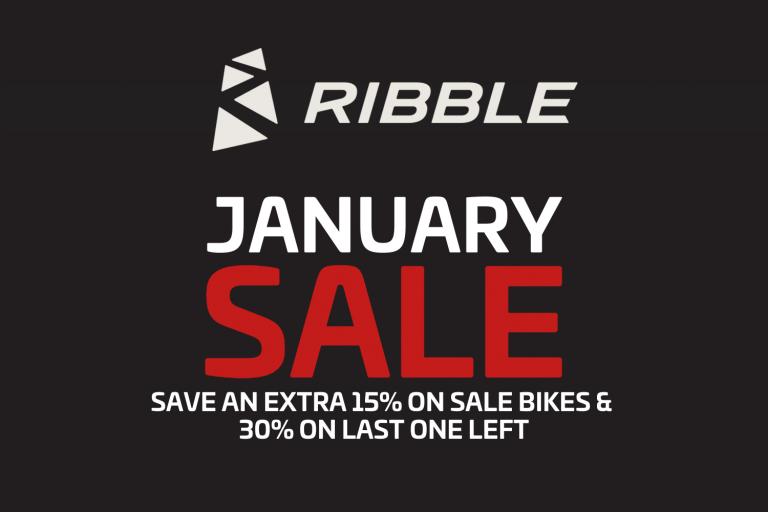 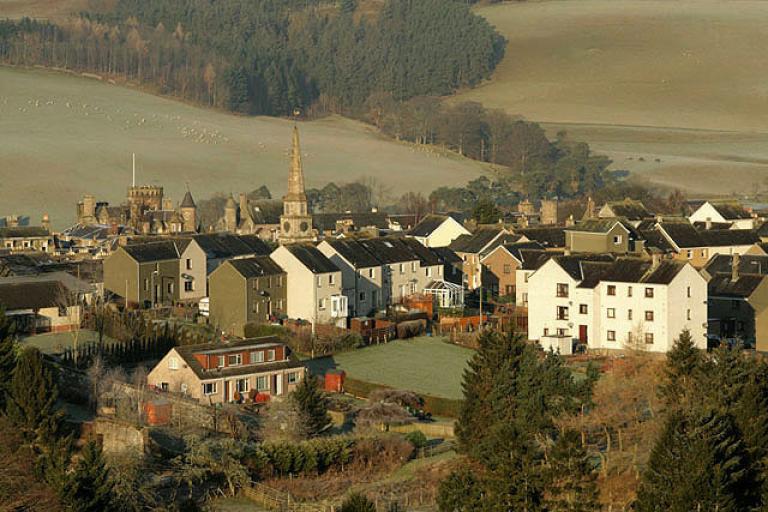