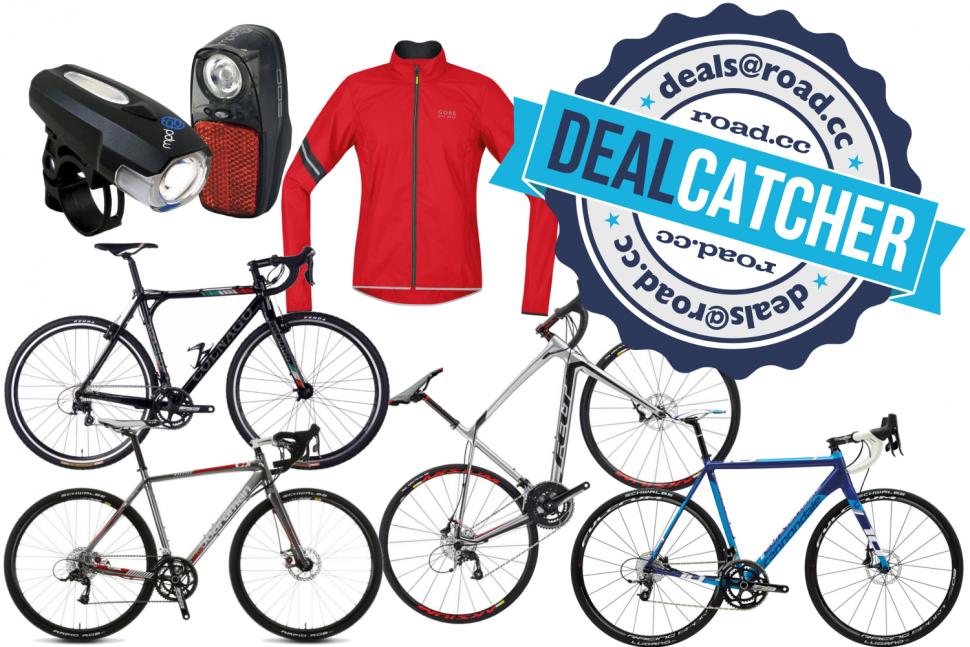 Wiggle have a great deal on half price lights and wind jackets, while we have bikes from Felt, Boardman, Colnago & Cannondale
by Elliot Johnston

If you haven't got yourself autumn ready yet, grab a couple of season specific deals ove at Wiggle should whip your wardrobe and your cockpit into shape before the clocks go back.

That's right, we're only a few short weeks away from the clocks changing. That means darker commutes and cooler rides. The DealCatcher have spotted a couple of deals over at Wiggle that should help you with both of those problems; a set of PDW lights to help you see through the encroaching night time, and a windstopper jacket from Gore that'll help keep you cosy.

Other than that, there are loads of cut-price bikes for you lot to sink your teeth into.

The DealCatcher has found bike bargains right across the online cycling marketplace today: 40% off Colnago at Chain Reaction, 40% and 31% off Felt at Wheelies and Hargroves, 40% off Cannondale at Tredz, and 27% + an extra 10% off a Boardman CX bike before October 4 over at Halfords. As we mentioned earlier, the clocks go back in 24 short days. So you've got three weeks to get your lighting situation completely sorted before you run the very real risk of being stranded at the office. Nobody wants that.

This set from PDW has seen a 50% discount over at Wiggle. We reviewed the Radbot rear light's 2012 incarnation a couple of years back and it got a pretty favourable review. 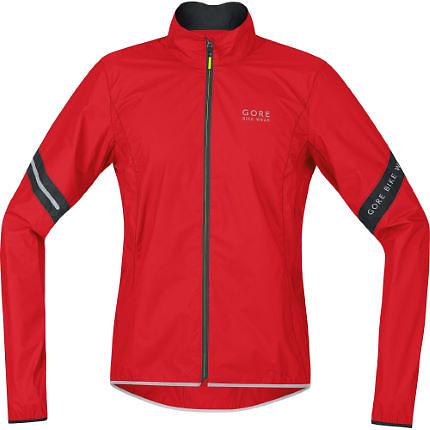 Before the weather drops off that wintery cliff you'll need something to see you through the fresh dry mornings, and those chilly return commutes - especially once the clocks go back.

The Gore Bike Wear Power Windstopper Active Shell Jacket, while being a mouthful, will see you right for those lengthy commutes in chillier conditions.

The windstopper fabric will keep those British breezes from getting to you, while also remaining light enough for you to tuck away if the weather decides to pick up. 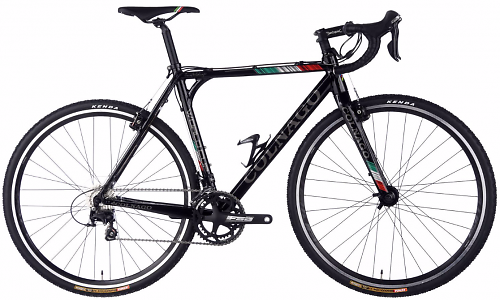 Now you're kitted out for the changing weather, let's see if we can find you a new ride for the winter months.

The Colnago World Cup double butted aluminium frame shares the same geometry as the brand's carbon Prestige, so you'll be set for speed on this metal machine which hosts a Shimano 105 groupset that's ready for you to hammer out the miles.

All of this for a touch under £900 is something of a bargain if you ask us. Another bike's seen 40% of its asking price cut over at Wheelies. The Felt Z7 is a 2015 model road bike and is a smashing carbon bike which offers amazing value for money at its asking price.

Getting your mits on a decent carbon road bike for £659 would be a thankless task under normal circumstances, but today the DealCatcher has served you up a rare bargain!

The Z7 runs Shimano Sora, as well as tubeless ready wheels, and electronic gearing compatible cable routing - so it'll be ready for any step-ups that you are. 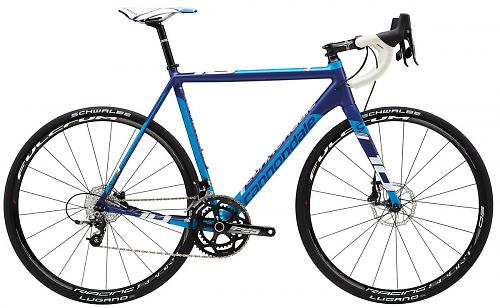 This incarnation of the Cannondale CAAD10 from Wheelies is carrying SRAM, and a lot of it.

This year Cannondale dropped their Shimano CAAD10 option in preference of a SRAM Rival 22 and SRAM disc brakes.

An aluminium race machines like this don't come peering over the £1000 price mark very ofteen, so snap it up while you can. The Felt Z4 flies into the endurance bike race, disc equipped and ready to raid your bank account - with the aid of a 31% discount from Hargroves.

This beauty is fully ready to throw you over a mountain or two with its incredibly responsive UHC carbon fibre fram and SRAM Rival 22 gearing and brakes. Finally, Halfords are giving you the chance to try out cyclocross this autumn at a bargain price with the Boardman CX Team Bike for under £650.