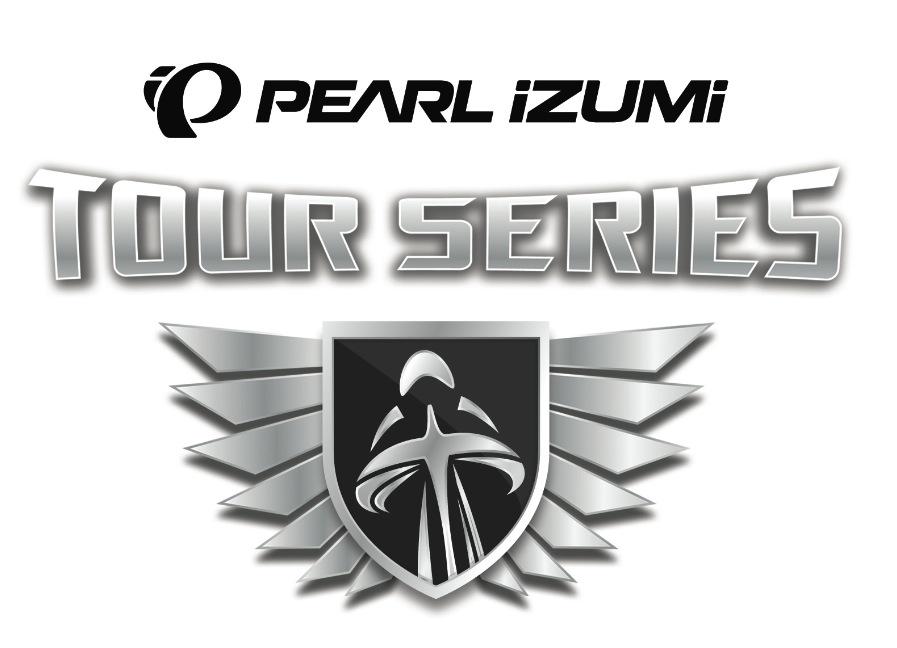 A report on the benefits of hosting the Pearl Izumi Tour Series in Barrow in May has found that the net economic boost this year was 47 per cent higher than the £116,770 that resulted from the same event in 2014.

The North-West Evening Mail reports that Cumbria saw a net economic boost of £171,960 from the BAE Systems Barrow round of the Tour Series with an estimated crowd of 14,000 attending the event.

The report found that 72 per cent of people watching the race came from outside Barrow, 14 per cent of whom stayed overnight. Money was mostly spent on general shopping and food and drink, but there was also spending on petrol, parking, taxis and accommodation.

Eighty per cent of people who attended the event also said that they felt inspired to cycle more frequently after watching the race.

Councillor David Southward, Cumbria County Council’s cabinet member responsible for economic development, said: “The Tour Series is a lot smaller and more focused than the Tour of Britain, but nevertheless it has been a great way of boosting the local economy. A 47 per cent increase in the net economic boost is a fantastic result.”

As Southward points out, the Tour Series is not the only cycling event that the area has played host to in 2015 and he said he hoped to see similar economic benefits from holding two stages of the Tour of Britain earlier this month.

Last year, it was estimated that Devon benefited from £6.045 million of extra spending as a result of hosting a stage of the Tour of Britain. Organisers said that eight consecutive visits had seen an extra £33m generated for the county’s economy over the years.