US brand Parlee has launched into the growing adventure/gravel road bike segment with its new Chebacco, launched this week at Eurobike. 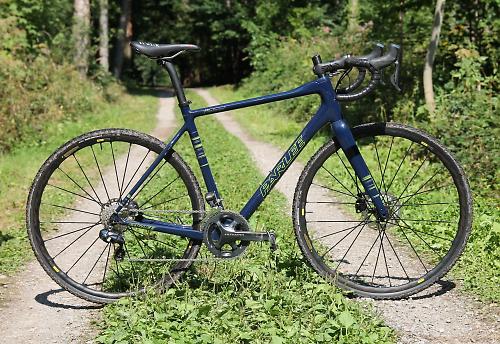 What do you need to know? Well it has a full carbon fibre frame and fork (naturally, given carbon is what Parlee is best known for) and can take a 40mm tyre with mudguards, using very discrete mudguard eyelets. Remove the mudguards and that tyre size will increase to about 45mm, depending on tyre and rim combinations. 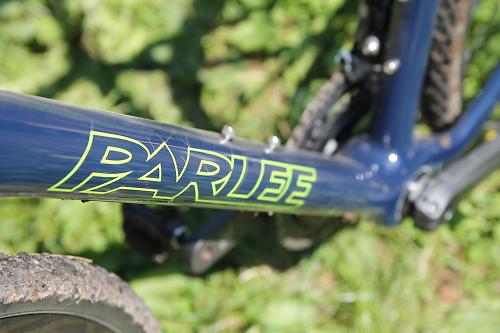 Obviously, it's a disc brake only bike. All the cables and hoses are internally routed, using the same modular cable port as found on the company’s other models like the Altum. 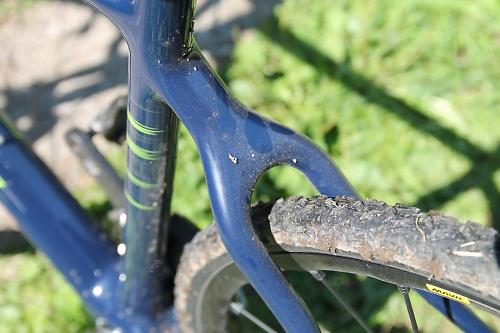 Parlee has gone down the thru-axle path, with a new fork and interchangeable rear dropouts that can easily be swapped to accommodate any of the current rear axle standards. That should also future-proof the frame in case the industry decides it wants a new standard, though I suspect the current 12x142mm rear thru-axle standard will stick around for a while. 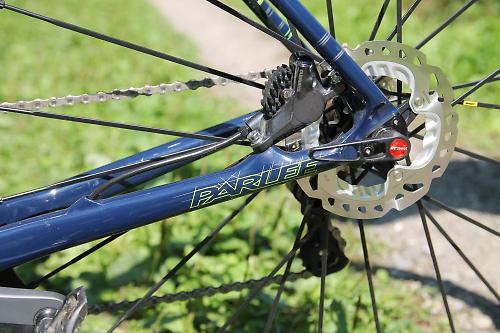 Parlee has been building cyclocross bikes on the Z3 platform for 5-6 years so it has some background there. It launched the Z-Zero XD earlier this year which ushered in thru-axles, disc brakes and big tyre clearance, so it used this development, in combination with some of the general design of the Altum, to set the blueprint for the new Chebacco. 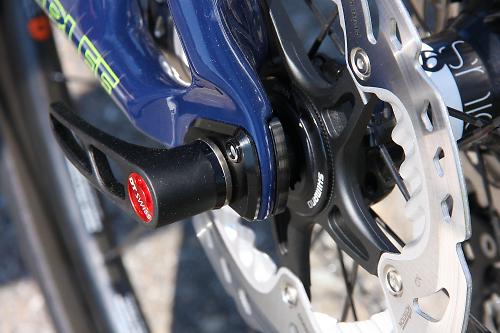 Keen to demonstrate the versatility of the bike, Parlee had too almost identical Shimano Ulegra Di2/hydraulic disc brake builds, but one with a 28mm tyre on a Bontrager carbon wheelset, and another on using Maxxis Mud Wrestler 33mm cyclocross tyres on a Mavic Ksyrium Allroad whilst. We spent time riding both

“The biggest thing we were trying to bring to the bike was a road bike feel, so a lot of that had to do with the tuning in the main triangle. We really tried to tune so it would feel good with a gravel or cyclocross tyre, but also feel good with a 23mm tyre at 100psi,” says Tom Rodi, Parlee Marketing Manager. 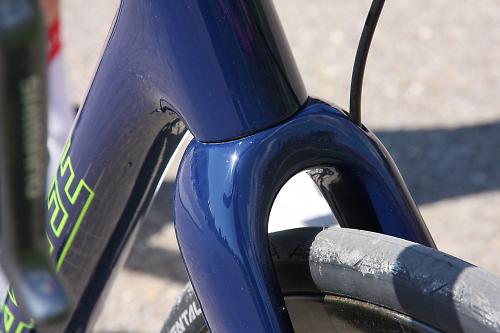 "There’s no drawback when you're riding on the road or gravel. If anything, you still want that additional comfort. People are really getting into endurance riding the US, so adding some compliance into it, mimicking more a road bike than say a mountain bike, and there’s where a lot of cyclocross bikes have come from historically."

On the decision to use thru-axles, Tom tolds us one of the key benefits is easier wheel changing. The rotors align more easily when the wheel is being changed. Being able to easily and quickly change wheels really taps into the versatility of this bike, meaning you could simply have two sets of wheels with different tyres fitted to suit different ride requirements. Slicks for road riding and cyclocross treads for off-road blasts at the weekend. 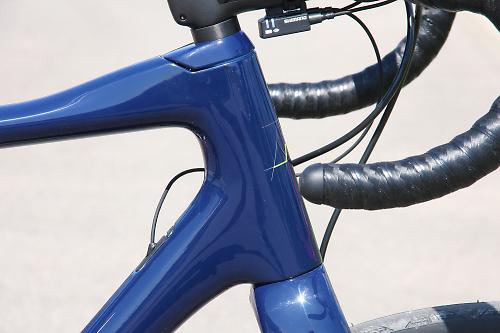 And where does the name come from? Not a well-known film franchise, but Chebacco Parish, the area where the company is based in Massachusetts. 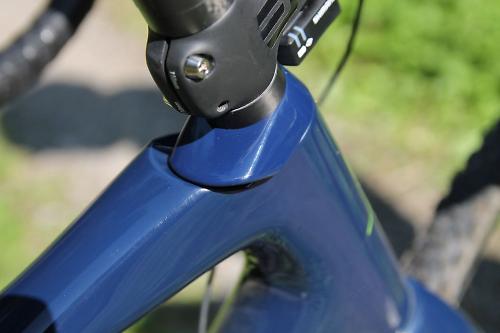 We don’t have a confirmed UK pricing yet, but it’ll be in the same ballpark as the current Altum R we would expect. Availability is slated for autumn. We've ridden both the bikes pictured here so watch out for a first ride review next week.