Back to news
news
Sportives and organised rides
Riding
Events 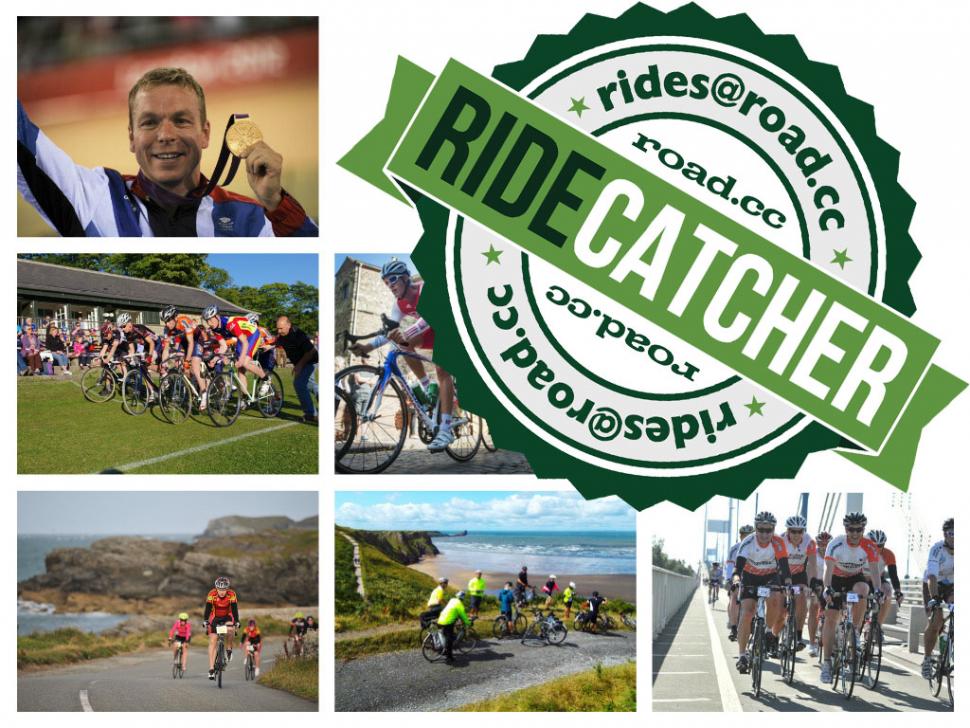 9 cycling events to get your weekends rolling this month

From Abergavenny to Scarborough, this week's RideCatcher features 9 top cycling events and festivals...
by Elliot Johnston

The road.cc RideCatcher is bringing you a bumper list of events to get your gears turning in August.

While you're enjoying what really ought to be the peak of summer, there aren't many places most of us would prefer to be than in the saddle riding through beautiful British countryside.

Over the next three weeks, here at road.cc we're hoping to help you achieve just that by pointing you in the direction of as many great cycling events as we can every single week.

In this week's edition, we've got a smattering of cycling festivals, a hardcore cyclocross sportive, a Sir Chris Hoy endorsed road sportive, a ride over the Severn Bridge and a few more rides in the Welsh countryside. 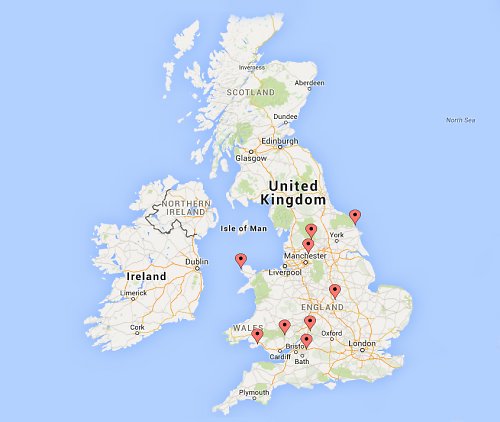 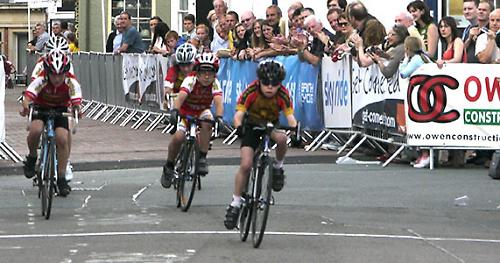 Already well underway, the five day cycling festival in beautiful Abergavenny should be on your #mycyclingweekend list this weekend, especially if you're in the area. Who could argue that that isn’t a fantastic way to spend a weekend? 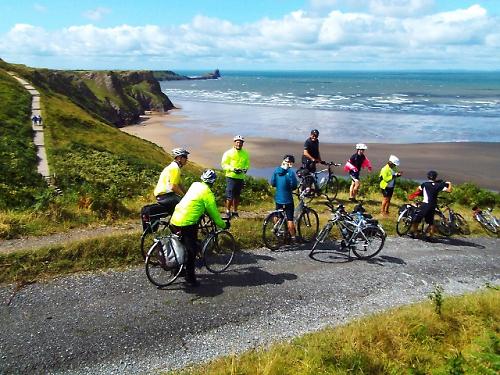 A whole week of cycling events in the beautiful, walking and cycling holiday destination, the Gower.

Famous for its natural scenery, there are 22 rides on offer throughout the week for cyclists of all abilities. You can download the full programme here. 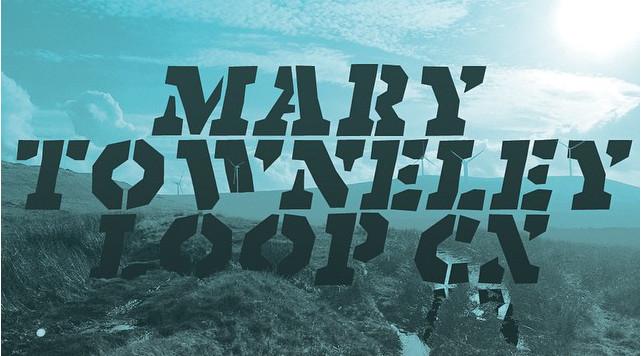 So, do you fancy paying tribute to Lady Towneley? Enter via British Cycling here. 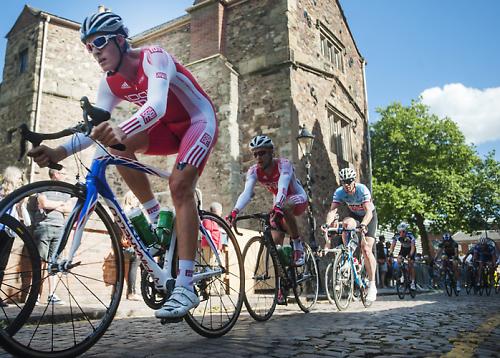 Three rides of 60km, 100km and 150km have been organised by Leicester Women’s Velo Club in conjunction with Leicester Forest Cycling Club.

The rides, which tumble through fantastic leicestershire countryside can be signed up for via British Cycling, here, and cost £20 if you're riding one of the longer routes, but only £15 if you're heading for the 60km ride. 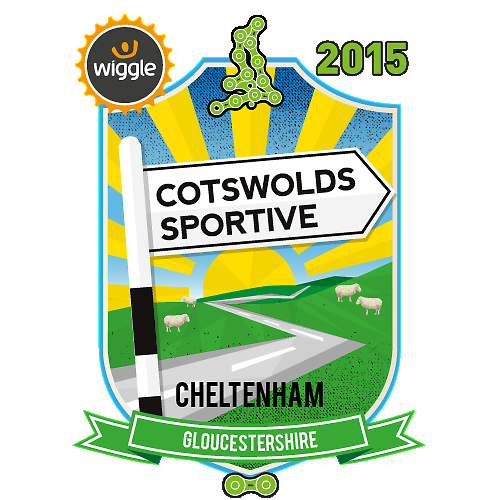 Starting out at the famous Cheltenham racecourse, the ride will feature all of the professional cycling event amenities we've all come to expect.

Later in the month

Roller racing, KMX cart fun, and grass track racing are just the starters of what's set to be a fantastic weekend of cycling fun up in Scarborough.

The beautiful seaside town will host all sorts of cycling fun, including rides for all abilities, and the chance to watch some high speed road races. A weekend to set aside, maybe? Last year 1500 cyclists took to the beautiful north Wales seaside roads, and even more are expected to take part in the awesome Tour de Mon in 2015.

You've still got plenty of time to sign up if you don't want to miss out a sportive which passes through some of the most dramatic scenery in the country. 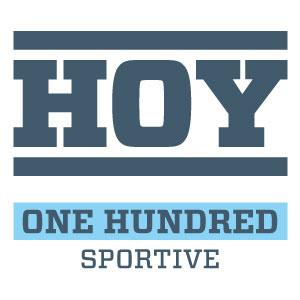 Sir Chris Hoy, the most decorated Olympic cyclist of all time, is fronting a hardcore 100-mile sportive starting in Skipton.

Tackling some of the toughest climbs in the Pennines, and running close to the roads that the Tour de France covered last year.

Whether you're a would-be pro, a massive Chris Hoy fan, or you just fancy a great day's cycling in North Yorkshire, this one could be for you. 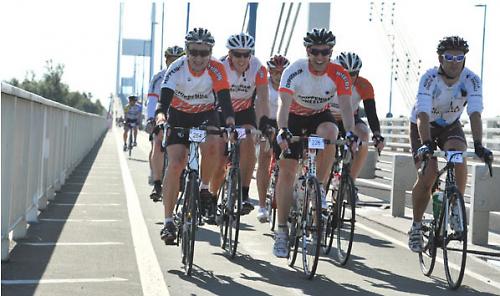 Finally, fancy a trip across the Severn Bridge to Wales from Castle Combe race circuit in Chippenham - not far from road.cc's Bath HQ?

This ride later in the month, run by the local Castle Combe cycling club is a great day's riding over some of the best scenery in the South West.