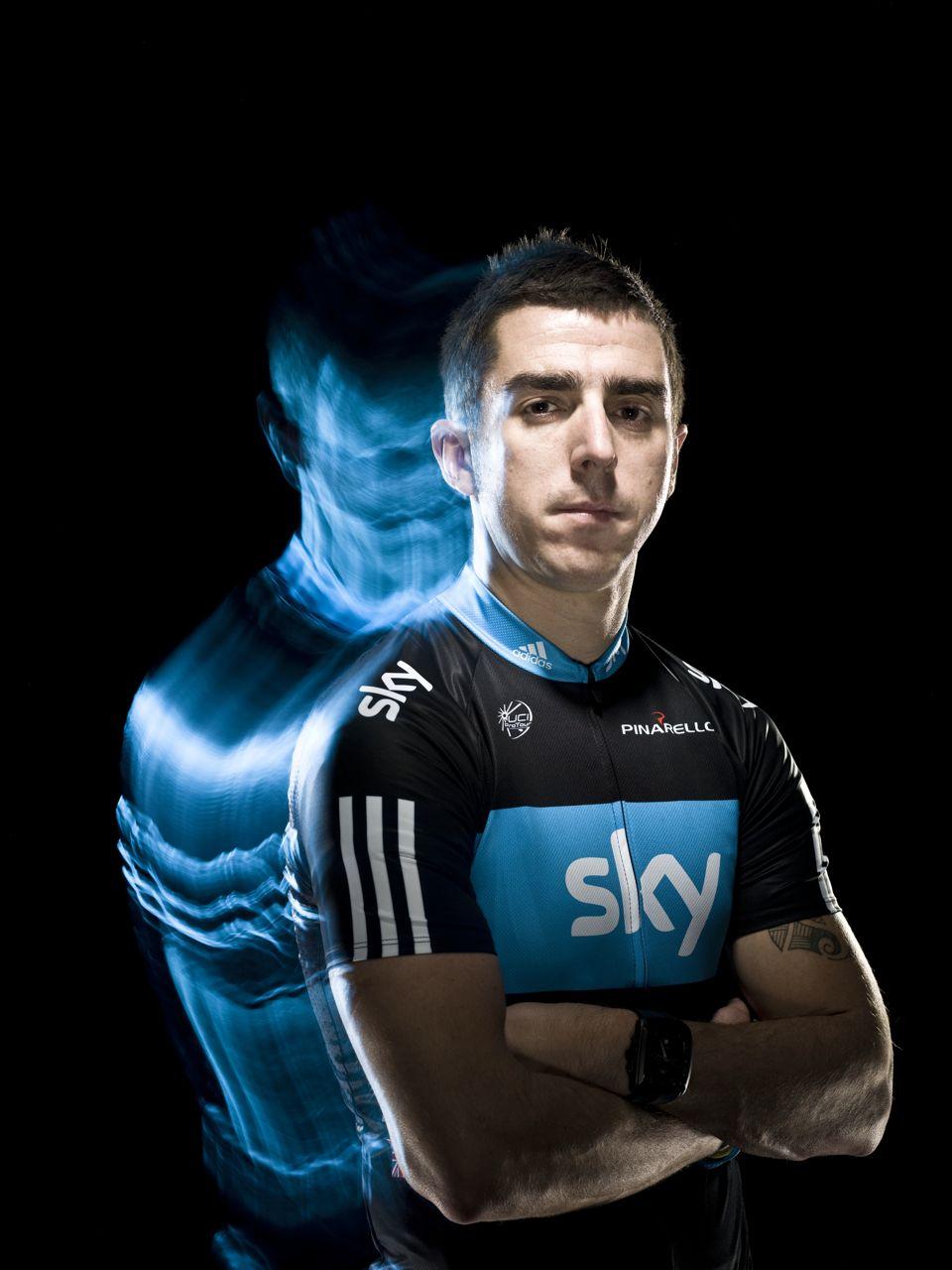 Downing & Millar have good day at the Criterium International

British riders David Millar (Garmin Transitions) and Russell Downing (Sky) both enjoyed success on the final day of the Criterium International yesterday in Corsica, with Millar winning the time trial and Downing taking the final sprint stage, the overall win went to the French rider Pierrick Fedrigo (Bbox Bouygues Telecom) . The two biggest stars in the field however failed to shine with Alberto Contador finishing 15th overall and Lance Armstrong 47th over five minutes down on Fedrigo.

Both British riders can take enormous satisfaction from their performances in Corsica, as Fedrigo pointed out afterwards this was the strongest field for a stage race so far this season. For Downing who's first season this is racing in such illustrious company stepping up a level and winning should be a major confidence booster – although he proved with his display in last year's Tour of Ireland that he can compete and beat the best.

Millar's win in the time trial moved him up to finish in fifth place overall and comes on the back of a good performance at Paris Nice where he finished 13th. Millar beat Alberto Contador, the pre-race favourite by two seconds in the time trial.

For the 31 year-old Fedrigo, blessed with one of road cycling's best nicknames “The nose of Marmande” this win if it doesn't eclipse the best win of his – Stage 14 of the 2006 Tour de France, it's certainly right up there with it.

Fedrigo laid the foundation for his overall success by winning Saturday's 175.5Km stage from Porto Vecchio in to the Corsican mountains, built on it with third place behind Downing in yesterday's 75Km dash around Porto Vecchio, and sealed the win with 13th place finish in the final 7.7Km time trial 17 seconds behind Millar.