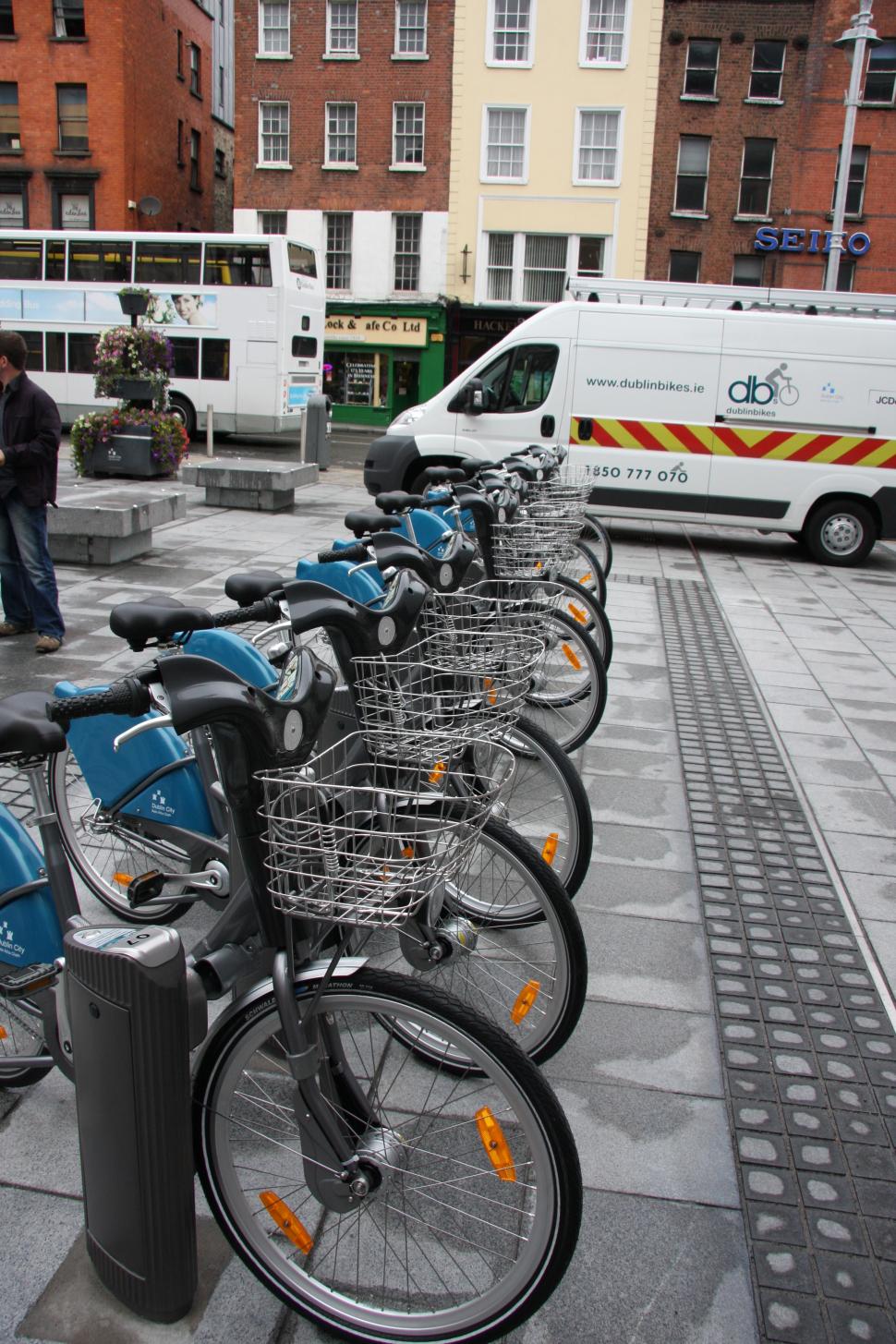 Dublin City Council is aiming to ban cars from much of the centre of the Irish capital and is also aiming for cycling to account for 15 per cent of journeys there by 2017.

Under plans unveiled last week by the council and the Republic of Ireland’s National Transport Authority (NTA), the north and south quays alongside the River Liffey as well as College Green will only be accessible by people on bike or foot or by public transport.

The plans which were revealed this week in the Dublin City Centre Transport Study will also see St Stephen’s Green North and Suffolk Street turned into pedestrian zones.

The council’s report, which is currently open to consultation, highlights the growing problem of congestion with the city centre.

It says that while the number of people travelling into it by car has fallen by 17 per cent since 2006, that has not been accompanied by a similar fall in the number of such vehicles, because a higher proportion now have just one occupant, the driver.

The study also says that from 2006 to 2014, the proportion of people travelling by bike to work in the city centre more than doubled from 2.3 per cent to 5.4 per cent.

Currently, the overall mode share for cars is 33 per cent, with 48 per cent reach the city centre by public transport and 16 per cent walk or cycle – the latter boosted by the city’s cycle hire scheme.

Under the new plan, targets have been set for 2017 of 55 per cent of people coming into the city centre to be on public transport, those in private cars to number 20 per cent, 15 per cent to be on bicycles and 10 per cent of trips to be on foot.

The council’s chief executive Owen Keegan said: “Dublin City Council and the NTA are making these proposals because we cannot meet the expected growth in commuter traffic over the next decade through more car journeys.

“The city centre can only continue to function effectively if we offer those working and living in Dublin, as well as visitors, more choices in how they access and move around the capital”.

The plans are now open to consultation until 16 July.