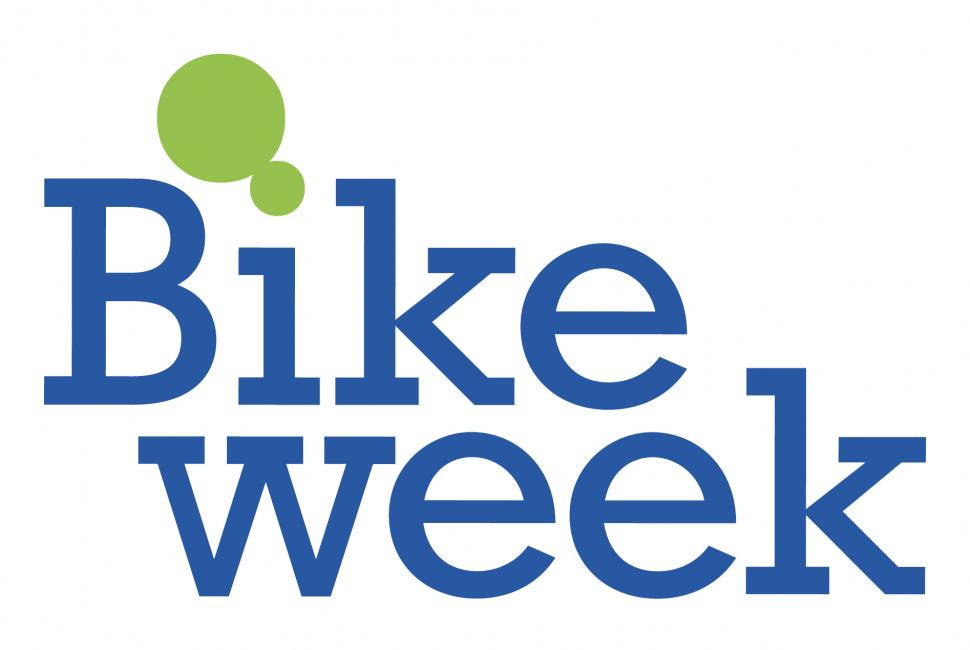 The biggest cycling event in the UK, Bike Week, is happening 13-21 June, and this year organisers hope to get half a million people out on their bikes.

The annual event, started by the CTC in 1923, will see a concerted effort to get people on two wheels across the country with a focus on cycling to work. Along with the usual Dr Bike maintenance events there will be a cycling buddies scheme to help encourage people to start commuting by bike.

According to the National Travel Survey more than 4.6m people cycle three or more times a week, but although the cause is a worthy one, detractors would argue it doesn't tackle the fact most people don't feel safe cycling on Britain's roads.

National cycling charity, CTC’s Bike Week Coordinator, Jonathan Sharpe said “We know that many people ride to work already, but if they don’t, Bike Week is the perfect opportunity to start.”

“With ambitious plans for cycling to become a regular fixture for millions more people, it’s clear that Bike Week has a really important role to play in making us a truly cycling nation”.

As part of Bike Week the Love to Ride National Cycle Challenge is taking place, where people can log trips, set goals and compete for prizes. Events will continue into September, from group rides to a cycle safari supper in Bristol. The events page is a good place to find bike related activities across the country from Edinburgh Festival of Cycling to naked bike rides in Southampton and Cardiff.

Sam Robinson, General Manager, Love to Ride, said: "The National Cycle Challenge is the main event for Bike Week 2015. Anyone, anywhere in the UK can take part. It's a fun, free, and friendly competition between businesses to see who can encourage the most work mates to jump on a bike for just 10 minutes. The aim is to show more people just how easy and enjoyable riding a bike can be. There are great prizes people can win, including new bikes and a trip to New Zealand."

The Bike Week project is also funded through Bike Hub, Cycling Scotland, and Travelwise Northern Ireland, and is supported by British Cycling, London Cycling Campaign, Sustrans, the Association of Cycle Traders and Cyclenation.