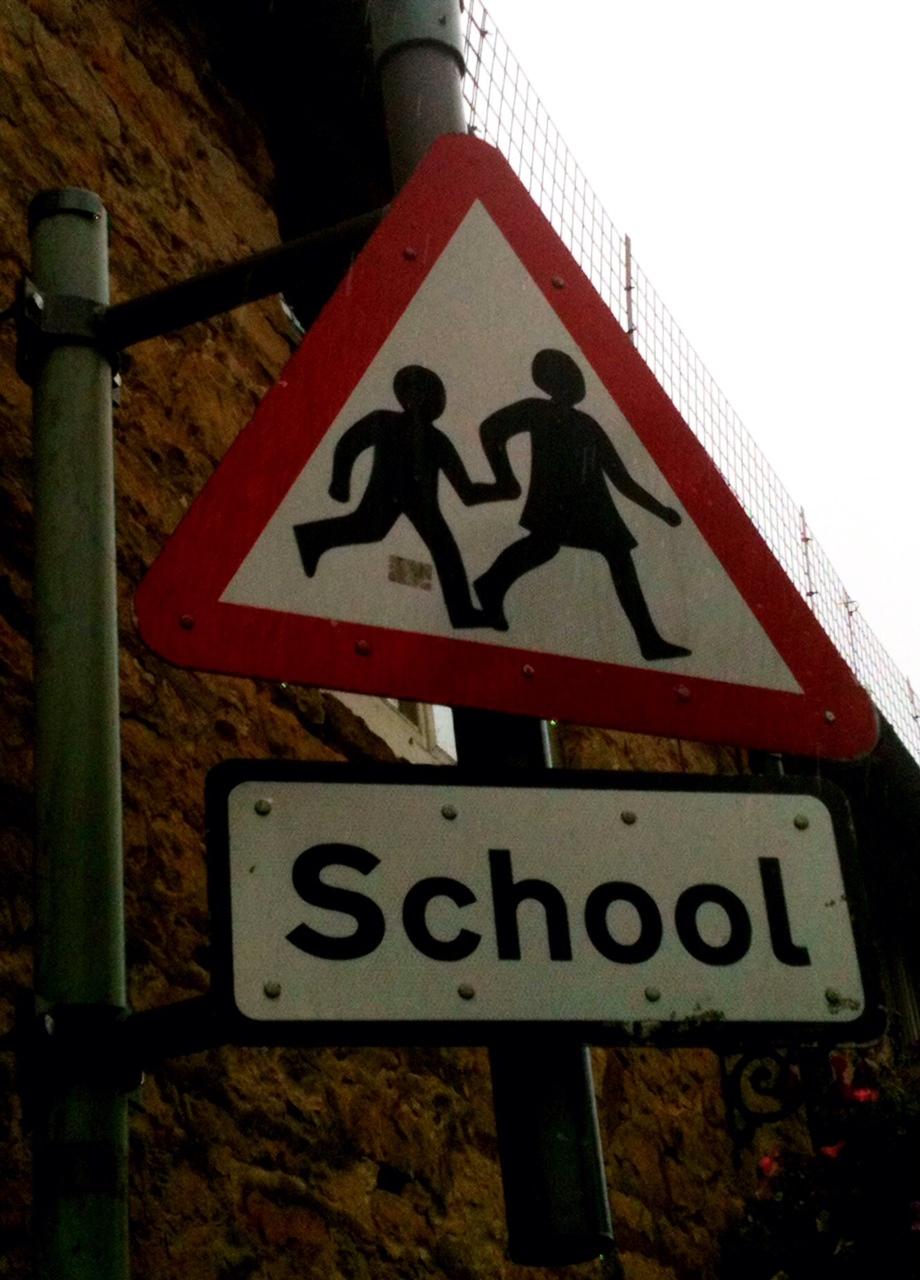 School improves results by getting children to cycle at their desks

Children in Florida are being given stationary cycles under their desks in a move that teachers say encourages them to focus and be less restless at their desks.

One school that has introduced the ‘desk cycles’ says that kids are calmer and more diligent - and more active.

Calorie counters attached to the cycles keep an eye on the child’s output - and the teachers at Meadow Park school say they can see a difference.

"The blood flowing and pumping through the brain, and continuing that oxygen cycle all the way through, it increases a lot of focus," Meadow Park Principal Asena Mott said.

"There are benefits to people being able to pay attention, even decrease anxiety, decrease panic, decrease depression.”

"They are able to keep their bodies going, their feet are moving, and their brains are going at the same time," Kindergarten teacher Victoria Antrim said.

Marek added that the machinery itself was also fascinating. "I can see all the little things working in here. That interests me a lot," he said.

Each one costs $150, and are paid for using grant money.

Back in 2011 we reported on the Kickstand desk, which offers extra height so bike-starved workers can keep up the mileage.

If the Kickstand desk looks like it was engineered by a bicycle framebuilder, it's because a local bike workshop does the welding of the sturdy 50mm-square tubular steel structure which in turn supports either a tempered glass or recycled maple 150 x 75cm worktop.

Its maker said, "Many days I've been tied to my desk, looking for any break where I could cut out for an hour or so to get on my bike and ride. The problem was, the time wasn't there. On the weekends, when I did have a chance to get out for a few hours, I felt slow and sluggish. This wasn't good."

The price of the special desk, just the first from the new Kickstand Furniture concern with the aim of bringing 'cycling into the workplace' is $2,500 which is pricey by IKEA standards but in line with similarly-engineered architectural office furniture.

The next step, we reckon, would be to hook up the trainer to a generator and battery supply so that the office lighting, heating and computer can be human-powered.