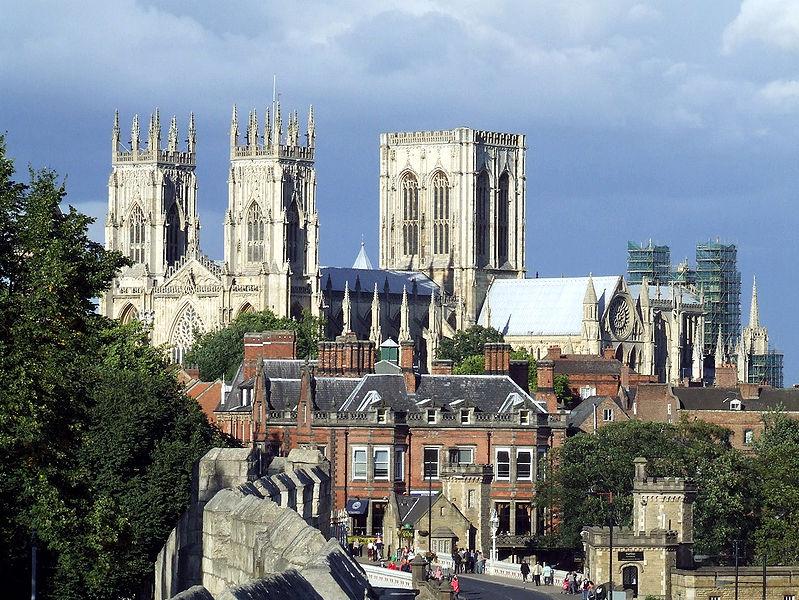 Brave brothers cycle 100 miles in memory of their dad

York lads in playground ride for charity
by Tom Henry

Two young brothers from York have taken up a 100-mile cycling challenge that their terminally-ill father couldn't complete last year.

Sam and Oliver Miller, along with pupils, parents and teachers at Huntington Primary School, rode 100 miles between them by doing laps of the school playground.

Their father, Martyn Miller, 42, who died last September only six weeks after being diagnosed with cancer, was a keen cyclist and worked at York Cycleworks, in Lawrence Street, for 15 years.

He had been due to complete the York 100 Bike Ride last August – but was too ill to take part.

As a result, Sam, ten, and Oliver, seven, came up with the idea of teaming up with their friends to cycle the 100 miles for him.

Sam told the York Press: “Last year my dad died of cancer, so we are doing a 100-mile bike ride for him because he liked cycling. I think he would be really proud.”

The school’s Parent-Teacher Association helped the two brothers organise the sponsored event, which was in aid of Macmillan Cancer Support.

Head teacher Ann McKeown said: “It’s great that the boys wanted to do this to keep their father’s memory alive and it’s great that they are supported by our PTA and all the other children in our school.

“They want to raise as much money as possible for Macmillan, which helps families like their own who are going through such a dreadful time.”

Staff at York Cycleworks also attended the event to help the children reach their 100-mile goal.

Andy Fraser said: “Martyn was our colleague, but he was also a really good mate. He was an extremely funny man and one of the things I remember him for was his ability to re-enact scenes from Monty Python in the shop.

“He was a really good mechanic and a very good talker. People would buy something in the shop just to stop him talking. He could also eat 200 Jaffa cakes in one sitting.”