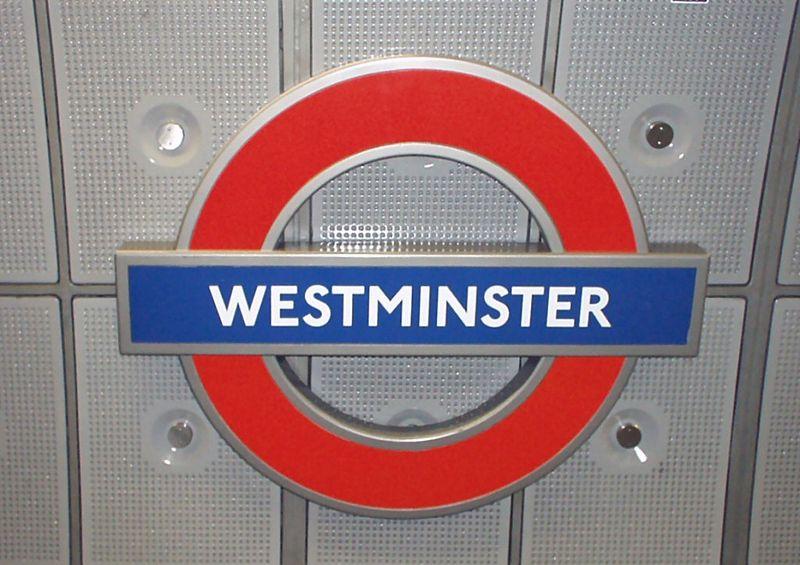 The Green Party leader told the London Evening Standard she is in favour of 20 mile per hour zones in a bid to cut road traffic casualties, particularly among vulnerable users such as people on bike or foot.

“We want to make it possible for walking and cycling to account for most short distance journeys, so fewer people will want or need to use the Tube,” said Ms Bennett, who is contesting the seat of Holborn and St Pancras in Thursday’s general election.

“We would achieve this through improving road conditions to make roads safer and more comfortable for cyclists, and investing at least £30 per head into walking and cycling every year,” she went on.

“This would reduce the pressure on the tube systems, create a healthier society and reduce emissions.”

Nick Clegg, as we reported yesterday also sees walking and cycling as having a vital role to play in relieving strain on the Underground at peak times, and like the Liberal Democrat leader, Ms Bennett wants to see more widespread 20 mile an hour zones.

She said: “The Green Party supports a 20mph speed limit in areas where people live, work and shop (and across inner London, as already done in the City, Islington and Camden), and bringing down the speed limit in other areas to reduce the number and severity of collisions and to encourage more walking and cycling.

“The Green council in Brighton & Hove introduced 20mph roads and saw a 19 per cent reduction in casualties on the road.

“We also support the ‘Space for Cycling’ campaign and want road design to appropriately prioritise the needs of pedestrians and cyclists.”

Ms Bennett was also asked what she would do if she were Boris Johnson for the day, replying that she would cancel the Garden Bridge – the project championed by actress Joanna Lumley and from which, if it is built, bicycles will be banned.