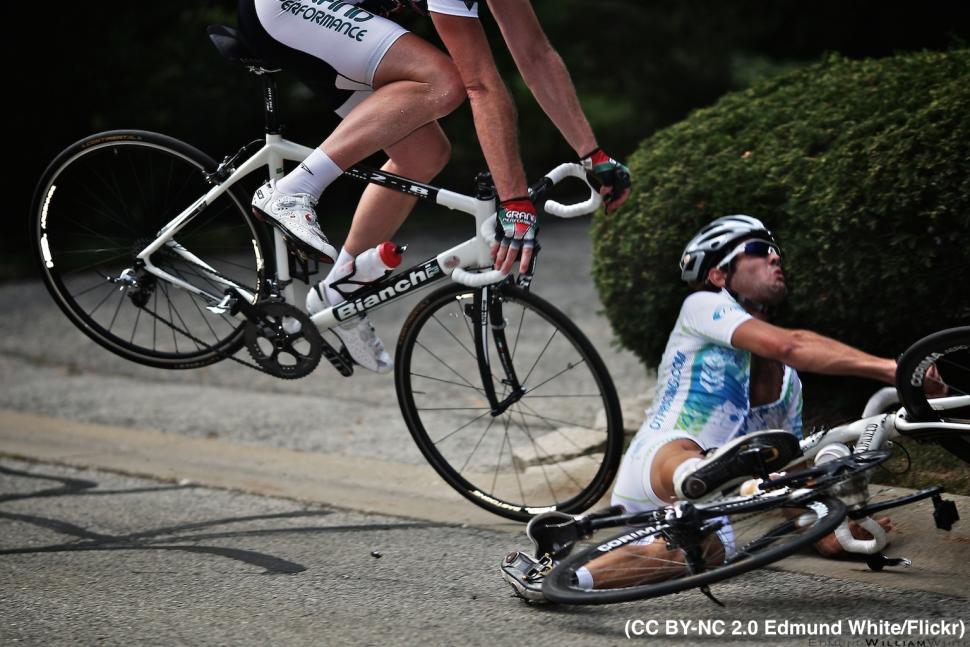 British Cycling is urging all racers to compete responsibly in what it calls a bid to protect bike racing on the roads.

The governing body of UK cycle sport has revamped its rider education campaign, RaceSmart, for the 2015 season. Designed to educate riders about the minimum levels of etiquette they need to display when racing on the roads, the campaign incudes videos to demonstrate the techniques that should be employed.

The campaign targets all riders competing in domestic road races and will include advice about racing etiquette, techniques, riding skills and protecting the future of the sport.

The revamp of the RaceSmart campaign follows hot on the heels of an initiative from the Surrey League to train riders before allowing them to race.

Novice and 4th Cat riders must attend two training days before they will be allowed to ride any Surrey League events  except time trials.

Reaction to the Surrey League program has been mixed. One commenter on that story, racyrich, said it was "about time" but Babychaos pointed out that it seemed to have reduced numbers in a recent Surrey League 4th Cat race.

A couple of our readers were surprised the idea hadn't come from British Cycling itself. Colin Peyresourde said: "Good idea. But it should come from [British Cycling]. If you've been accredited under one league you don't want to have to do it elsewhere."

Another thought that would pose problems for the governing body. Whatleytom said: "There should be some sort of basic test. Even if [British Cycling] could implement something in order to gain a 4th Cat licence in the first place. I guess that kind of flies in the face of getting more people racing in the first place though."

Jonny Clay, British Cycling’s director of cycle sport and membership, said: “As racing becomes more mainstream, we’re seeing thousands of riders come into the sport and we need to ensure that they are supported in learning about the etiquette of how to race responsibly.

"We’ve designed the Racesmart campaign to raise awareness and promote a culture of collective responsibility because everyone has a duty to compete in a way which doesn’t put future events at risk.

“Racesmart has been created for the benefit of everyone involved in the sport. If riders are looking out for each other on the road and know the etiquette to follow, this enriches the experience for everyone – not just the riders but also the organisers, marshals and people watching from the roadside.

"We’re looking forward to a great summer of racing and we hope that our revamped Racesmart content will prove even more popular than last year.”