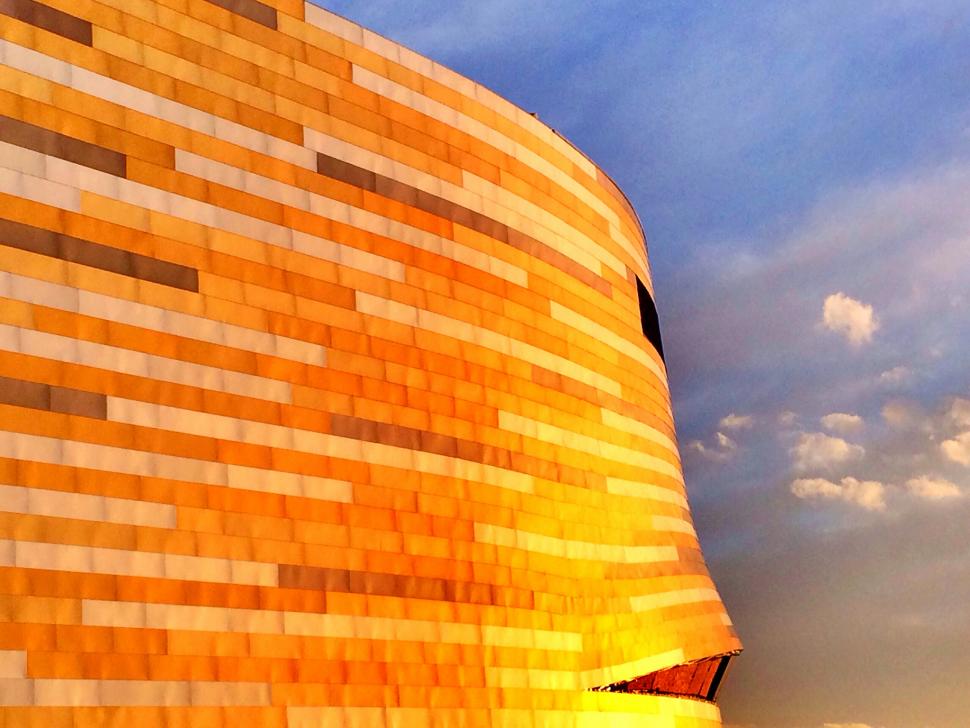 Derby’s new velodrome has been officially opened by Dame Sarah Storey, who used its 250-metre track to train for her unsuccessful attempt last month on the UCI Hour record.

The 11-time Paralympic champion – three of those titles on the track – was joined by Derbyshire native and Team Sky principal Sir Dave Brailsford and London 2012 team pursuit winner Dani King at the opening of the £28 million facility.

The event, attended by 1,500 people, saw Storey and King among others take to the track for a programme of races and also showcased the multisport venue’s capabilities as a concert venue.

Storey, quoted on the British Cycling website, said: “Having an indoor facility for cycling in this area opens the sport up to thousands more people and offers residents across the Midlands the opportunity to try track cycling for the first time in a safe and controlled environment.

“The track itself is absolutely superb and having a facility like this one available to me when I was preparing for my hour attempt was invaluable.”

Ahead of last night’s event, British Cycling president Bob Howden said: “Expanding the nationwide network of traffic-free cycling facilities is a key ambition for British Cycling and we are continually supporting and investing in projects to offer cycling opportunities for all.

“Traffic free facilities are key to increasing participation in all disciplines of cycling and we will continue to work with funding partners such as Sport England to support projects nationwide.

“With over two million people now riding their bikes at least once a week in this country, the new velodrome will give even more people the opportunity to get involved in our fantastic sport.

“I’d like to thank Sport England for their support and offer huge credit to Derby City Council who had the vision and determination to see through a project which will transform cycling in all its forms in the city and across the Midlands.”

The Derby Arena opens its doors to the public next weekend, 28 and 29 March, with tours of the venue and taster sessions on offer. More information can be found on its website.

It’s the country’s sixth indoor velodrome, joining facilities in Manchester, Calshot, Newport, London and Glasgow and – together with those last two – the third to open this decade.