Stages Cycling, manufacturer of the power meter that is housed in the left crank, and used by Team Sky, has launched the SC Series of indoor cycle trainers, which the company says is “one of the smoothest, most realistic rides available indoors.” 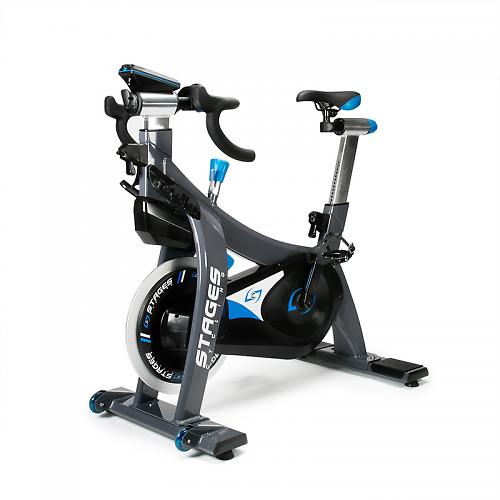 A relatively young company that has risen to prominence in the rapidly growing power meter market, Stages Cycling enters the indoor cycle training market with the SC Series, which at launch features two models: the SC3, the flagship model, and features a Stage power meter; and the more affordable SC2, which doesn’t include the Stages power meter. 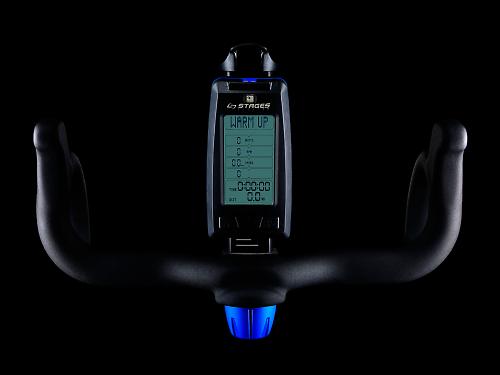 Both are described by Stages as a “line of commercial and high-end retail indoor cycling bikes, which bring an array of breakthrough features to redefine the category of indoor cycling.”

The SC3 and SC2 are similar in style to the Wattbike, in that they are dedicated indoor cycle trainers. Both trainers use a CarbonGlyde belt drive system, developed by Gates Carbon Drive, and uses a carbon belt with a 5:1 gear ratio and a high-inertia flywheel. 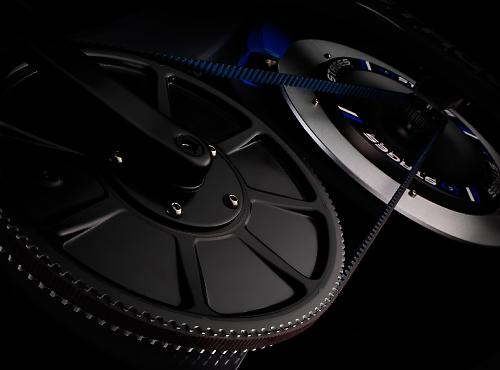 Design features that Stages reckon makes the SC Series stand out from the competition include SprintShift, a dual-action resistance adjustment with a micro-adjust dial along with a three-position adjust lever; and FitLock, which offers “lightning fast” height adjustments via twist-lock pop-pin height adjusters.

Only the SC3 model features the company’s own Stages Power meter, with an EcoSCRN handlebar-mounted display providing all the data you need for a training session, and it’s powered not by batteries, but by a hub dynamo. The SC2 goes without a power meter.

“We’ve addressed every major issue we’ve ever seen with an indoor bike,” says Pat Warner, the product director for Stages Cycling, who spent 20 years working on indoor cycling bikes in the Fitness industry prior to Stages. 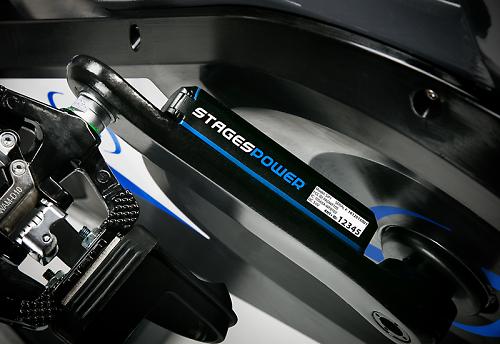 He adds: “SC3 is certainly worthy of our ‘flagship’ status, with features like Stages Power, SprintShift, FitLoc, and our RoadBar. But we’ve also nailed the basics on these bikes, and we’re confident that the ride feel, lack of maintenance, and reliability of the bike will be the features that actually set the benchmark for both the facility owner and the instructor.”

Both trainers are also easy to adjust to fit, with StagesFit providing a three minute adjustment process that mimics proper road bike geometry, so jumping off your road bike and onto the SC3 and SC2 shouldn’t feel too odd. Both trainers also use the RoadBar, said to offer more positions than a bullhorn-style bar. 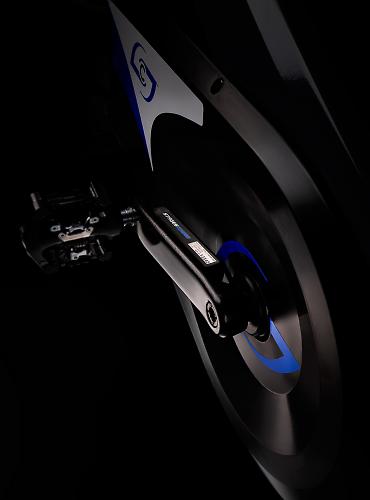 There’s no information on availability, or price, at this stage. the SC Series will be shown to the public for the first time at the IHRSA 2015 International Convention and Trade show in Los Angeles on the 12-13 March.