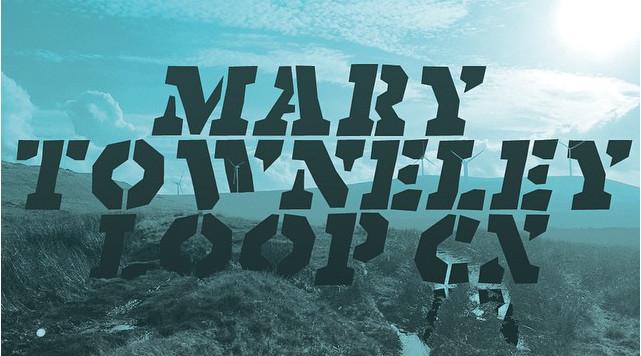 Entries are now open for the inaugrual Mary Towneley Loop CX sportive, which will see up to 300 riders take to the bridleway loop named after the woman who took action to salvage the UK's horse highways that are so loved by cyclocross enthusiasts.

So, cyclocross bike riders, it's time to pay tribute to Lady Towneley, and sign up to ride the loop in the apparently significantly more difficult anti-clockwise direction on August 9.

Due to the limited places, we suggest you get your application in eary if you're serious about taking part. You can sign up via the British Cycling website, here.

Ahead of time, you'll pay £25 to take part, and if by some miracle there are still places available on the day you'll be shelling out an extra fiver.

The route covers 75km, and 2070 vertical metres, of the beautiful bridleways between Lancashire and Yorkshire which make up part of the Pennine Bridleway National Trail - which in turn makes up part of the three-day route which Lady Towneley rode as part of her campaign to get the bridleways reopened.

On the ride, participants will roll over areas of remote moorland, ancient gritstone and gravel roads, tracks and paths winding their way up and down the South Pennine countryside.

The route will be harsh on your bike, so don't expect to finish the ride with it in pristine condition. But, if disaster strikes and your pride and joy is obliterated by the terrain, don't worry, Wrexham-based bike shop Fibrax have a whole host of prizes for the participants that come home with the most broken bikes.

Those of you who haven't ridden the Loop before may also be surprised by the huge number of gates which must be closed after every passing to ensure horses remain in their designated enclosures. The organisers have decided that part of the entry fee will go towards the purchase of horse friendly gas closures for the gates which means that the gates will close gently on their own.

Riders will be kept fresh thanks to two feed stations sponsored by energy snack company Clifbar along the route, and a hog roast at the end.

You can apply for a place over on the Mary Towneley Loop CX website, here.