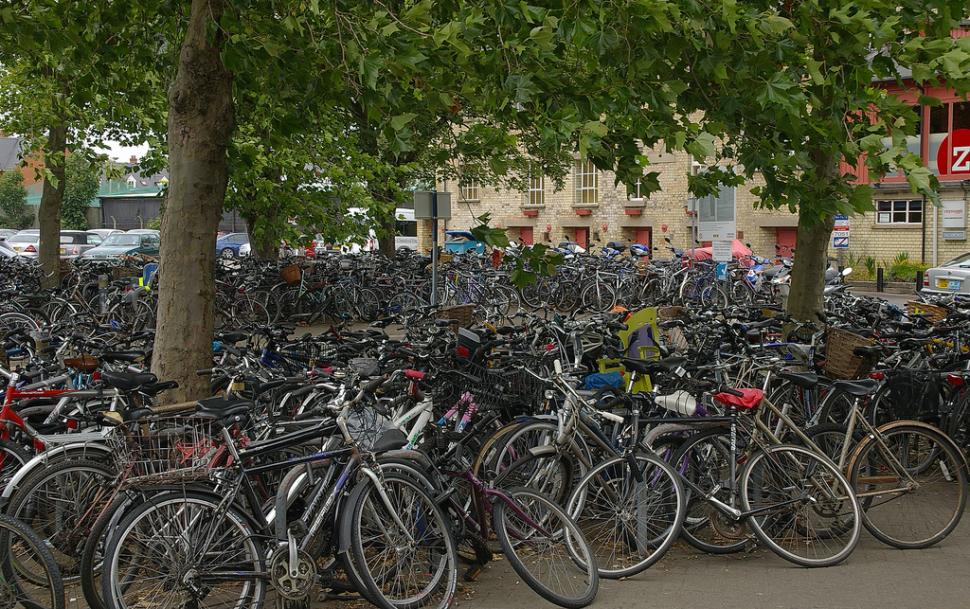 Cambridge police say that it is not worth reviewing CCTV footage of bikes being stolen, reports the Cambridge News. Officers will instead direct their efforts towards proactive police work and the patrolling of cycle theft hotspots.

"We have studied our success in cycle crime prosecutions over six months and the results conclusively show that proactive police work and hotspot patrolling are far more effective than some traditional investigation methods.

"CCTV for the purpose of a successful prosecution has to be of sufficient quality to prove 'beyond all reasonable doubt' that the identification of the suspect is reliable. As such, we have made a decision to approach cycle crime from a prevention and disruption point of view.

"If there are factors which would make a prosecution or return of goods more likely, such as having a named suspect, the stolen bike being found for sale on the internet or being near to a known good quality CCTV camera, then of course we modify our response.”

But some local cyclists were left puzzled by the change. Richard Taylor wondered what the problem was.

"Are CCTV images not of sufficient quality? Are the police unable to identify bike thieves even once they've got an image of them? Do the police, and courts, lack the computer equipment, and skills, needed to deal with video evidence?"

Another local cyclist, David Cleevely, who is a founder of Cambridge Angels, a group of wealthy investors, appreciated the technology’s shortcomings, but said that there were innovative solutions which might one day be of use.

"I always listen to the professionals about this sort of thing on the basis that they know what they are talking about. CCTV is held up as a panacea for crime but in practical terms, as the police commander says, it has its limitations in particular because of the amount of time it takes to examine.

"There is the technology here in Cambridge, and I have seen it, that allows facial and gait recognition that can be automatically transmitted to police."

Cleevely said the technology in question could track the way a person approaches, picks up and walks away with a bicycle and distinguish between owners and thieves.

Parker said that the time saved by not reviewing CCTV footage would allow police to focus their presence and activity in the areas which suffer a disproportionately high amount of cycle crime as well as in educating people about cycle crime prevention.