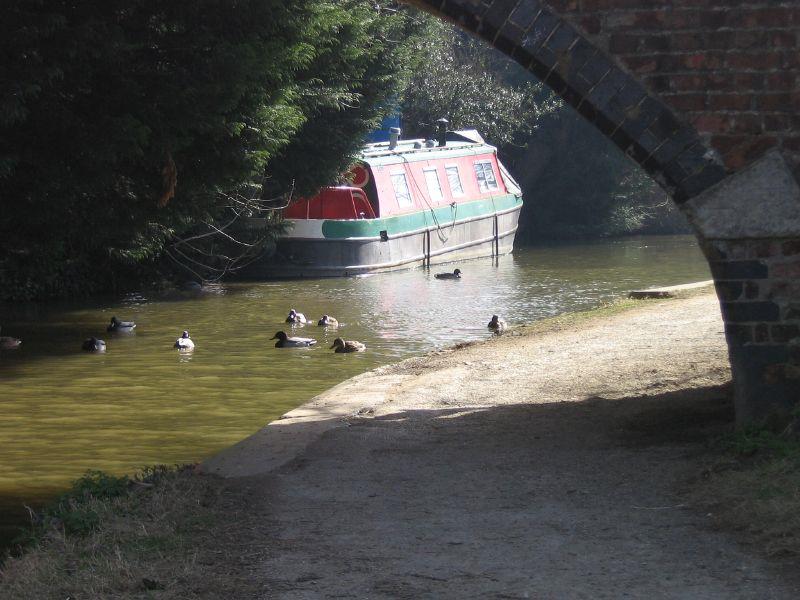 A stretch of canal towpath in Oxford, dubbed the ‘worst’ in the city, is to be asphalted over this week following years of campaigning by locals.

Residents say the current gravel covering on the path, running from Walton Well Road to Aristotle Lane, is in disrepair, with puddles and uneven surface.

The Canal and River Trust, Oxford City Council and Oxfordshire County Council have now agreed to fund repairs which will take place over the next month.

They were delayed by the presence of water voles, which mate from March to October - and by regular flooding in the area.

Trust senior project manager Nick Lewis told the Oxford Mail: “For this work we are going to be pulling up the path and putting new tarmac finish down, which should be much smoother and safer.

“There will also be additional repairs to the banks to stop them eroding, using coir rolls.”

Jericho city councillor Susanna Pressel said: “It’s such good news that the resurfacing of the worst stretch of the Oxford Canal towpath is to take place at last.

“Everyone locally will be absolutely delighted and tremendously grateful to the city council for finding this money.

“We have been battling for years to get to this point.

“Many people I know avoid this stretch because the surface is so diabolically uneven and full of puddles when it rains, so its closure won’t be such an inconvenience.

“And it will all be worth it when we get the new, smooth surface.”

She added: “One concern is that cyclists may go faster once the surface is improved.

“I would urge all cyclists to be considerate and slow right down when approaching pedestrians.”

Cyclists and pedestrians are to be rerouted around local roads.

In 2012 we reported how the plans were delayed by the presence of water voles, making these upgrades a long time in the offing.