French WorldTour team Ag2r will continue to race Focus Bikes this season, as the pair enter the final year of their three-year partnership. For the last couple of seasons the team have used Campagnolo groupsets and wheels, but that's set to change as SRAM have announced they have signed a multi-year deal to supply the team with groupsets, wheels and power meters.

Firstly, a reminder of the frameset the team will be using. Focus introduced the Izalco Max last year, their lightest race frame yet with some substantial changes over the previous model to bring the weight down to a claimed 725g for a size 54. The fork has been put on a diet also, it weighs just 295g. Focus achieved the majority of the weight loss simply by using straighter and smaller diameter tubes, as less material equals less weight. They also improved the carbon fibre layup to reduce the number of layers needed. The dropouts are carbon too to save a few more precious grams. 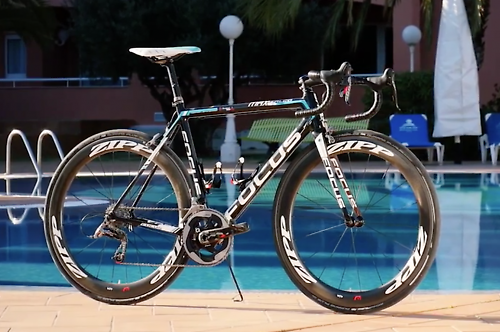 Over the last few years SRAM has gone from being one the most dominant sights in the professional peloton, supplying eight teams in 2012, to just three teams last year. The team will ride SRAM’s flagship groupset, RED, with WiFLi rear mechs, which can accommodate anything from an 11-25 to a 11-32 cassette. We’ve seen a lot of teams riding 11-28 cassettes not just on key hilly stages, but all of the time. It seems the days of changing the cassette to suit the terrain of each stage is becoming a thing of the past, with the increased capacity of the newer 11-speed groupsets. 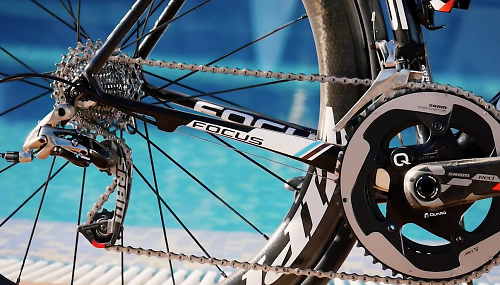 As Zipp is owned by SRAM, the team will have the whole range of Zipp wheels to choose from. They’ll predominantly be racing tubular wheels while training on the clincher version. The 303 and 404 will be the go-to wheels for most races, with the shallower 202 called for in the mountains and the 808 and Disc used on the Izalco Chrono time trial bike. 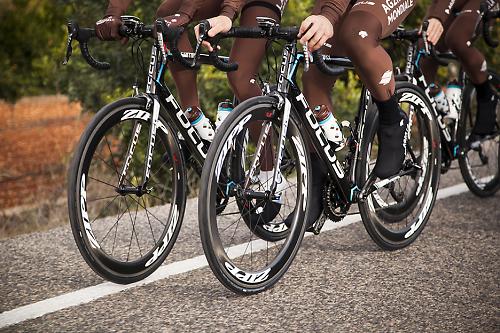 The Team will continue to use Fizik handlebar, stem and seatpost components, which the tream were involved in the development of a couple of years ago, before it was officially launched. They'll also have the choice of Fizik saddles. 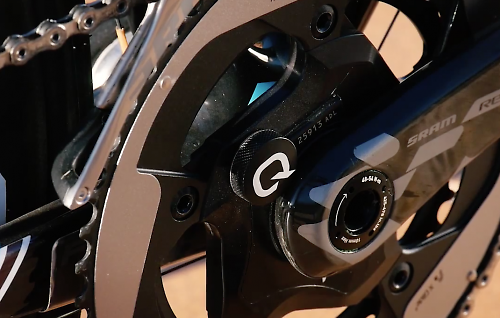 Power measurement is an essential training and racing tool for professional cyclists, and this season the team will be using Quarq power meters. It’s a crank-based system that offers Power Balance to capture separate data for each leg, and uses ANT+ to communicate with a compatible device.