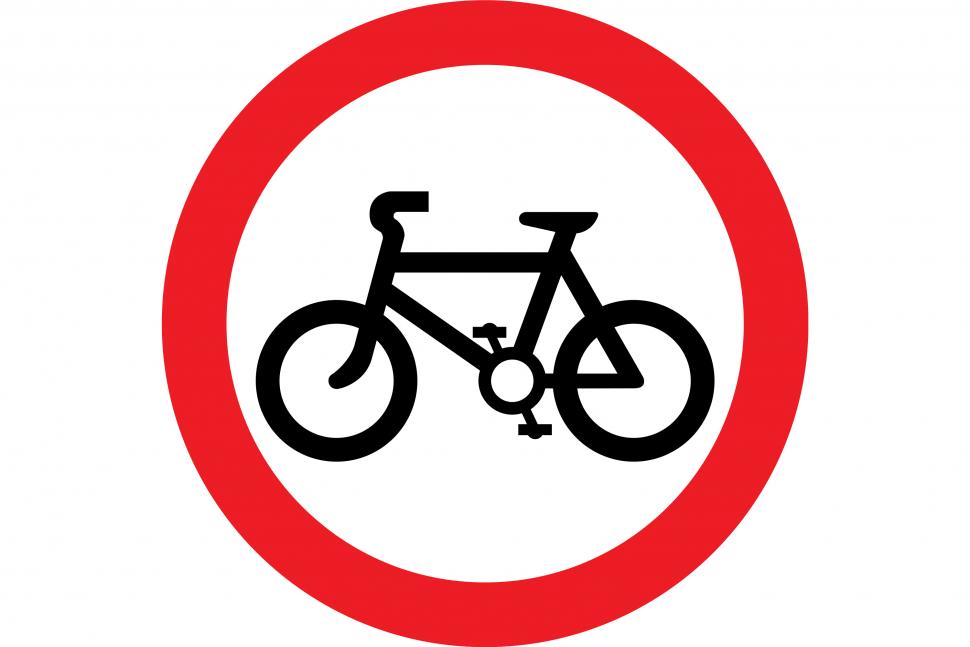 Police in Grimsby have failed to fine a single cyclist for illegally riding in the town centre despite concerns from pedestrians that it is still widespread.

Cycling in the pedestrianised shopping centre was banned in 2008, and in the first 12 months of enforcement 30 fines were handed out to cyclists.

Despite this, pedestrians say cyclists are as much of a problem as ever.

One local told the Grimsby Telegraph the fact no fines had been issued in 12 months was "disgraceful", having been nearly knocked over by a cyclist.

He said that he was "taking back ownership" of the precinct by challenging illegal cyclists himself.

"I think it's people power that can stop this. When I walk up and down Victoria Street shouting at people to get off their bikes, I get half a dozen people saying 'well done, somebody needed to say something.'"

There were just three recorded collisions between pedestrians and cyclists in the last six years in the area, but pedestrians countered that many incidents were not reported to police.

A Humberside Police spokeswoman said officers regularly engaged with cyclists and took an "educational approach in the first instance" for failure to comply with the signs.

Councillor David Watson, portfolio holder for Environment and Housing at the council, said the signs, which are not thought to be clear enough, will be replaced, but insisted that sufficient signs were currently in place for enforcement to be carried out.

In 2011 we reported how police in Southend-on-Sea had admitted that a ban on cyclists riding their bikes on a section of the town’s pedestrianised High Street was not being enforced because there are not enough signs warning people that they cannot do so.

While some cyclists may be asked by officers to dismount, a senior policeman admitted that it was “rare” for anyone to be fined.

As well as the absence of signs, confusion is also caused by the area concerned being included in the local council’s guide to cycle routes, according to the Southend Standard.

In 2010 we reported how a Grimsby man who was fined £750 when the bike he was riding on the pavement struck a five-year-old child claimed that he was forced to ride there because the adjacent road was too dangerous.

The child who was struck has been left scarred despite reconstructive surgery following the collision, but the cyclist, 29-year-old David Cox, insisted that he was only cycling on the pavement because of the dangers presented by the road.

Mr Cox said: He said: "I have lived in the area all of my life and I know that the road is dangerous, so I always cycle on the path. A friend of mine was killed on the crossing on the road, so I don't want to ride on it."

However, presiding magistrate David Stenton said that was not an acceptable excuse, telling the cyclist, who was found guilty of cycling without consideration, and of assaulting the child: "By not cycling on the road you put your own safety ahead of others, and the consequences of this could have been much worse. People have been killed by cyclists in similar incidents."