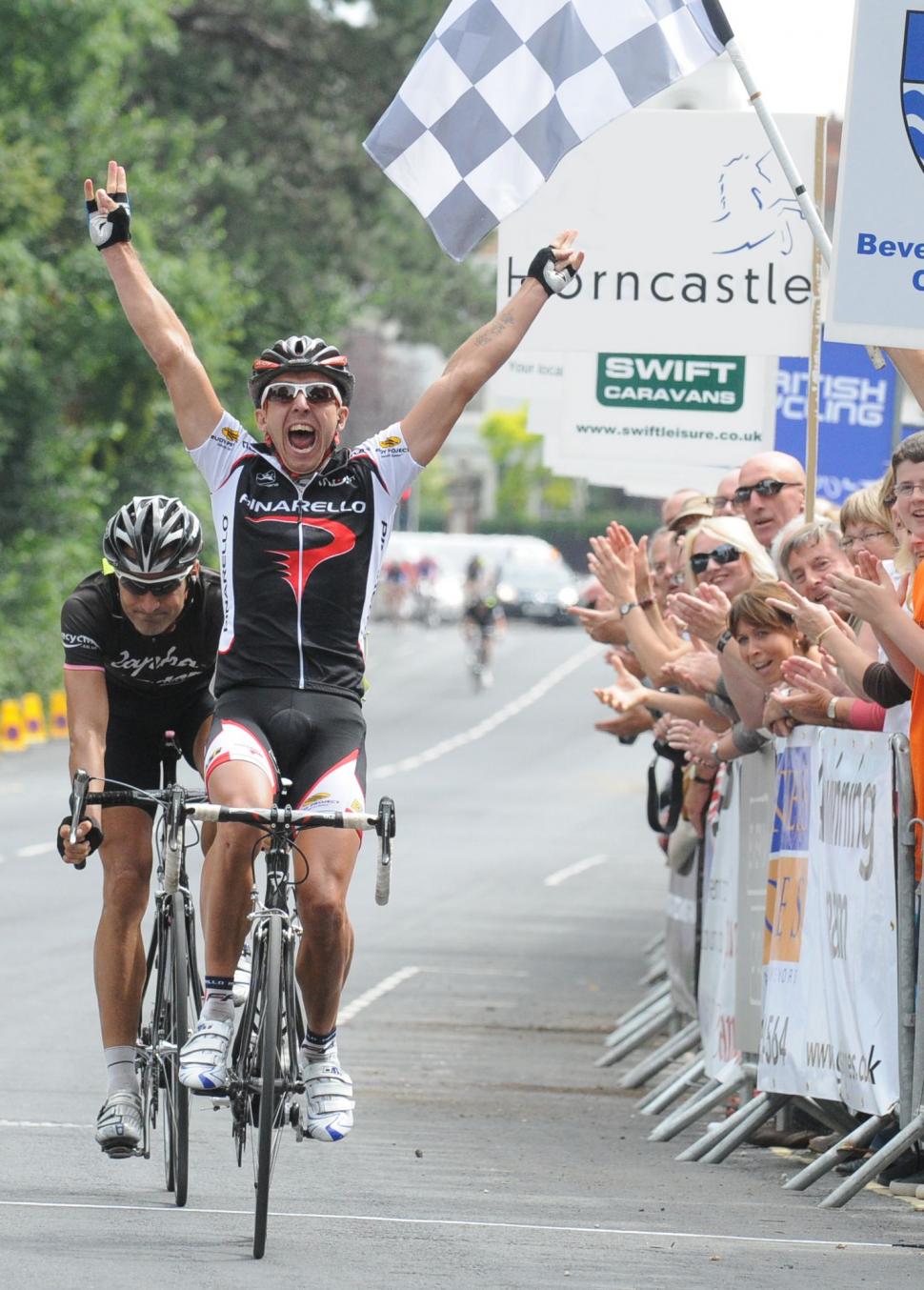 The events will test some of the UK’s best male cyclists to the limits and give some great racing for fans to watch across the country.

The Premier Calendar Road Race Series comprises 13 events, beginning with the Bikeline 2 Day race in Wales on 14 and 15 March.

The long, punishing courses of the Premier Calendar Road Race Series test the fitness, endurance and tactical ability of Great Britain’s top riders, including Russ and Dean Downing – the brothers who topped the 2008 standings – along with the likes of Olympians Chris Newton and Rob Hayles.

By contrast, the 11 races in the Elite Men’s Circuit Race Series brings out the bike handling skills, quick wits and agility of the best criterium riders. The dramatic, high-speed action of the city- and town-centre circuits draws out great crowds for events which contested some of the UK’s biggest teams and top names. Team Rapha Condor took the top three placings in 2008 in a series which saw Olympic gold medallist and Tour de France finisher Geraint Thomas compete. The series begins at the purpose built Hillingdon Cycle Circuit in West London in May.

The full racing calendar for both series’ is as follows: