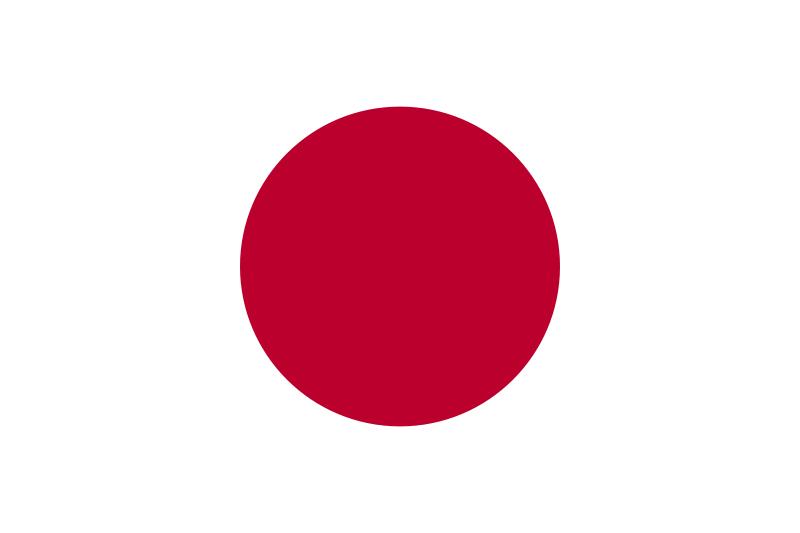 “It’s easier to hold the flags on a road bike!” says one of pair who fell foul of commissaires at Asian Games
by Simon_MacMichael

Two Japanese track cyclists who took gold and silver medals after fighting out the individual sprint final at the Asian Games in Incheon, South Korea on Tuesday have been fined as a result of their celebration – because they did a lap of honour on road, not track bikes.

Seiichiro Nakagawa beat team mate Tomoyuki Kawabata 2-0 to win gold, reports AFP, with the pair swapping to road bikes to parade the Japanese flag on their victory lap. Commissaires took a dim view, however, and the pair were each slapped with a 50 Swiss Francs fine.

The 34-year-old Nakagawa added: “We didn’t know we had been fined. Whatever we did, we’re sorry.”

He added: “I’m 34 and this is my first Asian Games gold – my goal is to win a medal in the next Olympics.”

The pair aren’t the first riders to get into trouble as a result of a victory celebration.

On the road, Mark Cavendish was withdrawn from the Tour de Romandie in 2010 by his then HTC-Colombia team for “inappropriate gestures” after he made a V-sign as he crossed the line to win stage 2 of the race.

It was his second win of the year after what had been a disappointing start to the season as the Manxman struggled to recover from an infection following dental surgery.

He said the gesture was aimed at people who “know jack shit about cycling” after he and his team came under criticism for a lacklustre start to the season.