Specialized is this year celebrating its 40th anniversary and to mark the occasion it is producing a limited run of 74 specially produced Allez steel frames. They will be sold on eBay on Monday 8th September with all proceeds going to the World Bicycle Relief charity.

The special edition Allez steel frame uses a traditional lugged frame construction, something you rarely see from the big manufacturers these days. One of Specialized’s original frame builders Mark DiNucci developed the special incarnation of the Allez, a model that was first introduced way back in 1981, a time when steel was the dominant frame material choice in the bicycle world. 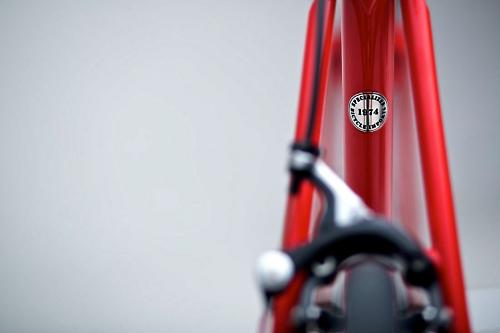 Specialized says that the special edition Allez has been designed from the groundup using all the lessons they've learned in the past 40 years since they first introduced the Allez to the world. As we know there has bene a lot of innovation in steel tubesets in recent decades. Specialized don't state what tubing they're using in this frame, we've sent them a request though so as we'll let you know once we do.

“Every lesson we have learned over the last 40 years has been applied to create a totally new and totally modern steel frame,” said Bryant Bainbridge, R&D manager for Specialized in the 1980s.

“Keeping with the 40th theme, we will build the 40th Anniversary Allez in the very factory that created the first Stumpjumper, a factory that continues to produce some of the finest handmade bikes in the world.” 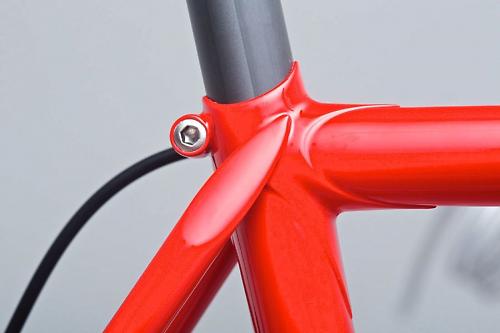 All proceeds from the sale of each of the 74 frames will go to the World Bicycle Relief charity, and will sold through eBay’s Giving Works section. Once these 74 frames are sold they’ll never be produced again, so if you want to get your hands on one you’ll probably be wanting to act quickly. We’ve no idea what sort of price they’ll be going for, but we’ll check into the online auction when it goes live on 8th September to have a look. 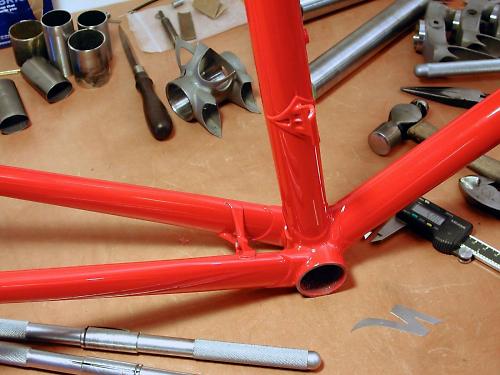 “This division of Ebay has one of the largest global reaches of any charitable organization and works with the trusted online payment solution, Paypal,” says Specialized.

The eBay page isn’t currently live, but it’ll be here when it is http://givingworks.ebay.com/specialized/ And here is how the original Allez from 1981 looked, just in case you were wondering.