The Altum will come in these configurations:

• Altum This is the top-of-the-range model that replaces the Z5 SLi. The frame, fork and seatpost will be priced £3,999.

• Altum Disc The disc version is the same price as the Altum R: £3,299 for the frame, fork and seatpost. 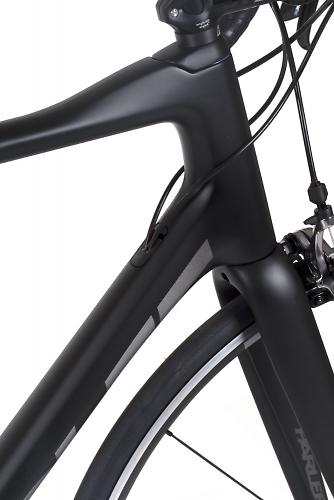 They claim that the Altum frame weighs just 750g, the Parlee-designed fork with an integrated carbon crown adds only 280g (uncut) – a saving of 20g over the Z5 SLi’s fork – yet the bike has increased steering stiffness and pedalling efficiency. 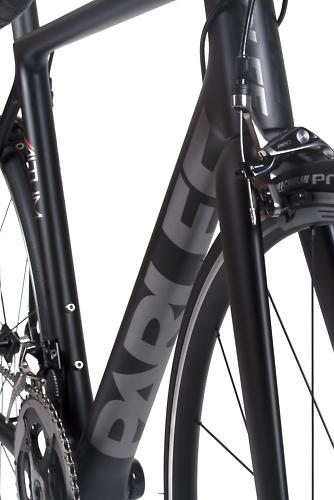 “The Altum is engineered to feel ‘snappy’ when you stand up and sprint but has just enough compliance, especially in the rear triangle, to give it a smooth ride quality,” say Parlee.

The Altum frames come with round tube profiles and use a round 31.6mm seatpost with a hidden, integrated binder (like Parlee’s existing ESX model). Speaking of the seatpost, Parlee are introducing a new composite model that weighs a claimed 185g and is said to add comfort-inducing compliance. Inline and layback options are available.

The Altum bikes come with increased tyre clearance – up from 23mm to 28mm – and the internal cable routing is compatible with all major component groups, electronic and mechanical. Parlee say that it has been designed to make installation and service as simple as possible. The Altum R features the same engineering and design elements as the Altum, but the carbon fibre is different, as is the way it is orientated. Parlee say the Altum R is aimed at “all-around road riders who demand stiffness, efficiency and great handling”. 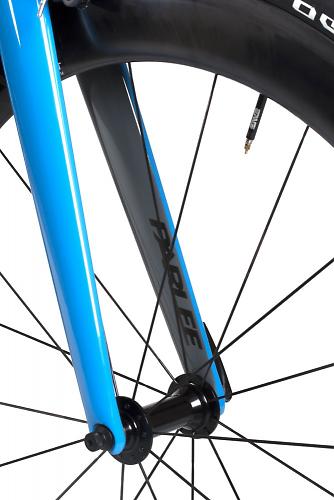 The Altum R frameset is a little heavier than the Altum, but it’s still very lightweight in the overall scheme of things: 810g for the frame and 330g for the fork. 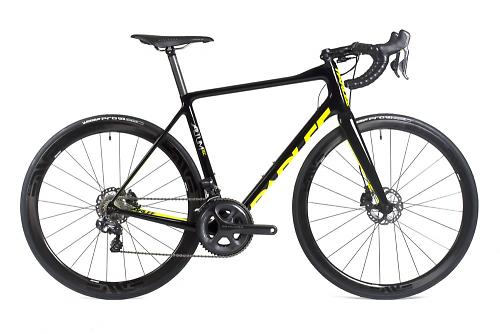 The Altum Disc is similar again, all three Altum sharing the same race-centric geometry, but it comes with a modular rear dropout that accepts quick release 135mm or thru-axle 142mm wheels (12mm diameter axle) via an interchangeable plate system. 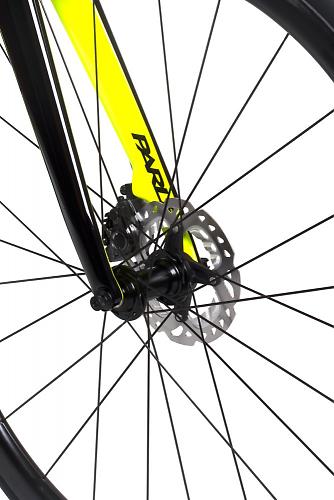 Obviously, the Altum Disc has a fork that’s designed to cope with the greater braking forces associated with disc brakes. Parlee have gone with a 15mm thru-axle design for added stiffness and steering precision over a standard quick release system. The claimed weight of the fork is 330g. You can use mechanical or hydraulic disc brakes and various rotor sizes (140-160mm). 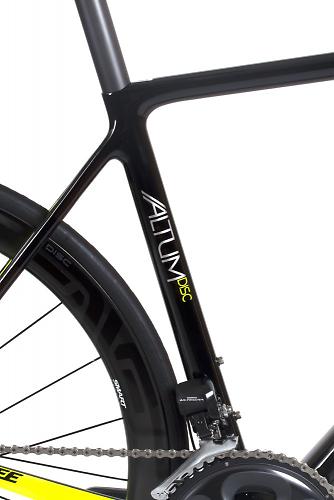 The Altum frames come with a lifetime warranty, as is always the case with Parlee, and custom paint options will be available as well as the stock finishes.

The Altum will ship next month, with the Altum R and Altum Disc available in October. Parlee are also launching a new version of their ESX aero road bike, the ESX-R. 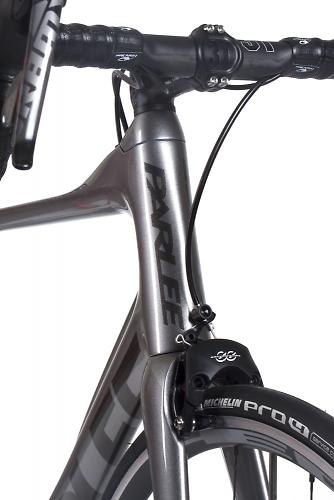 The ESX-R shares the features of the existing ESX but it’s approximately 100g heavier (as the Altum R is a little heavier than the Altum, see above). For more info go to www.parleecycles.com