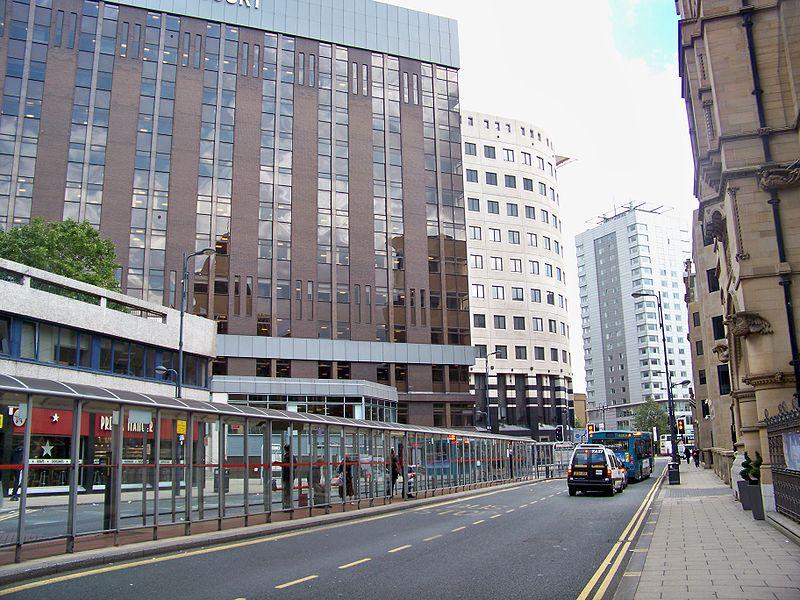 Bike commuter casualties up a fifth in Leeds in 2008

The number of cycling casualties in Leeds has shown a 10% rise during the past year, attributed to an increase in the number of people using their bikes to commute to work in the West Yorkshire city.

Statistics released by Leeds City Council show that there were 222 recorded cyclist casualties in 2008, up from 203 the previous year.

The biggest rise was seen among adults aged between 20- and 59, where the number of incidents climbed by 19% to reach 164, with 61% of those taking place during weekday commuting periods. Meanwhile, the number of children injured while riding their bicycles is falling.

"People are trying commuting and may have only ridden off-road and never had any cycle training. It maybe that they have not thought carefully about their route,” he added.

Mr Beck continued: "I think that driver education is as equally important as educating cyclists. Evidence from other European countries shows that when drivers are used to and expect to have cyclists around them they will become more aware and watch out for them,” a trend highlighted by CTC in its Safety In Numbers Campaign.

"A large number of drivers in Leeds have no experience of cyclists moving particularly fast in the carriageway," explained Mr Beck, adding that bike riders could take steps themselves to minimise risks by cycling more assertively, using lights after dark and wearing high visibility clothing.

He also emphasised the value of route planning, saying “cyclists can also check out their routes when they cycle to work for the first time. They can ride the route on a Sunday when it is quiet and investigate a few alternatives that may be longer but avoid a particularly dangerous junction."

That’s an issue that Leeds City Council claims it is already addressing, with a spokesman telling the newspaper: "Our Bike Buddy scheme helps people plan their route and provide them with tips and skills for riding on our busy urban network.”

He added: "We are also developing the Leeds Core Cycle Network, providing routes on and off the roads,” for which the council announced funding of £1.5 million last October.

The spokesman also put the rise in cycling casualties in the city into perspective, saying: "It is important to remember that although cyclists are vulnerable road users, in 2008 they made up just 7% of total road casualties in Leeds."

Although any increase in casualties is bad news it could actually be that the growth in the numbers of new cyclists in Leeds means that statistically cycling is actually getting less dangerous.

CTC's policy co-ordinator, Chris Peck, said: "“There is good evidence that cycling gets safer the more cycling there is. CTC is confident that although cycle casualties in Leeds have slightly increased, this is probably outweighed by a huge increase in cycling, especially in the city centre.

"The latest progress report for the West Yorkshire Local Transport Plan indicates that cycling levels in Leeds (by 2007) were around 15% higher than they were in 2002-2004, a bigger increase than anywhere else in West Yorkshire. I should think that the growth in the last two years has been even greater," he added. Mr Peck concluded, "CTC Campaigns for local councils to set targets to improve cyclists’ safety measured in terms of casualties per mile cycled, not just simple casualty numbers."