Giant launched Liv/giant women’s cycling range a couple of years ago, but for 2015 Liv becomes a standalone brand and shakes off the Giant co-branding. Giant says this new independent push for Liv shows an increased commitment to women’s cycling, intended to make the bikes a bit more approachable and appealing to women. 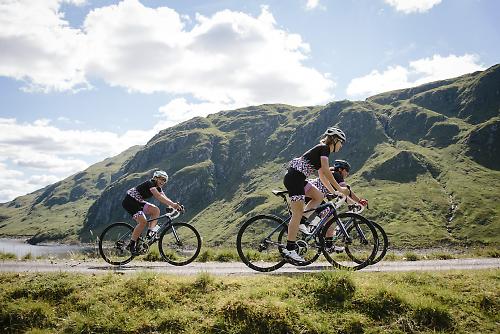 Last week Liv launched the all-new Avail Advanced SL endurance road bike. It shares many of the new features used on the revamped Defy Advanced, namely the focus on disc brakes across the carbon fibre range. It too has a redesigned carbon fibre frame providing more compliance courtesy of the D-Fuse integrated seatmast and reprofiled tubes. 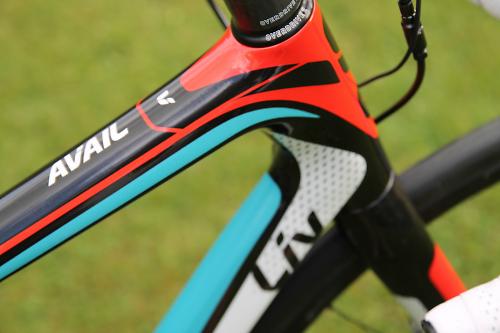 Where the Avail really differs is in the women’s-specific geometry, which they call 3F, short for fit, form and function. Fit refers to optimised stem lengths, handlebar width and drop, crank arm lengths, shorter brake lever reach and comfortable saddle designed for female pelvis and hip shapes. Form refers to “thoughtfully considered frame design” with a “dynamic use of colour and graphics.” Function meanwhile refers to a frame that has been designed specifically for women with a custom carbon layup. 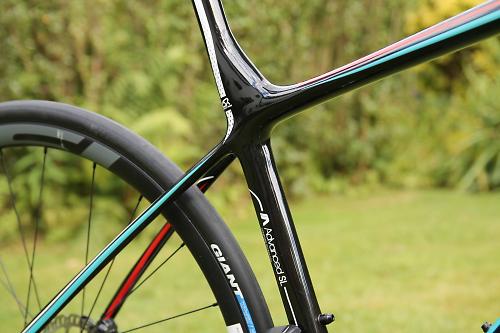 Liv are keen to stress that the new Avail isn't simply a shrunken Defy, that it has been designed specifically for women cyclists.

“Instead of taking the men's frame, shrinking the top tube and making the head tube taller and calling it a women's bike, we used three years' worth of body dimension research, feedback from athletes, our target consumers, and our ambassadors to determine the ideal geometry,” said Abby Santurbane, global category manager for Liv. “We also took into consideration the intended usage of the bike to find the ideal body angle.” 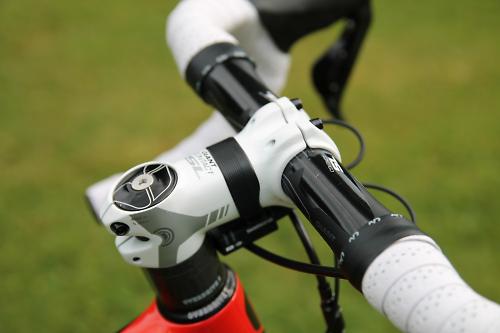 Sharing a similar carbon fibre frame as the Defy, the Avail Advanced has a claimed sub-900g frame weight for a size small, including the integrated seatmast. It has the same D-Fuse seatmast, an integral component of the new frame that is claimed to offer far more compliance than the old frame. They’ve also uses the narrowest profile seatstays possible, and mounted them low down on the seat tube to increase the amount of deflection the frame can provide.

Liv tell us they have been able to tune the carbon fibre layup to deliver the desired frame comfort and stiffness. Like the new Defy, the Avail bikes, well the carbon models anyway, are only offered with disc brakes. And like the Defy, they use regular quick release axles, for reasons of wheel availability and a lack of a suitable bolt-thru standard for the road market. 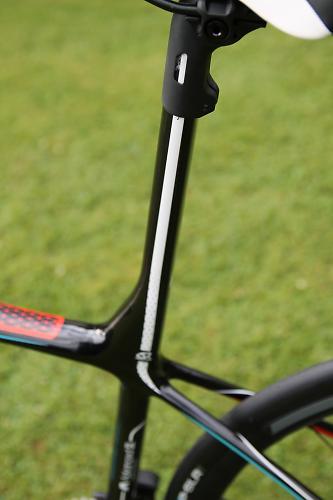 The D-Fuse seatmast can easily be adjusted for saddle height. The top cap provides several centimetres of height adjustment with internal collars allowing the saddle height to be tweaked. 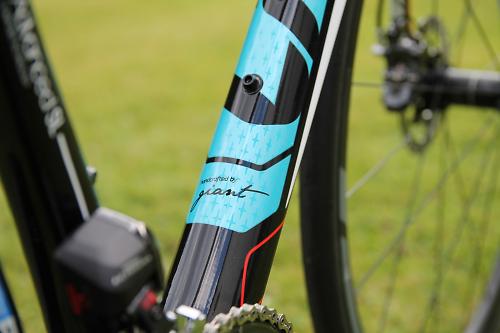 As well as increasing the comfort, Liv have also increased frame stiffness with a PowerCore press fit BB86 bottom bracket and OverDrive 2 tapered head tube. They claim the frame provides more stiffness than other bikes in this class.

Liv will offer a range of bikes, including carbon fibre Avail models all with disc brakes, and aluminium bikes with rim brakes. The top-end Avail Advanced SL (pictured above) uses the D-Fuse integrated seatmast and packs a top-draw build kit including a Shimano Dura-Ace Di2 groupset with Shimano hydraulic brakes and Giant’s new SLR disc-specific wheels. 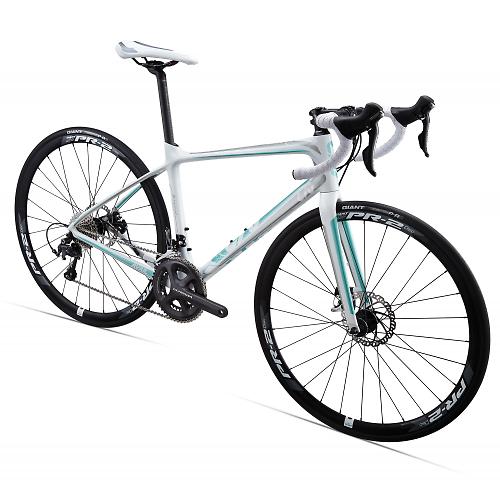 The base Avail uses an Aluxx SL aluminium frame and carbon fork, D-Fuse seatpost and a groupset with regular caliper rim brakes. UK prices for these new bikes haven’t been confirmed yet, we’ll update the article as soon as we know. More at www.liv-cycling.com