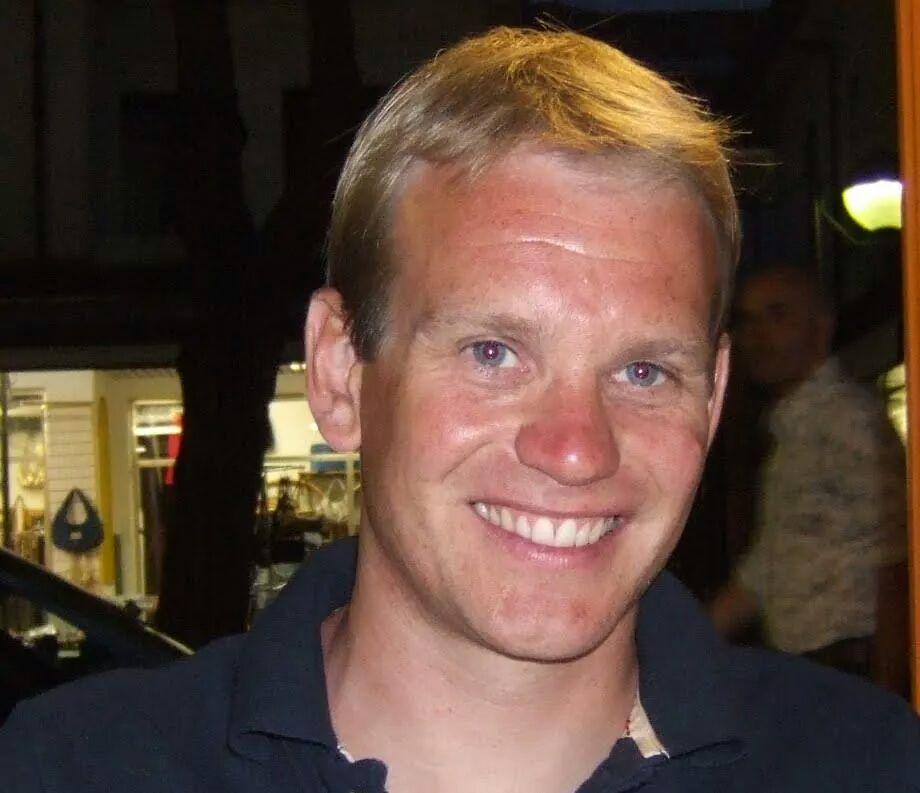 Police in Sussex are appealing for witnesses after a man who represented Great Britain in windsurfing at the 1996 Olympic Games in Atlanta was killed while cycling in Chichester.

Howard Plumb, aged 42, was taken by air ambulance to St George’s Hospital in Tooting, South London, but died there of head injuries sustained in a collision with a Honda Jazz on Knight’s Hill, Charlton, last Saturday 5 July, police report.

In windsurfing, he won a number of British, European and world titles in windsurfing and as a member of Portsmouth-based i-Team Cycling Club raced in France, Italy and Belgium.

He leaves a partner, Ania, parents Roger and Sue and brother Roland, who said: "Howie has had a huge impact on our lives and had many great friends around the world.

"The number of messages of condolences we have received has been staggering and a testament to both his popularity and accomplishments.

"We need time to come to terms with this tragic event and would ask for privacy at this time."

John Derbyshire, racing manager and performance director at the Royal Yachting Association, said: “Howard was a talented windsurfer who represented his country at the 1996 Olympics, the highest level.

“He will be remembered for his disposition which endeared him to all that he met as a genuinely likeable man, who turned his passion for competitive windsurfing into another physical sport, cycling, which he enjoyed immensely. Those that he touched will miss him enormously.”

Sussex Police arrested a 54-year-old man from Sweden on suspicion of driving without due care and attention. He has been bailed until 13 November.

Anyone who witnessed the incident or who has further information is requested to contact police on 101, quoting call 101 quoting Op Birr or email collision.appeal [at] sussex.pnn.police.uk.