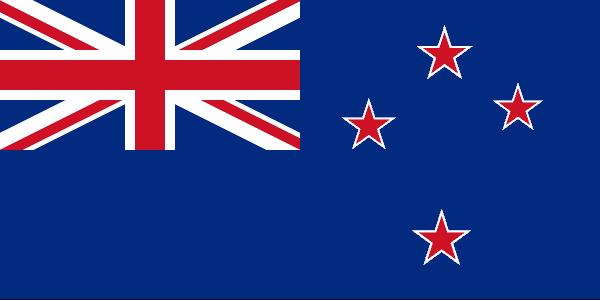 Two young men caught cycling in the altogether by a policewoman in New Zealand have avoided being charged with offensive behaviour – but they have been warned that next time they decide to mount their bikes in the buff, they should wear helmets.

For those of us freezing the proverbials off back in Blighty, it’s easy to forget that on the other side of the world, it’s midsummer, although most of us here would at least don a short-sleeve jersey and pair of shorts come June, however warm the temperature.

Not this pair of intrepid cyclists, however, who were out and about exactly as nature intended - that is, on two wheels, using pedal power to get around, of course.

When challenged by the policewoman in the seaside resort of Coromandel, the men, both in their 20s, offered the explanation that “they wanted to experience total freedom.”

She said: “They were more shocked than I was, trying to cover up their bits and pieces with their hands," and joked that "They didn't seem drunk at all. That's what worried me."

Although public nudity may result in offenders being charged with offensive behaviour in New Zealand, the policewomen warned the men about not wearing helmets and sent them on their way home, since “it was dark and there was no-one else around. They were jovial young men who had not intended to cause offence."