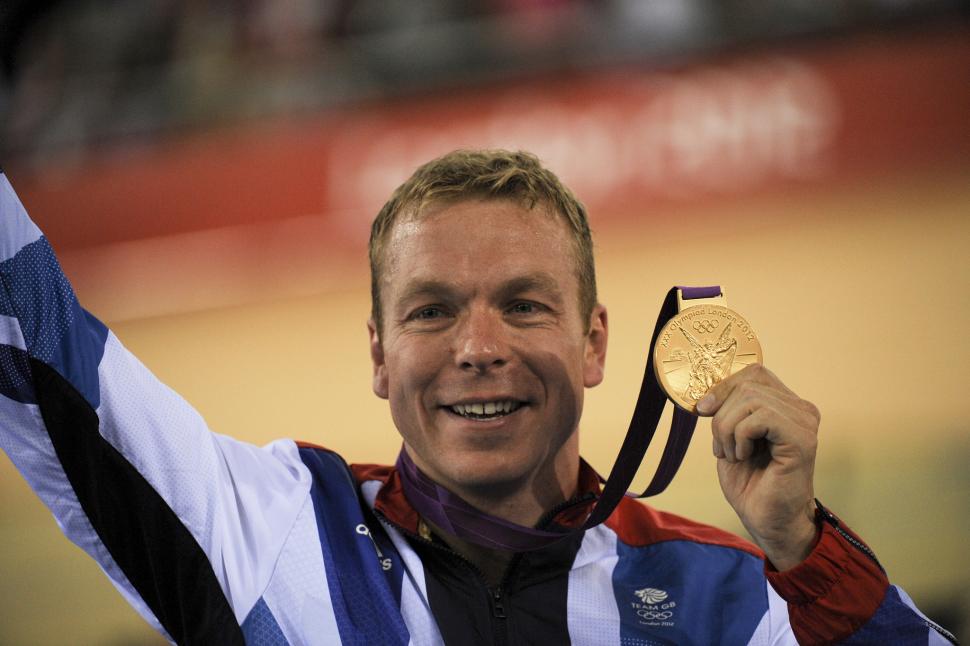 Sir Chris Hoy has expressed fears that more cyclists will be killed on Britain’s roads before politicians commit themselves fully to improving the safety of riders.

Speaking to The Independent at the launch of his new range of children’s bikes under his Hoy brand, the six-time Olympic champion said that while some progress was being made, “there can always be more done to improve safety on the roads.

“It has become an issue because of the popularity of cycling – in a way it takes headlines and awful accidents to really get the attention of the people that can make these decisions that can improve the environment for cycling.

“I remember Chris Boardman saying change is painful and takes time and it’s not going to be an easy process and I think he’s absolutely right.

“To get to the stage where we’re like Holland, Denmark or Germany where cycling is integrated into road provision, where there are plans put into place for cycling, where there are bike paths, junctions that are thoughtful for all traffic users, that will take time.

“When the people in power realise the benefits of cycling in terms of reducing congestion and improving the health of the nation it seems like an obvious thing to do – but then I’m a cyclist.

“At the end of the day you want everyone – cyclists and drivers – to get from A to B as safely as possible.”

The issue of cycle safety came under the national spotlight in 2012 with The Times launching its Cities fit for Cycling campaign, which led to a parliamentary debate on the subject followed, last year, by the All Party Parliamentary Cycling Group’s Get Britain Cycling report.

Hoy said: “Just the very fact that it’s being discussed in the national press is a good start - we are getting somewhere but there is still a massive way to go.

“We are a very congested small island, but all the more reason to putting cycling at the forefront. We can reduce the number of other vehicles on the road and get more bikes on the road.”

In the interview, Hoy also spoke about his bike brand, launched last year following his retirement from cycling, saying: “The business is filling a massive hole in my life – if you don’t have something you are passionate about and can get your teeth into when you’ve been a professional sportsman for a number of years you can struggle. Lots of athletes have talked about that.”

Last week, Halfords confirmed it had bought the Boardman Bikes brand, with the transaction reportedly valued at between £10 million and £15 million, although Hoy has no plans of a quick sale.

“Realistically I’m in this for the long haul,” he said. “If someone came along and offered you a ridiculous amount of money you’d be stupid not to but then with that you could set up a new business. I like to think in 10 years’ time I’ll still be doing this and the range will have become one of the biggest brands in the UK and we’ll have gone worldwide by that point.”

He also shared his thoughts on Sir Bradley Wiggins’ likely absence from Team Sky’s line-up at the Tour de France, although team principal Sir Dave Brailsford insists that no decision will be taken until after the Tour de Suisse.

Hoy said: “Everyone’s disappointed. Everyone would love to see Bradley racing in the UK in the Tour but I suppose what we don’t know is what goes on behind the scene with managers and inter-team relationships.

“Dave must have decided the best chance of winning the Tour was with someone other than Bradley, which seems amazing when you think about it: how can you leave out someone with his pedigree and performance?

“But there’s always method in Dave’s madness,” he went on. “It’s not to say he couldn’t win it with Bradley, absolutely not, all teams would be crying out for someone like Bradley on their team but Dave has made that call with Chris Froome and the team around Chris that he feels can best support him to win the tour.

“It is a shame for the fans but sport is ruthless. If Chris Froome is in yellow on the last day on the Champs Elysées I think people will forget that and say it was the right call to make,” he added.