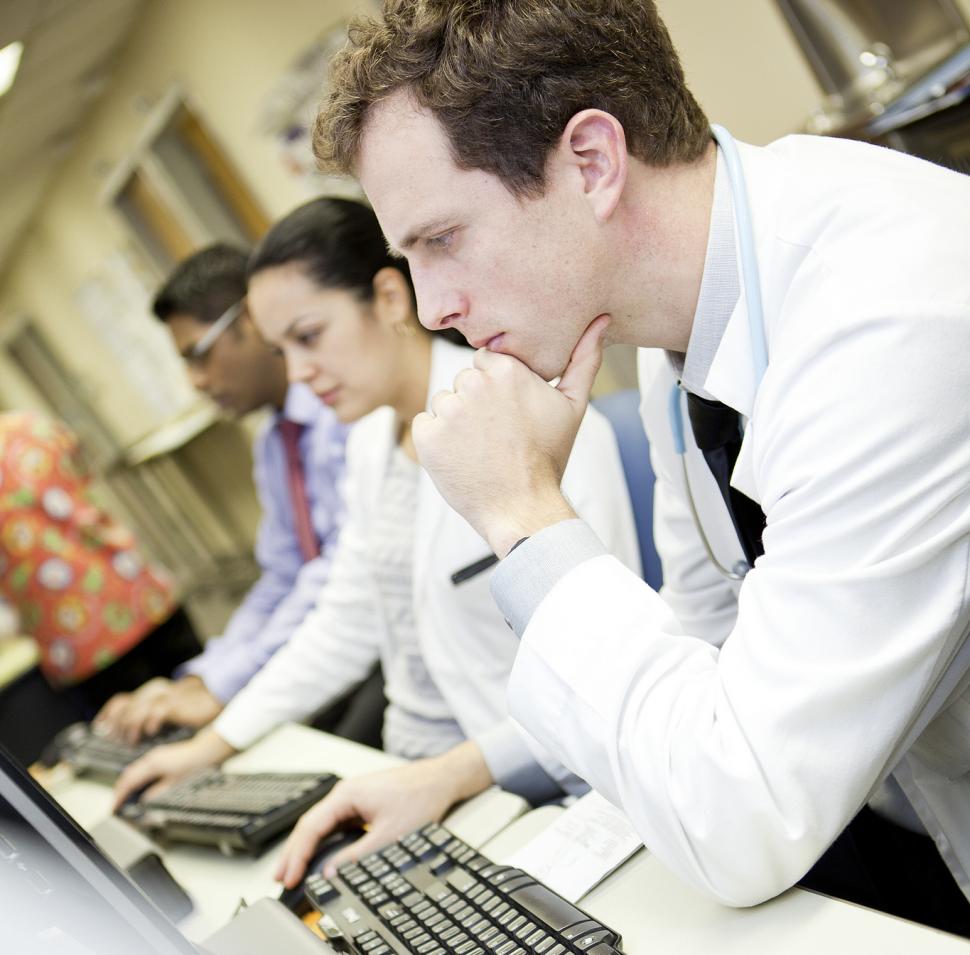 “If cycling was a pill, every GP across the country would be prescribing it”
by John Stevenson

The NHS spends £10 billion a year tackling diabetes and its consequences, but this could be reduced if people rode bikes or walked to work, MPs said yesterday.

A group of MPS from all parties met for a debate on cycle safety in the House of Lords after the annual parliamentary bike ride from Kensington to Westminster, reports Kaya Burgess in The Times.

“At a time when we have millions of pre-diabetic adults, if cycling was a pill, every GP across the country would be prescribing it,” said Mary Creagh, the shadow transport secretary.

“In terms of added value, in terms of concentration for kids in lessons, in terms of massive health benefits - get more people walking and cycling and we’ll have gone some way to reducing that £10 billion a year burden on the NHS from diabetes.”

Dame Sally Davies, the government’s chief medical officer, said last year: “Cycling for all or part of your 150 minutes of physical activity each week can help to prevent or manage over 20 long-term conditions, including heart disease, stroke, type 2 diabetes, some cancers and mental health problems.”

According to Ms Creagh, Labour’s policy review is examining ways to encourage more people to ride. However, Liberal Democrat MP and chair of the All-Party Commons Cycling Group, Julian Huppert said: “One thing I didn’t hear [from Ms Creagh] was a commitment to actually spend any money.”

Research published last August indicated that cycling, walking and even using public transport were associated with lower risk of being overweight and therefore reduced chance of developing type II diabetes.

Cyclists were around half as likely to have diabetes as drivers.

According to Diabetes UK, around three million people in the UK have diabetes - about one in 20. Type 2, or later onset diabetes is connected with obesity and inactivity - and rates have soared over the last 10 years.

Improved public health is often cited as one of the best reasons for making cycling a more attractive way to travel. British Cycling in February claimed that if 10 per cent of trips were made by bike – well below the levels seen in countries like the Netherlands and Denmark, but a fivefold increase on the current situation here – the NHS in England and Wales could save £250 million a year.