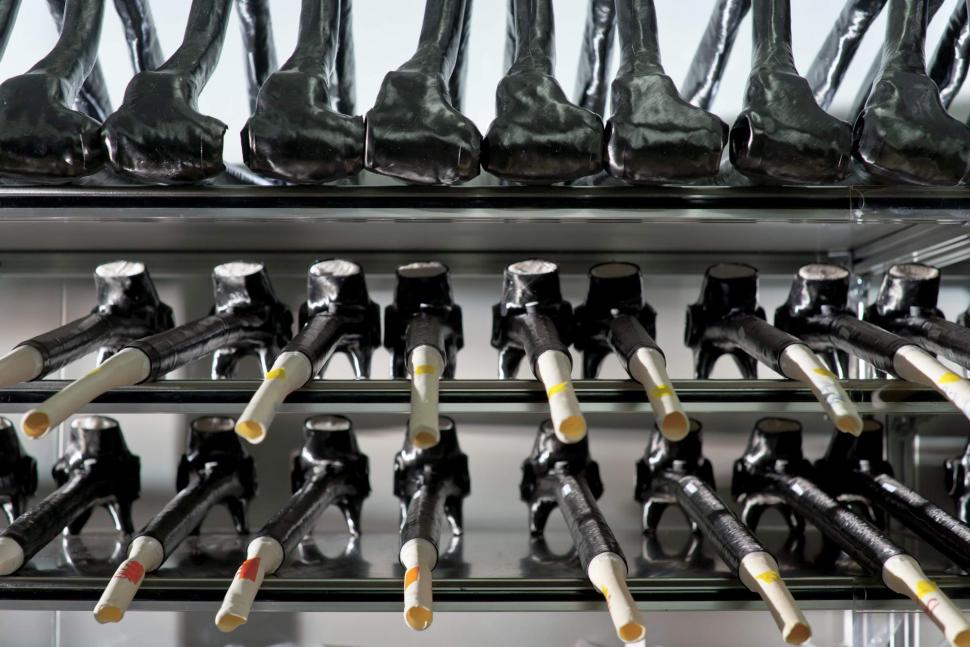 Thieves have stolen 200 top end bikes, including some that have not yet been released to the market, from the headquarters of Scott in Switzerland.

Last weekend, the burglars broke into the warehouse in Givisiez, eluding both a burglar alarm and security, where they took an enormous shipment of 2014 road and moutain bikes, as well as some new 2015 models, not yet on the market.

To transport the bikes, they also took a truck from another company based nearby.

Pascal Ducrot, Vice President of Scott, said: “It is a sad truth that the bicycling industry, be it retailers, manufacturers or professional teams, have been victim of recurrent, severe burglaries causing extensive financial damage during the past few years.”

“They must have been well equipped because they disconnected our security systems,” he told La Liberté.

The Swiss capital is a hotspot for bicycle theft. German website Geld.de studied police figures from cities in Switzerland, Germany and Austria and found that 2,378 bikes were stolen in Bern last year.

Only the German city of Münster had more per 10,000 residents.