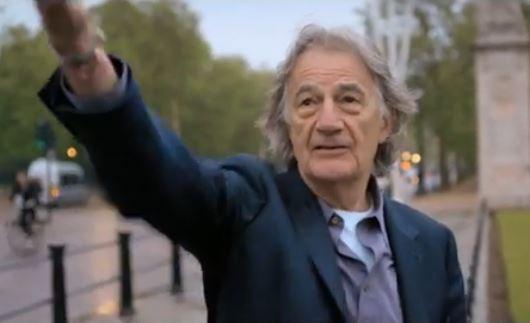 Video: Where Will You Watch The Tour?

Welcome to Yorkshire wants to know where you'll watch the race - and offers prizes including VIP stage passes...
by Simon_MacMichael

It is inviting fans to share plans of where they intend to be during the opening three days of the race, which will take it from Leeds to Harogate on 5 July, York to Sheffield the following day and then Cambridge to London the following day, and is offering a host of prizes including VIP tickets to the Grand Depart in Leeds or Stage 3 finish in London.

The film, which also features Tour Maker The film includes Tour Maker Dr. AiLyn Tan in Leeds, the Seacroft Wheelers, Nick Mansley in Cambridge, Miley Knight and Harrison Powell in Epping and Mahaneela Choudhury-Reid in London, has also been emailed to 5 million people through Be Inspired - the sucessor to the London 2012 email updates.

Here are the prizes on offer - head to the dedicated page on Le Tour Yorkshire website to enter.

2 VIP tickets at the finish Stage 3 on the Mall London, kindly provided by The Mayor of London

A brand new bike worth £995, donated by All Terrain Cycles

A brand new bike worth £325, built by the Peak District National Park

A Le Tour Yorkshire t-shirt and mug, donated by Welcome to Yorkshire

A signed copy of 'The Road', official song of the Tour, courtesy of Alistair Griffin.