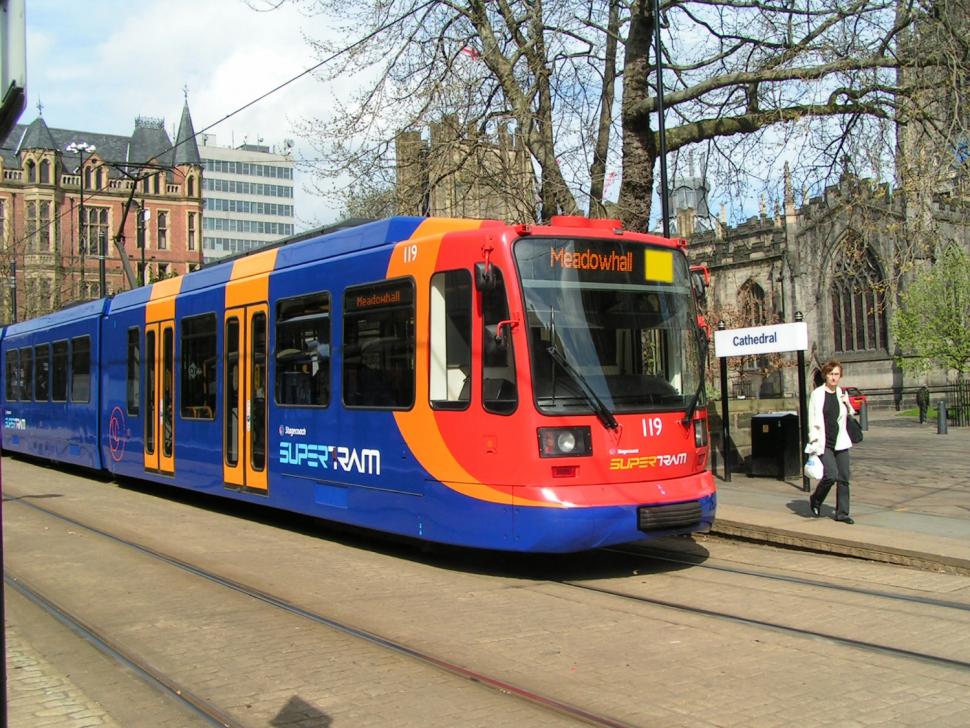 A report following an inquiry into cycling in Sheffield has urged the city’s council to to appoint a cycling champion and for non-folding bikes to be allowed on the city’s trams outside peak times following a cycling inquiry launched last year.

The recommendations are among 19 that feature in the inquiry’s report which is to be discussed by the city’s cabinet on Wednesday, reports the Sheffield Telegraph.

Others include greater integration with public transport, encouraging new riders, and improving cycle safety including through raising awareness of cyclists among motorists, and promoting the city’s cycle network to make the idea of taking to a bike “less daunting” for new riders.

The report comes less than three months before Sheffield, which together with Rotherham forms England’s sixth most populous urban area, hosts the finish of Stage 2 of the Tour de France.

It calls on the council to show political leadership to increase levels of cycling in the city, which have more than doubled in the decade to 2011 but still account for just two percent of trips there.

The report says: “We found that Sheffield compares reasonably well with other cities, but we want to do even better.”

CycleSheffield, which made the initial suggestion that the inquiry be set up, and Sustrans were among the organisations that submitted responses to it.

Mick Nott, chairman of CycleSheffield, quoted in the Sheffield Star, said: “Developing cycling is not expensive compared to transport, health, leisure, tourism and air quality budgets, and has a great return for every pound spent.”

Overturning the ban on non-folding bikes on the city’s trams may be easier said than done.

As we reported in January, South Yorkshire Passenger Transport Executive (SYPTE) continues to oppose bikes being carried on Sheffield’s Supertram system, despite being urged to follow the example of London’s Docklands Light Railway in London, which now allows them outside peak hours.

And in November last year, Supertram operator Stagecoach highlighted to councillors who oversee SYPTE what it saw as “safety risks” involved with permitting full-size bikes on trams.

Those included the “risk of conflict” between cyclists and other passengers; bikes becoming “projectiles” should a crash happen; and passengers’ clothes getting dirty if they brush against a bicycle.