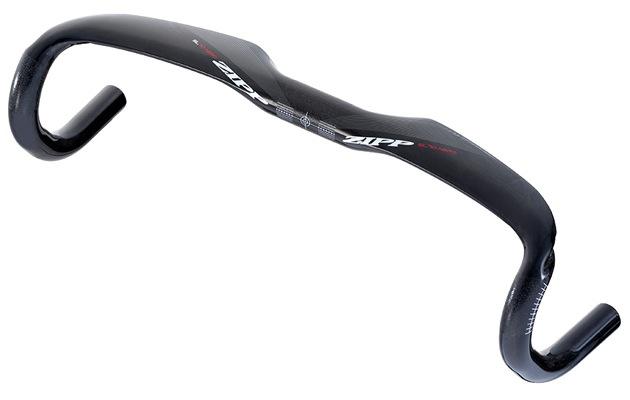 Zipp is launching an aero version of its SL-70 handlebar that’s made from unidirectional carbon fibre. 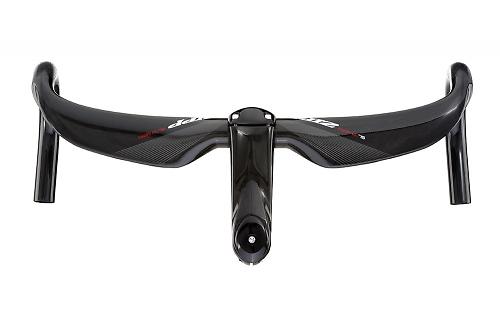 Zipp also say that the SL-70 is 30% stiffer than a VukaSprint bar... and you know how fond we are of a performance-related statistic or two here at road.cc. Speaking of which...

According to Zipp, “A traditional round-tube handlebar top creates drag of about 0.74 Newtons, which we found requires about 7.5 watts of effort at 30mph (48.3kph) to overcome. The SL-70 Aero exhibits just 0.11N of drag, which means a savings of 6.4 watts over a round bar.” 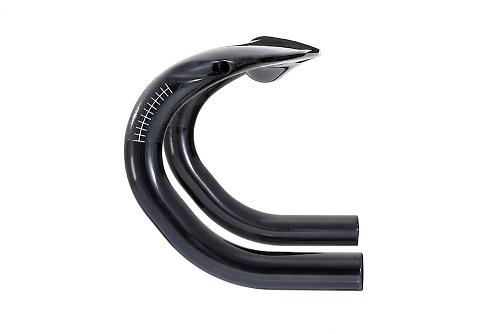 6.4 watts, eh? That's what they're saying. We've not even seen the bars in the flesh, still less taken them to the wind tunnel, so we're just reporting the claim rather than verifying it.

The drop distance is 128mm and the reach is 70mm so it’s a pretty compact option. The drop sweeps out 4° to provide enough wrist clearance. 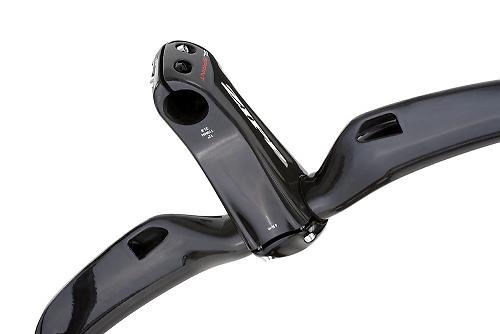 The SL-70 Aero, which has already been raced this year by the Omega Pharma–Quick-Step pro team, uses the Rapid Routing system that Zipp originally developed for its Vuka Stealth integrated aero system, for internal cable routing. 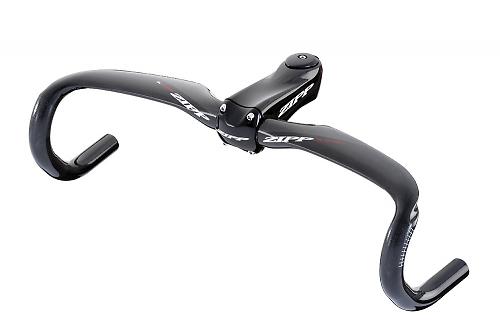 For more info go to www.zipp.com.