The disparity between men’s and women’s prize money at cycle races has long been a sticking point and subject for some discussion but things are changing. Koppenbergcross in Oudenaarde, Belgium will be the first Category 1 European cyclocross race to award equal prize money to elite men and women. The identical prize money has been arranged with support from American company Twenty20 Cycling, who give their name to the 2014 race. 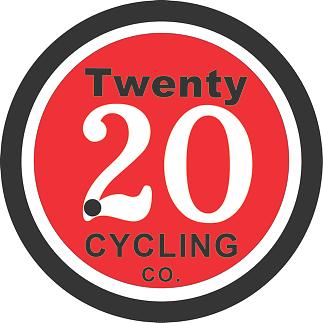 Up until now there has been a gap of over five thousand Euros between the prize funds for men and women in some cyclocross races. Despite this, women’s CX has made some significant headway in the past year - 2013 was the first year that the World Championships awarded equal prize money to men and women, seeing the overall prize fund rise from €16,500 to €20,168.

In 2014, the winner of the women’s GP Twenty20 Cycling will no longer be awarded a paltry €350, but a new cash prize of €1667, exactly the same amount as the winner of the equivalent race for elite men, the GP Willy Naessens. The like for like amounts will be repeated down the rankings for all prize-winning results, not just first place. That’s quite a welcome thing for equality right there.

The news is announced at a time when Great Britain is ranked world number one in the elite women UCI cyclocross rankings. Earlier this month Helen Wyman took 3rd place at the World Championships, whilst UK rider Nikki Harris has had her best ever season and is currently ranked 5th in the world. "In my eyes, this is a huge step. It is a very significant moment for women's cycling. This allows women to make one step up the ladder towards equality. I spend a lot of my free time trying to advance women’s cyclocross and I hope this will lead to a chain reaction of races who do the same, as I know the support is there from sponsors, supporters and riders. To be a part of this development for the sport is fantastic for me.”

“I love the Koppenbergcross, to me it is the biggest race outside of the World Championships.  It is legendary.  To have an American sponsor back the race shows how significant it is around the world.“ Wyman has also written about the news in a blog post on her website, in which she writes about the inequality in European racing, in comparison to a more level playing field in the United States.

“This is just one race, it’s not the entire sport. But it’s a start. It’s no baby step, this is a great big stride in the right direction.”

The announcement represents more for the future of women’s cyclocross than just an uniformity in prize money. Koppenberg is an iconic race, and this very public step towards equality represents progress for a sport which often struggles for opportunities to prove it’s worth. The Koppenberg organisers and sponsors hope that other race comittees will see their move and follow suit. 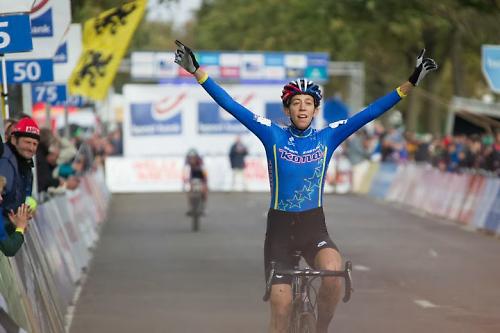 Kristopher Auer, manager of Twenty20 Cycling, is proud to connect the name of his company to the women’s race at Koppenbergcross:

“Twenty20 Cycling Co. is a small two-store bicycle shop located in Baltimore and Savage, Maryland in the United States. One of the things that makes our business unique is how it developed from a cyclocross background. Since before we opened our business I have been supporting the growth of cyclocross in America. I was promoting UCI cyclocross races in Baltimore nearly a decade ago when I met my future business partners. Growing the sport has always been on our agenda and I've always looked to ensure both women and men can race with equal opportunity.”

“Following discussion with Helen Wyman, a six-time winner in our UCI races in Baltimore, we looked for an opportunity to do our part to help advance these two key areas of change. As a company we are excited to be part of such a prestigious event as the Koppenbergcross. It is an amazing race with its own rich history, tough conditions and a fantastic venue. We are proud to be part of what I believe to be an important, if not historic, moment for women’s CX and women’s cycling in general. The growth of women’s sport is not to be ignored and we are hopeful that support of the Koppenbergcross will send a powerful message in Europe and the United States that the time is now.” 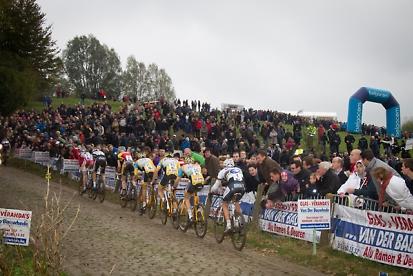 The Koppenbergcross takes place a while off on Saturday 1st November 2014.