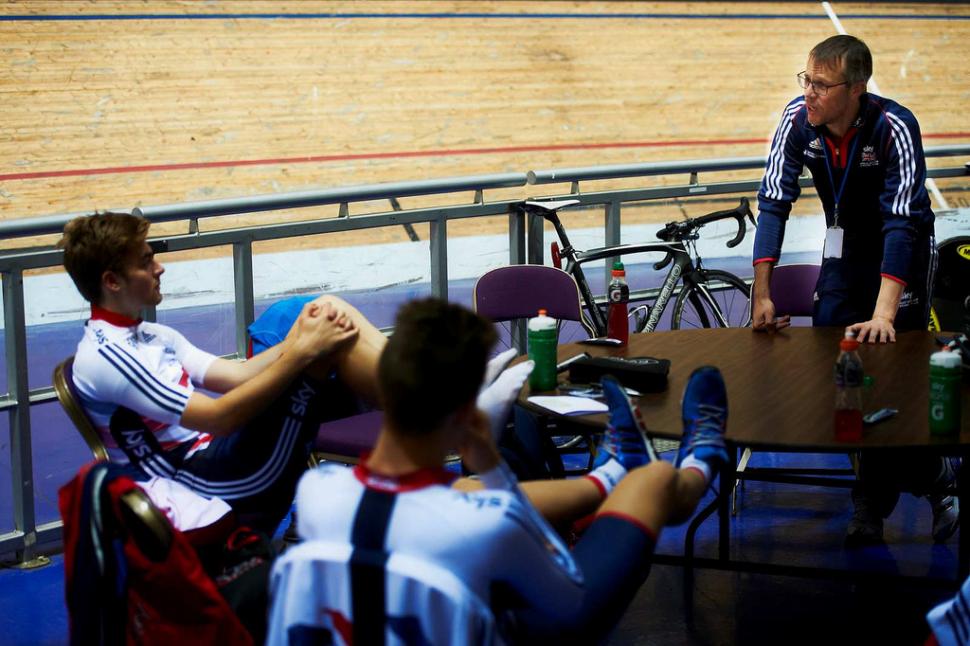 Sports psychology has played a huge part in the UK becoming a power in world cycling in recent years, and  British Cycling has teamed up with TrainingPeaks to provide a free webinar on the subject tomorrow evening. The webinar, called Sports Psychology for Cycling Coaches, is the second in an ongoing series and will be held tomorrow evening at 8pm UK time.

British Cycling says: “Understanding and being able to influence behaviour is one of the most important roles of every coach, whether in a group coached session or working with individual riders. Coaches can learn a great deal on how to do so through sports psychology.

“In this webinar, Dr Jamie Barker, an Associate Professor in Applied Performance Psychology at Staffordshire University, and Dr Andy Kirkland, a Coaching and Education Officer at British Cycling, will provide an introduction to the role of psychology in coaching practice.”

Issues that will be discussed include:

The role of coaching in influencing behaviour.
Understanding ‘self’ as a starting point to understanding others.
Introducing core psychological skills, such as motivation, developing and maintaining confidence.

Co-founded in the 1990s by cycling coach Joe Friel and his professional cyclist son Dirk, Boulder, Colorado-based TrainingPeaks provides software to coaches and riders including the Great Britain Cycling Team and Team Sky.

The first webinar in the series, Coaching for Women and Girls, took place in November last year . You can watch it in this YouTube video.

To register for tomorrow’s webinar, follow this link. The time will be given as 1pm to 2pm MST, which is the same as 8pm to 9pm GMT.

You can email questions, whether specific to tomorrow’s webinar or to request topics you would like to see covered in future webinars, to coaching@britishcycling.org.uk and you can also contact the coaches via Twitter at @bccoaches using the hashtag #coachingwebinar.