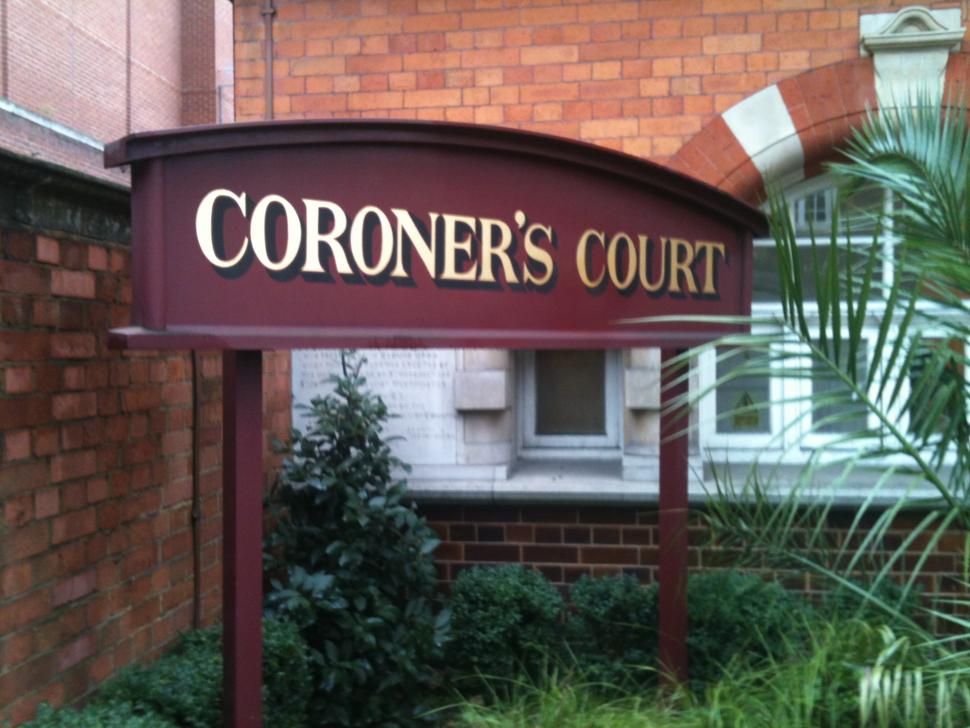 The coroner sitting on the inquest of Dr Katherine Giles, who was killed while riding her bike by a left-turning tipper truck in Victoria last April, says cyclists have to be aware of the danger of riding up the inside of lorries.

Dr Shirley Radcliffe’s comments came at the end of an inquest in which Westminster Coroner’s Court had been shown CCTV footage described as giving a “very clear view” of the events leading to the death of the 35-year-old polar scientist, reports the London Evening Standard.

Recording a verdict of “traumatic road death,” Dr Radcliffe said: “I don’t wish to place any fault or blame on the victim on this occasion.

“But I can highlight once again the danger of coming up on the near-side of lorries. It’s been recognised as causing many deaths in London.”

The CCTV footage showed Dr Giles riding up the inside of the truck and into the driver's blind spot as the lorry waited at traffic lights at the junction of Palace Street and Victoria Street having just picked up a load of earth and soil from a nearby building site.

The court heard that the lorry’s left indicator was flashing, and that there was also an audible warning that it was due to turn left prior to the fatal collision, which happened at 8.25am on the morning of Monday 8 April 2013.

According to a statement from cyclist Charles Lousada, who was riding behind Dr Giles: “It appeared she was trying to pull the bike away from the front wheels of the tipper truck. She was unbalanced... she appeared to be flipped backwards.

“She was motionless on her back. I could see her eyes open. Her head was injured... I knew she was dead. Any first aid would not have assisted with the massive head injuries.”

Dr Giles’s death resulted from injuries sustained to her head, chest and pelvis.

The lorry driver involved, James Matovu, was described by the coroner as having been “oblivious” to having struck Dr Giles, and stopped his vehicle once an off-duty police officer flagged him down as he drove along Victoria Street.

The Standard reports that he ran back to the junction where the collision had happened, the newspaper adding: “members of the public tried to stop him seeing the horror of the scene.”

Mr Matuvo said in a statement: “I’m very sorry that Katharine Giles died as a result of the collision. I was very shocked and upset by the collision.”

No charges have been brought against the driver, with Detective Sergeant Matt Austin of the Metropolitan Police saying that the case was not referred to the Crown Prosecution Service after officers concluded there was not enough evidence of the commission of an offence to give rise to a “realistic prospect of conviction.”

It is believed that Dr Giles, who lived in Maida Vale, was riding to her place of work at University College London’s Centre for Polar Observation & Modelling, where her work had led to her being described as a “brilliant young scientist.”

The coroner disclosed that Dr Giles’s parents had decided not to attend the inquest and the Standard adds that her friends also declined to be present.

In the days following her death last April, both the London Cycling Campaign and British Cycling urged for lorries to be banned from city centres at morning rush hour, something Mayor of London Boris Johnson has rejected.

A planned vigil for Dr Giles being organised by the charity RoadPeace was cancelled out of respect for her family’s wishes.