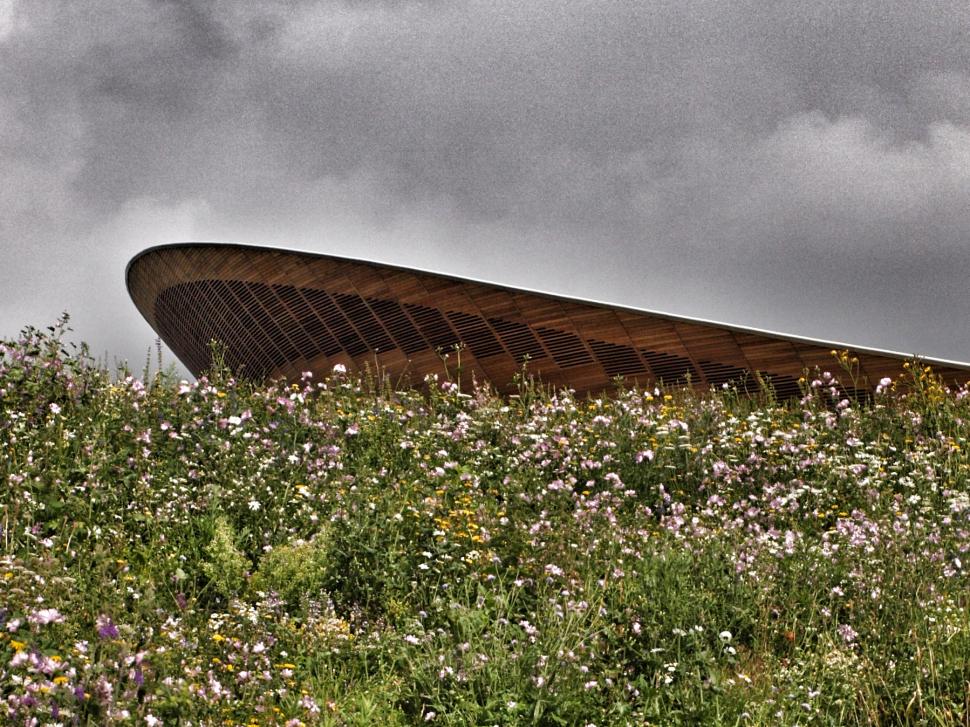 FACE Partnership, the company behind events such as the IG London Nocturne and the Revolution Series, has been chosen to provide corporate track days at the London’s Olympic Velodrome.

The venue, where Great Britain’s track cyclists stormed to Olympic and Paralympic success last summer, reopens in the new year as part of the Lee Valley VeloPark.

James Pope, managing director of FACE Partnership, which is currently preparing to stage a round of the Revolution Series at the venue in March, says the company is "looking forward to developing our partnership with Lee Valley Regional Park Authority.”

He added: "We're designing an exciting range of corporate cycling experiences and will link these to our major events to simulate a pro race experience.”

Currently, the London Nocturne, held at Smithfield each June, features a City Criterium for corporate teams – Shift Active Media won this year’s edition – and FACE is introducing a City Keirin event when the Revolution Series comes to the Olympic Velodrome.

According to the company, “the City Keirin will give amateur riders a priceless taste of life as a professional cyclist.

“Participating firms will nominate a 'champion' to race in front of a packed house - against other companies - as part of the main Revolution Series race programme on Friday 14th March 2014.”

Pope adds that the event, hosted at the venue where Great Britain’s track cyclists won eight Olympic and five Paralympic gold medals last year, “will create an excellent platform for us to introduce our wider track day programme," which gets going next April.

Corporate track days will be available to book in the new year and more information regarding the City Keirin, City Criterium and other events can be obtained from Pete Gallagher at FACE on 0207 490 3000 via pete [at] facepartnership.com (email).