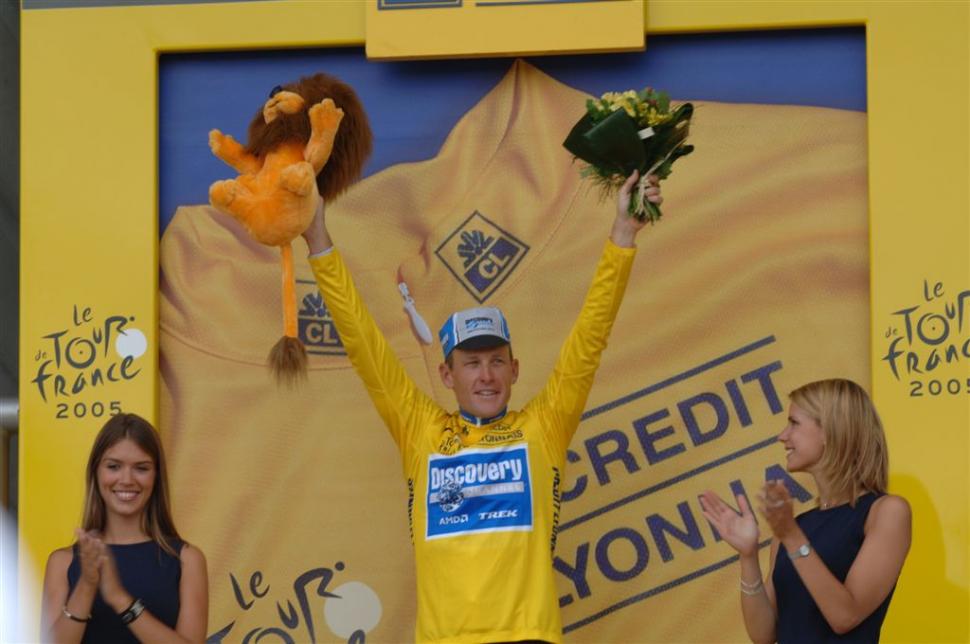 He's not riding Paris Roubaix either… and don't hold your breath on Le Tour...
by Tony Farrelly

Lance Armstrong will not "sit around and sing Kumbayah" with Tour organisers ASO… and nor will he ride Paris-Roubaix.

We can't blame him for skipping 'The Hell of the North' in his comeback season, but the canning of the "Kumbayah" gig (what an enduring image that would have been) is just another sign that the chances of him riding the Tour are getting remoter by the day.

Armstrong made his "Kumbayah" reference in conversation with cyclingnews.com. earlier this week. And while he insists that he doesn't want to play games with the Tour organisers, his acknowledgment of his long standing difficulties with them, the French media, and the French crowds makes it pretty obvious that the Tour shaped hole in his schedule is unlikely to be filled.

Armstrong's comeback schedule currently looks like this: Tour Down Under in January and then the Tour of California the following month, then the Tour of Flanders and all the Spring classics (except Paris-Roubaix), The Giro, Criterium International, Circuit de la Sarthe. The Tour de France is notably absent.

The likelihood that Armstrong will ditch the Tour is further strengthened by the fact that current Astana leader and three-time grand tour winner, Alberto Contador is not going to attempt to retain his Giro crown next year instead opting to concentrate on the Tour which would make things potentially awkward for Astana should Armstrong ride the race too.

The simple fact, which has been over-looked by many in this affair so far is that if you take Armstrong at face value in his reasons for coming back to pro bike racing – his wish to promote cancer awareness – then he doesn't need to ride the Tour. Sure if he rides in France it will be a big story, but given the post Armstrong era history of the event the focus is more likely to be on doping and French suspicions of Armstrong's record and his anti-cancer message risks getting lost.

From Armstrong's point of view why waste his efforts on an event in which he is likely to be surrounded by high levels of antagonism when he can spread his message at other major races, some of which he has never ridden, in front of crowds that do want to see him and to local media who are likely to be grateful for having such a big story handed to them on a plate.

The ultimate win:win from Armstrong's point of view is if he cut the Tour itself but turned up on the Champs Elysee to capture the attention of the world's media then topped it all off by singing Kumbayah - possibly duetting with Alberto Contador. Nice.

It's also worth noting that arch competitor that he is if he doesn't ride the Tour his winning streak will remain intact, whereas if he isn't competitive in the Giro - he has no track record in that race to spoil, such things matter to champions.