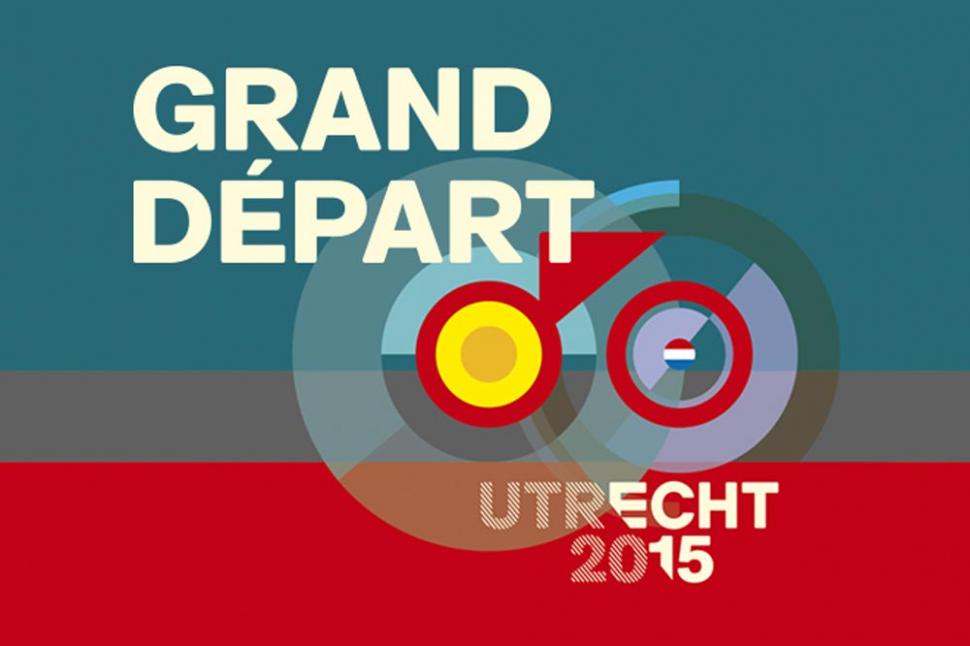 A group of officials from the Netherlands visited Leeds this week to draw inspiration from the Yorkshire city’s preparations for the Tour de France’s Grand Départ in July.

The team of representatives from Utrecht, the city which was chosen in November to host the Grand Départ in 2015, were on a fact-finding mission to aid the development of their plans.

Project director for Utrecht 2015, Martijn van Hulsteijn, led the delegation’s visit to the Yorkshire city as they were given an insight into how Leeds' plans for the Tour's visit have taken shape.

Van Hulsteijn told Leeds Council: “We are very grateful to Leeds for inviting us to come and talk to them about hosting the Grand Départ of the Tour de France, and it was a very enjoyable and valuable visit as we could discuss what they are doing and to find out how their plans have developed.”

The group from Utrecht met with a collection of contributors that have helped develop the project in Leeds: TdFHUB2014Ltd, Welcome to Yorkshire and Leeds City Council.

They discussed the economic benefits and business opportunities that the Tour de France offers, plus the logistics behind the Leeds team’s marketing, profile-raising and communications strategies.

Van Hulsteijn and his team also heard about how the City of York Council intended to secure a long-term legacy for the event in the Yorkshire region. Talking to Leeds Council, the project leader spoke of the fond comparisons he’d made between the two cities.

“Like Leeds, Utrecht has a real passion for cycling and we are honoured to have been chosen to start the 2015 Tour,” Van Hulsteijn said. “We will be watching the 2014 start in Leeds with great interest and excitement as we get ready for our own Grand Départ a year later.”

Gary Verity, chief executive of tourism agency Welcome to Yorkshire, which led the successful bid for the Grand Départ, wished the Dutch team the very best ahead of an exciting year.

Verity said: “I am sure the team from Utrecht will be feeling the same buzz and excitement that we had when we found out we had won our collective bid to host the Grand Départ in Yorkshire. The time flies and I hope they enjoy the journey as much as we have and continue to do so.”

So far, few details have been released of the fourth largest Dutch city’s plans for the event. The Tour de France's Utrecht 2015 page says that Stage 1 on July 4, will be a pancake-flat 13.7 km individual time trial within the city. This will be followed by the first proper road stage the next day which is slated to start outside of Utrecht's Exhibition Centre.