A day of riding Wilier's best bikes with Francis Cade

Wilier ambassador, YouTuber and all-around nice guy Francis Cade has three amazing bikes to choose from. We headed to Newcastle to catch up, ride bikes and chat about bike design
by Liam Cahill

If you’ve been riding on the road for a few years, then you might have noticed bike design changing. Disc brakes have become common, tyres have increased in width and cables have gradually been hidden away. It has, for many riders, made road bikes better than ever, but there is also a world away from dedicated road bikes to explore.

Gravel is maturing as a market and there are more niches to mountain bikes than we can count. As a result, there is an ever-expanding range of bikes ready to fill a gap in your shed and Wilier ambassador, YouTuber and all-around nice guy Francis Cade has three bikes to choose from. We headed to Newcastle to catch up, ride bikes and chat about bike design.

Here’s a run-through of the bikes... 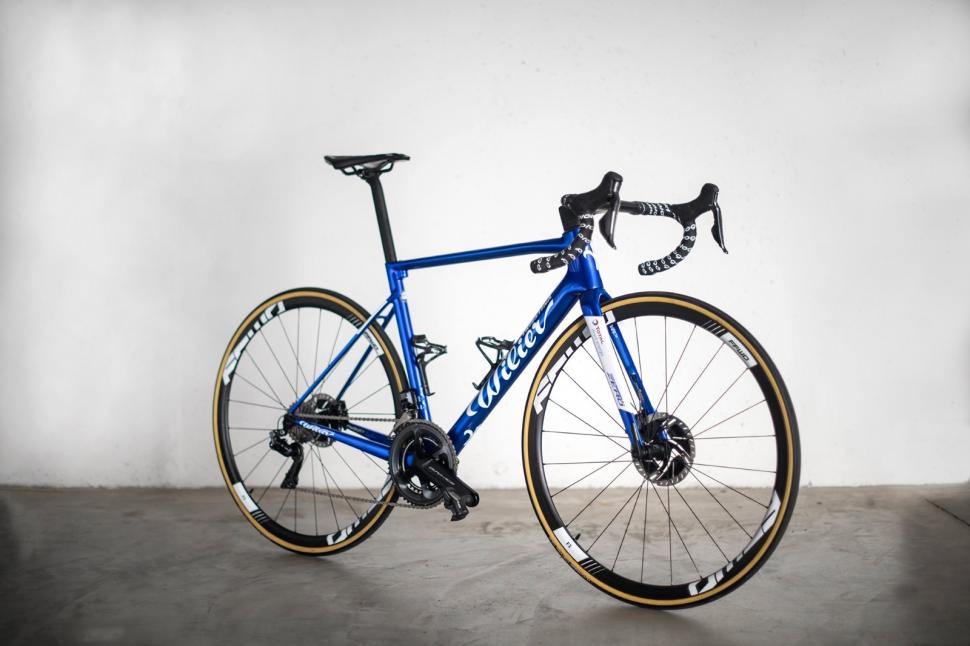 If you’ve followed pro racing for a few years, then you’ll have seen the Wilier Zero SLR winning races under the teams of Astana and Total Energies. The Zero always catches our eye thanks to the beautiful paintwork that Wilier specs for their bikes, but the nice stuff isn’t just skin (or paint) deep.

Mat Brett got two rides on the Zero SLR on successive days at the bike’s launch: one hilly ride of 2:20hrs and one of 3:20hrs which included climbing Monte Grappa – it's 1,775m high – and coming down the hairpins.

In his first ride review, he said “the Zero SLR feels light in use, especially for a disc-equipped bike, but I'd say its overriding characteristic – the feature that you can't miss – is the high level of torsional stiffness. Get out of the saddle and sprint and the amount of sideways movement that you can detect through the centre of the frame is tiny.” 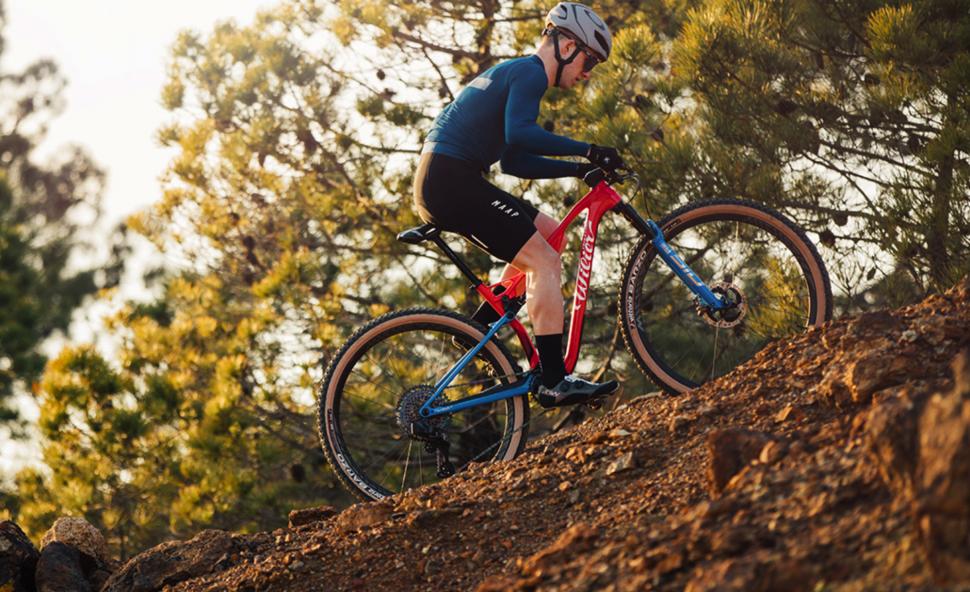 Mountain bikes are generally considered to be the place to go if you want to see some clever bike design and innovation. Cross country mountain bikes (XC MTBs) have become so capable, that race courses now feature drops and technical terrain that would have been considered dangerous a generation ago.

Wilier’s Utra SLR is the Italian brand’s top-end XC offering, boasting 100mm of travel up front and at the rear. The tidy linkage, integrated bar/stem, flat-mount brakes and smooth lines of the monocoque carbon frame create a very sleek bike. While mountain bikes were seen as the drivers of tech improvements for the road market for many years, gravel bikes have, arguably, taken up the mantle and helped to improve the world of road bikes.

The Wilier Rave is a bike that we really love, well, that is if you’re looking for a gravel bike that is stupidly fast. Mat Brett has been riding one around the gravel roads of Salisbury Plain finding it to be “light, speedy and a real blast over firm and firm-ish tracks and trails.”

Three tidy bikes, but which one would you choose? Let us know in the comments below. You can catch all of Francis' adventures over on his YouTube channel.