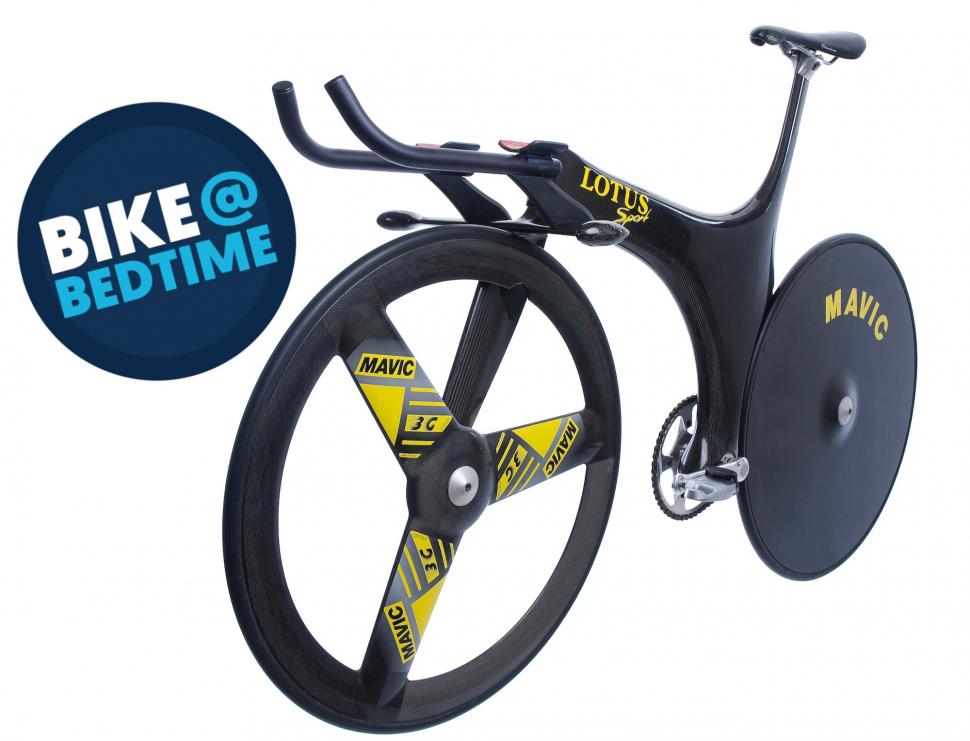 It’s exactly 30 years since Boardman won gold in Barcelona on this radical design, marking the start of a new era in British cycling
by road.cc Tech

Today (29th July 2022) marks the 30th anniversary of Chris Boardman’s win in the 4,000m individual pursuit at the Barcelona 92 Olympics, and here is the revolutionary Lotus Type 108 that he rode to victory. 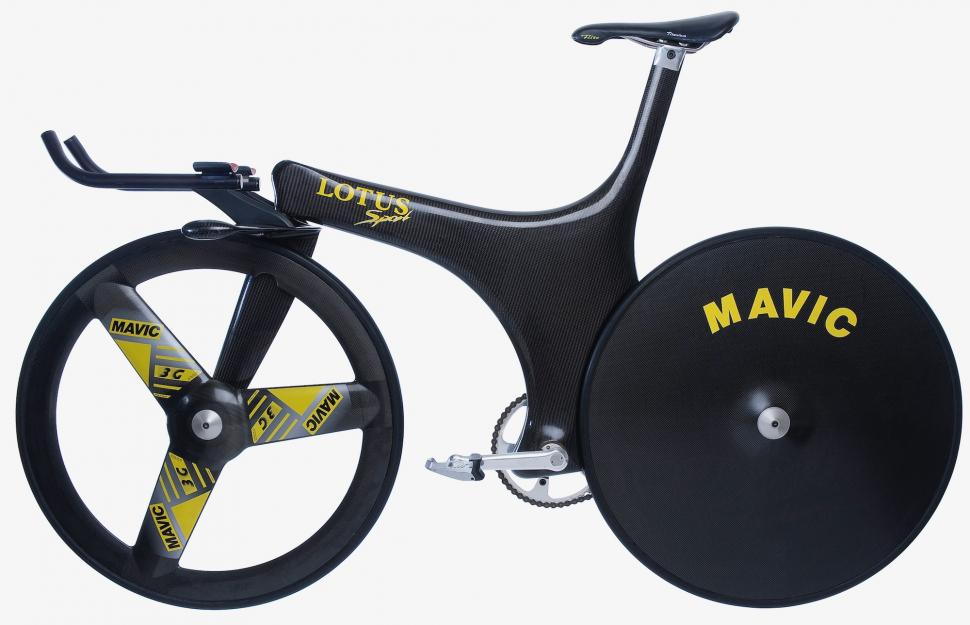 When it comes to the Olympics, we’ve become used to Great Britain being the dominant power in track cycling. We expect success for Team GB.

Back in 1992, though, things were different. Hugely different. Britain hadn’t won an Olympic cycling event for decades. It just didn’t happen. So it was a huge deal when Chris Boardman triumphed in the 4,000m individual pursuit in Barcelona on a Lotus Type 108. The bike was developed by Lotus Engineering, the consultancy division of the British car manufacturer. 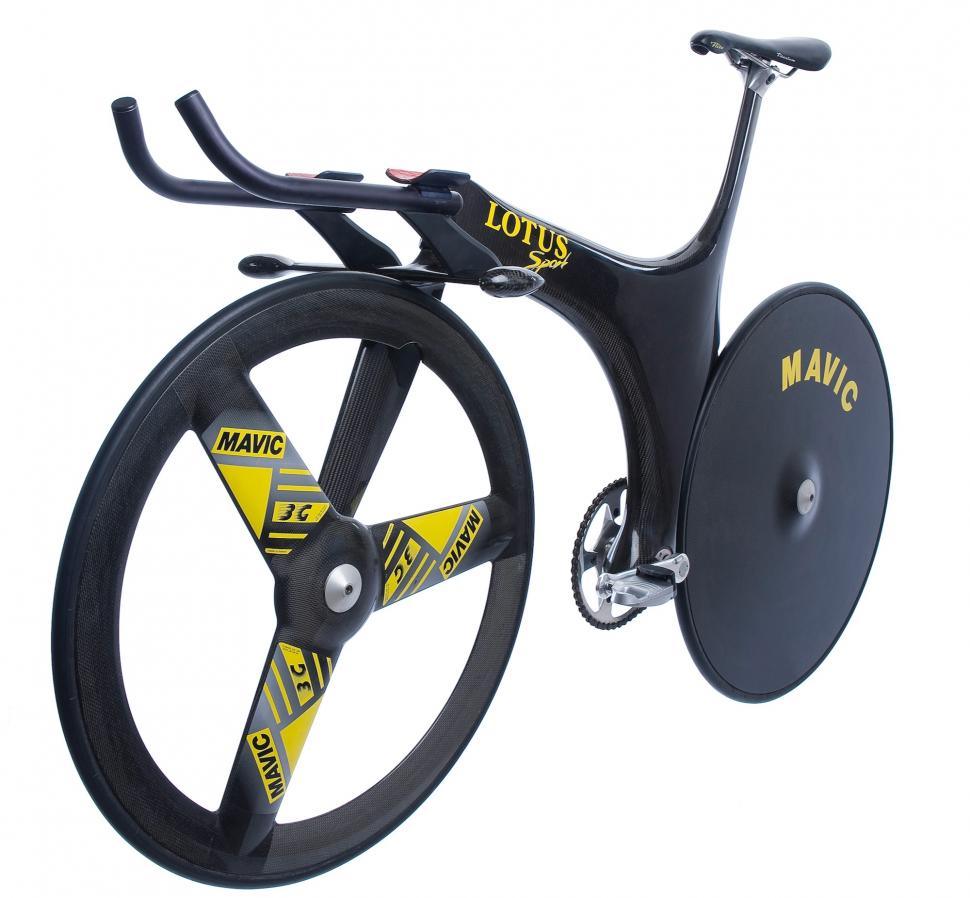 Three decades later, the Lotus Type 108 remains one of the most recognisable bikes ever made. It represents a combination of science, design and human willpower, and the culmination of expertise in advanced materials, state-of-the-art facilities and out-of-the-box thinking. 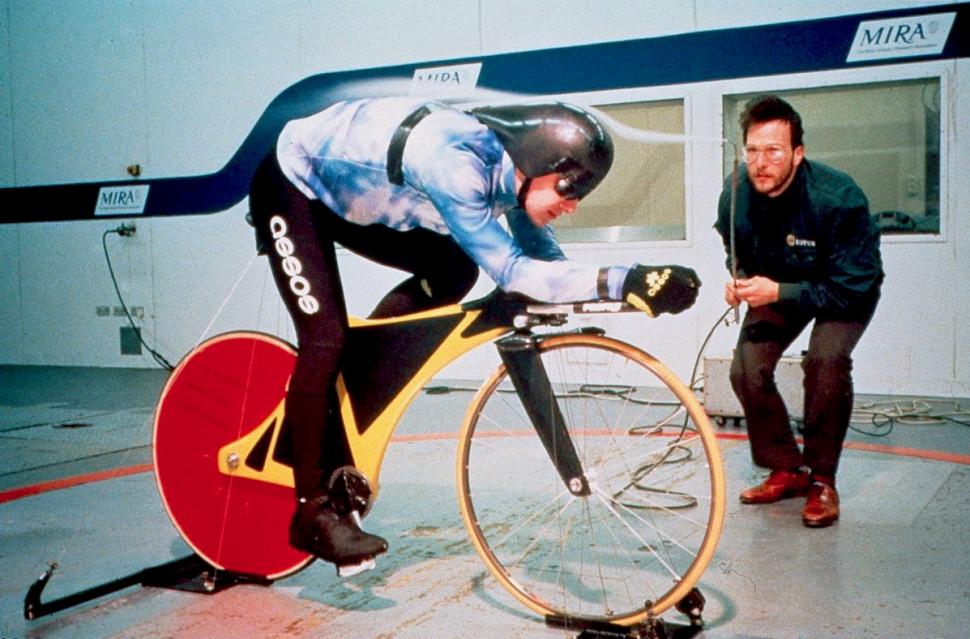 Richard Hill is now in his fourth decade with Lotus. Today he’s the chief aerodynamicist and every project – whether it’s two wheels or four – passes his desk. He was ever-present in the development of the Type 108 and Boardman’s historic achievement.

“Type 108 was made in our spare time, after-hours and on the weekend,” says Hill. “It was the ultimate side project, a complete skunkworks operation. We were in the tool room making moulds, trying out new ideas… and also doing our day jobs as well.

“The Olympic regulations on bike design had changed and so there was potential for us to create something special, but we had six months to do it.” 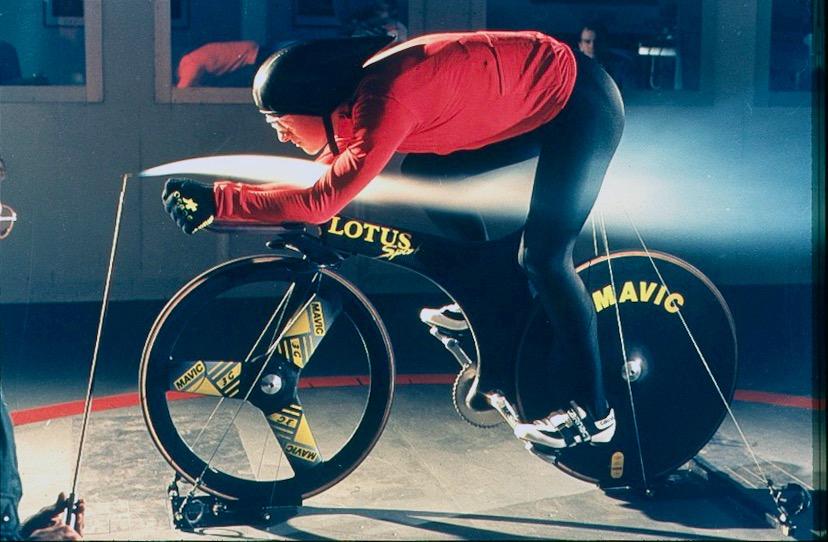 Rudy Thomann, a development engineer at Lotus who knew Burrows, approached Hill to see if the concept was viable. They could see its advantages and took their plan to the company’s directors.

Hill says, “We sold it to the board as a method of demonstrating our technologies and capabilities as a design and engineering consultancy, to put something on a global stage like the Olympics to help sell our services. And they gave us the green light to go ahead, but it was very low level, no significant budget and everything we needed, every bit of material we wanted to buy, we had to get it signed off.”

The team seized the chance to explore learnings from the automotive world and apply them to the new bike, with aerodynamics and airflow around the cyclist the fundamental issue at hand. 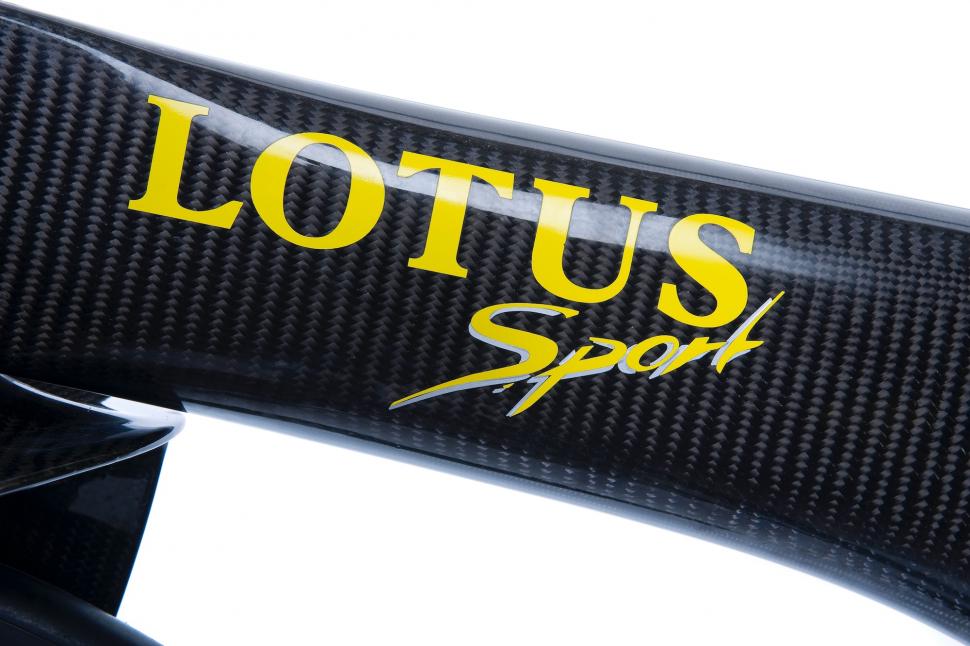 “There is nothing more un-aerodynamic than spheres and cylinders – which is essentially what the human body is – riding a tubular triangulated bike frame design. And then suddenly the regulations were allowing us to create nice aero-formed profile frames,” said Hill.

The final product was revolutionary, its design and shape unique, incorporating a single rear stay, a fork with just one blade and an aerofoiled profile frame.

One complicating factor, though, was that the Barcelona velodrome was (and remains) open-air – so Lotus developed a shape to accommodate the impact of both drag and crosswinds.

“We had done a lot of wind tunnel testing, track work and computer simulations, all looking at modelling drag and mapping out the speeds around the velodrome. It was a bike designed around one man, for one race, on one track. 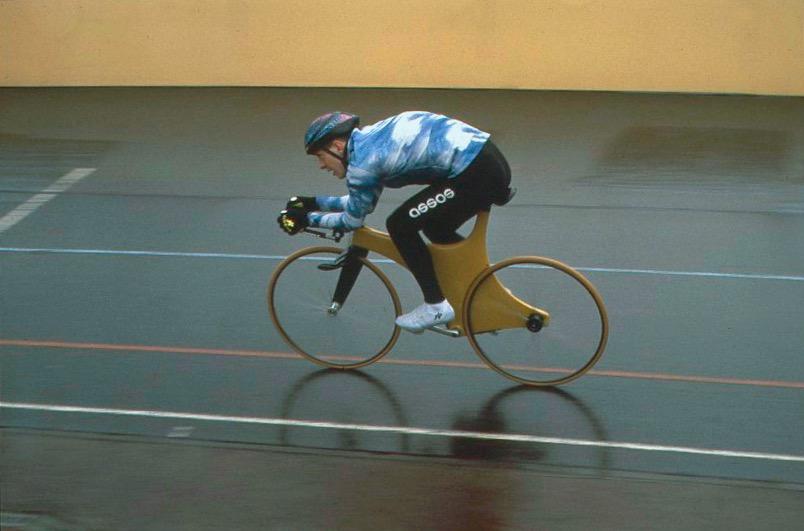 “We found Type 108 acted like a sail, so it goes faster when there's a crosswind. We knew it was an outdoor velodrome and we knew if there was any form of crosswind on the day that we could go faster than a conventional frame because of our design.”

Many people were sceptical, creating nerves that didn’t subside until the bike was on the track,” said Hill. “We were making confident predictions about how much faster we could go, but then to see this transposed into the actual performance on the track, with Chris Boardman just obliterating record after record, was incredible.”

Boardman’s performance in the 4,000m individual pursuit at the Barcelona Olympics was astonishing.

“I remember thinking at the time, what’s the end-game here? Every time he went out he was better than the time before. It was almost like he was ‘learning’ the bike,” said Hill.

Over the course of the heats and final, Boardman set new standards for the sport. In the final, he caught and overtook German rider Jens Lehmann before the end of the race. 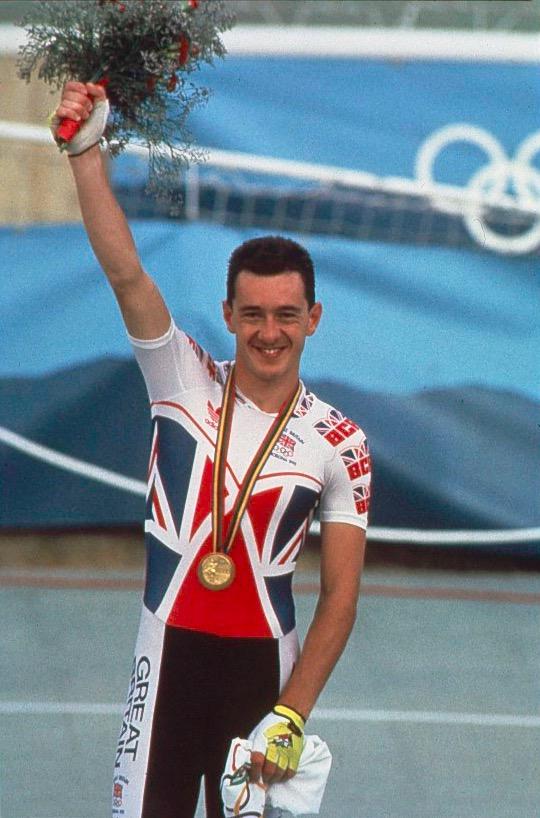 After his win, Boardman hugged his wife and then Hill… not that Hill recalls much of the detail 30 years on.

“The week was just one big blur because it was so dynamic, it was just happening so fast,” he said.

“We developed the Lotus Type 108 with the intention of creating a demonstrator of our technical capabilities as an engineering consultancy. In the end, we made history.”

The Type 108 is still seen as a game-changer and an example remains in the permanent collection of the Science Museum in London.

Last summer, a new track bike developed in part by Lotus Engineering was ridden at the Tokyo Olympics. Athletes from Great Britain won three golds, three silvers and a bronze on the Hope/Lotus bike to top the medal table. The British Olympic track success that started with Chris Boardman and the Lotus Type 108 is an ongoing story.