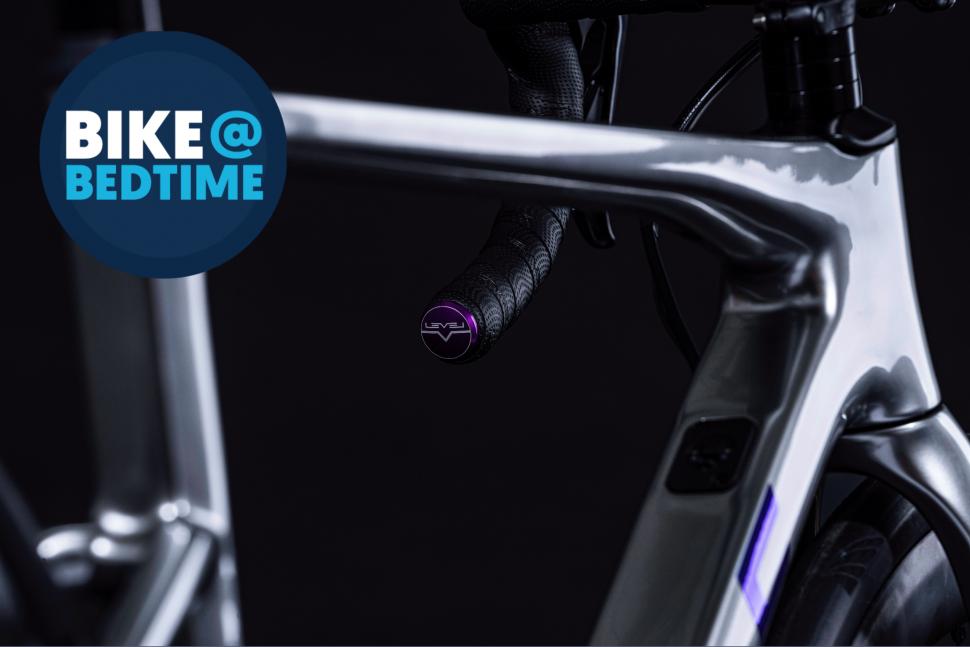 Bike(s) at bedtime: A podium winning special edition Ribble from The Commonwealth Games

Check out these rather swish looking paint schemes on the Ribble Endurance SL R and Ultra SL R Commonwealth bikes...
by Jamie Williams

This week, we've got not one but two Bikes at Bedtime for you. Ribble-sponsored athletes that have just finished competing in the 2022 Commonwealth Games road race got some rather special limited edition paint schemes to mark the occasion. Finn Crockett was the highest place finisher, claiming third in the men's race after three and a half hours of racing. 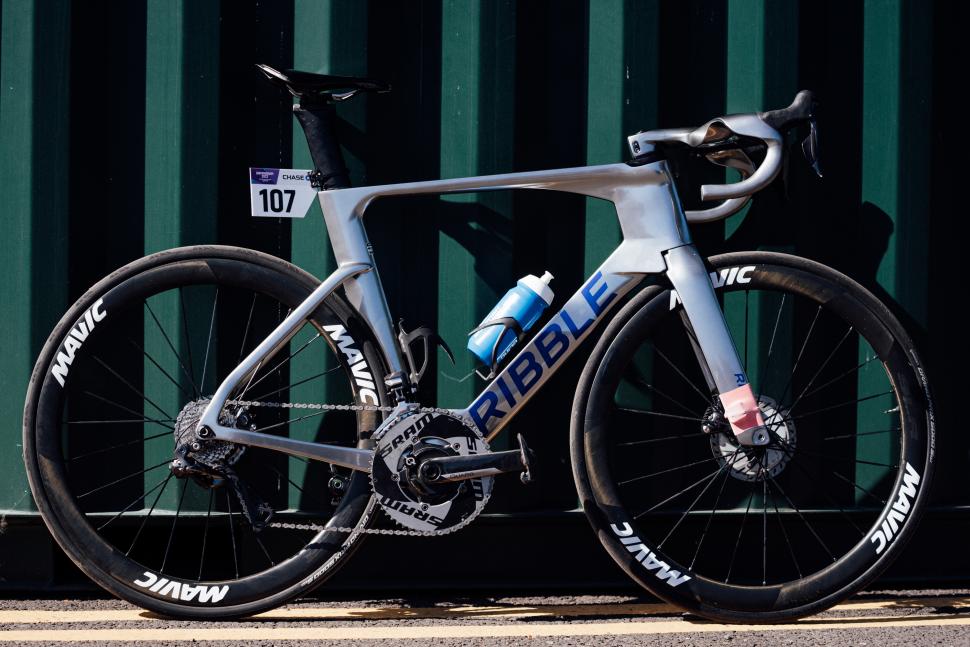 Ribble says that the variation in bike choice is purely down to team preference. 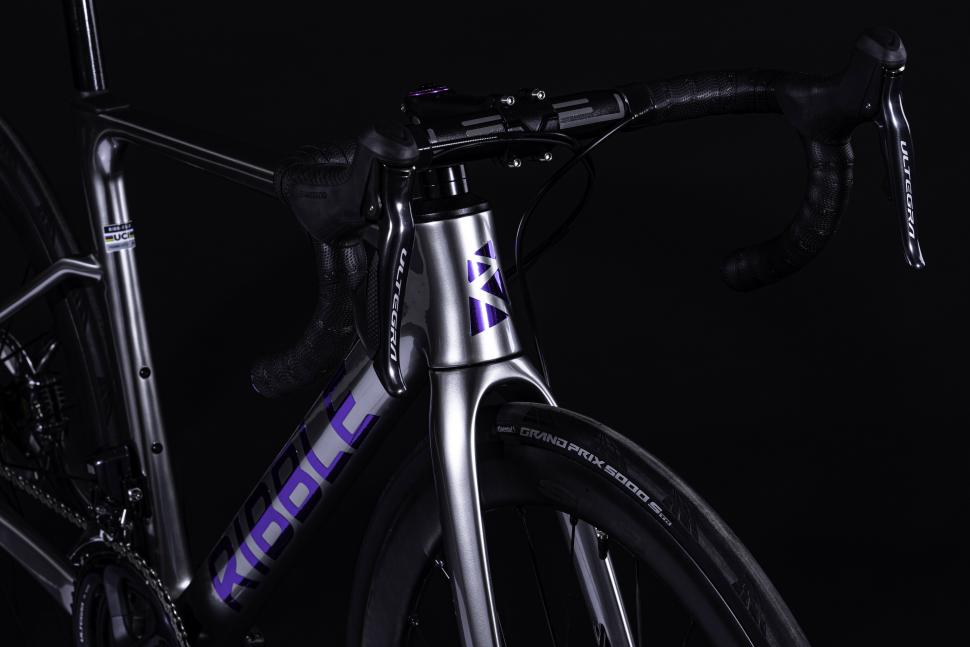 Ribble has cracked open a new paint tin with a custom colour chrome finish and chrome decals. Both bikes use an 11-speed Ultegra R8070 di2 disc brake groupset, which is not only Shimano's second-tier groupset but has also now been superseded by the 12-speed R8100 Ultegra.

You're probably bored of us telling you that Ultegra is functionally just as good as Dura-Ace, but this is yet another example of even the pros not being able to justify the additional expense.

> Your complete guide to Shimano groupsets 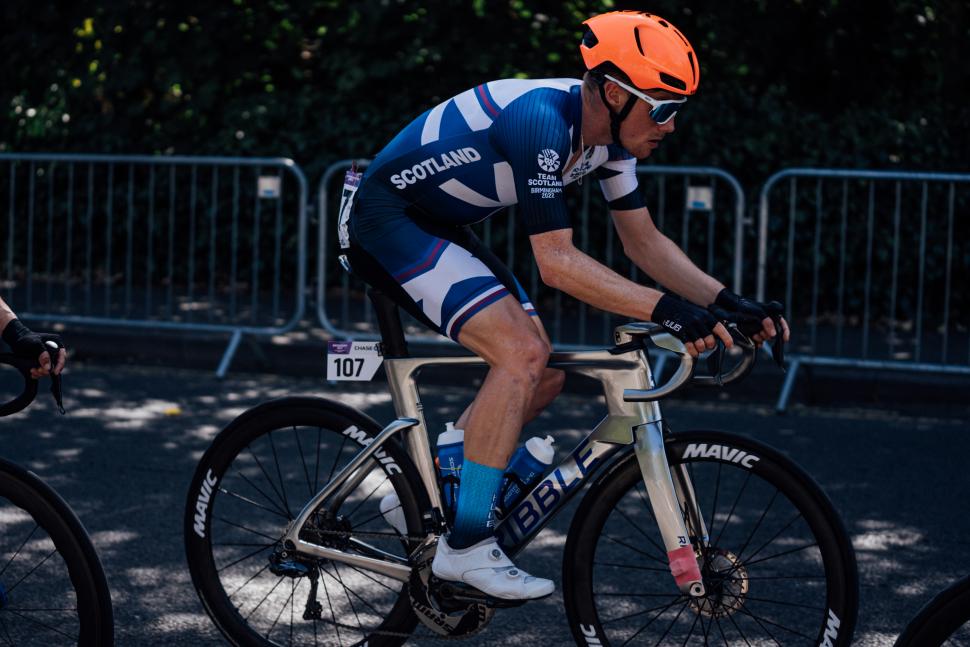 Finn Crockett, who sprinted to third from a reduced bunch, uses Sram aero chainrings mounted to a five bolt Quarq DZero power meter and carbon crank arms. You may have also noticed the lack of bar tape; we're informed this is because the dropped portion of the bar is textured like sandpaper to provide grip. 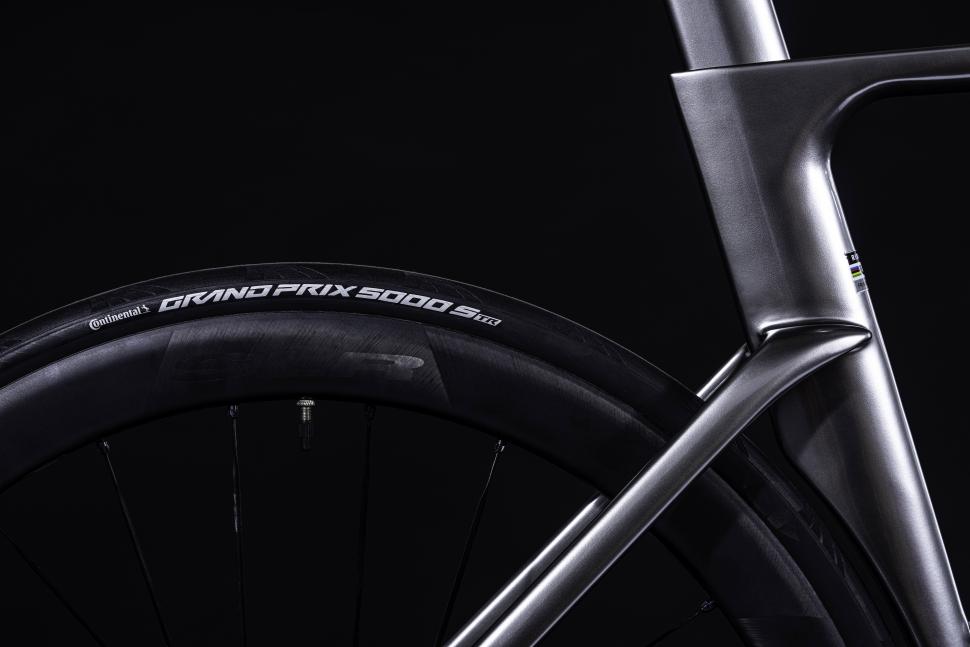 Both teams are also sponsored by Mavic, and will be using the Cosmic SLR Disc wheels. The 45mm deep version appears to be most popular for this particular course. These weigh in at 1,440g for the pair and are set up tubeless with Continental GP5000 TR tyres. 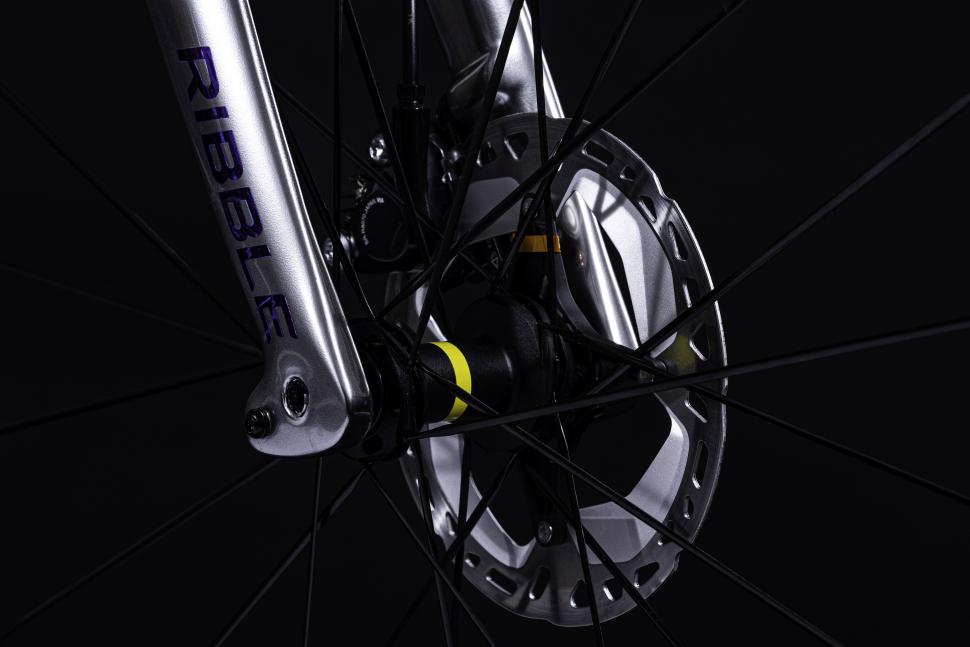 Seatposts and cockpits are from Ribble's in-house components brand known as Level. Ribble says the unique design of its bar and stem combo results in improved aerodynamics of the entire system [bike and rider]. 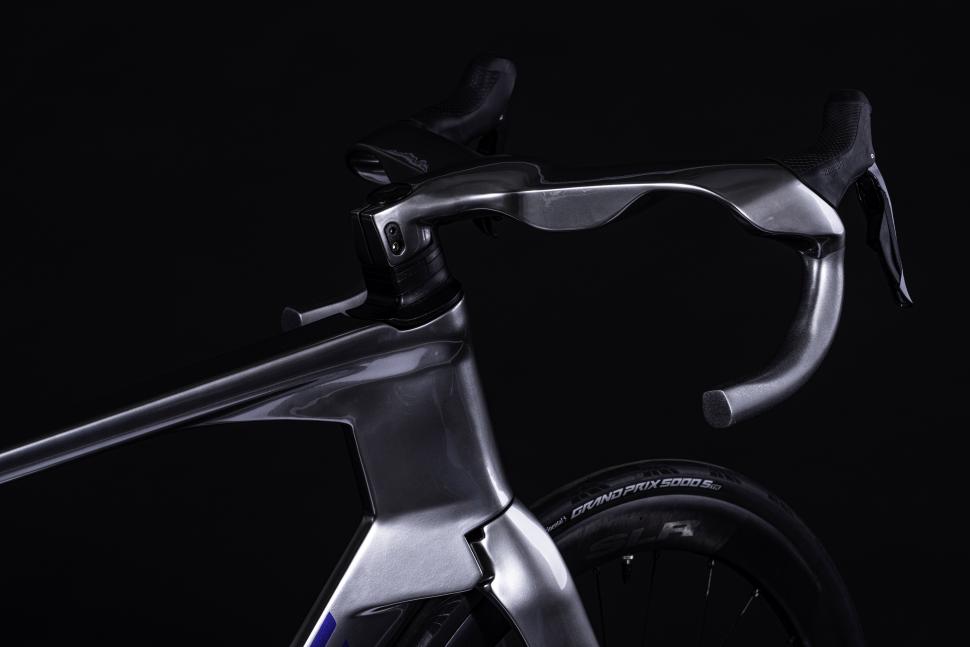 The Endurance SL R, meanwhile, is the lightweight climbing bike in the range, with many stock builds coming in under the UCI weight limit of 6.8kg.

Despite having 'Endurance' in its name, Ribble says that "the serious racer whether elite or local hero will appreciate the frames stiffness and power transfer." 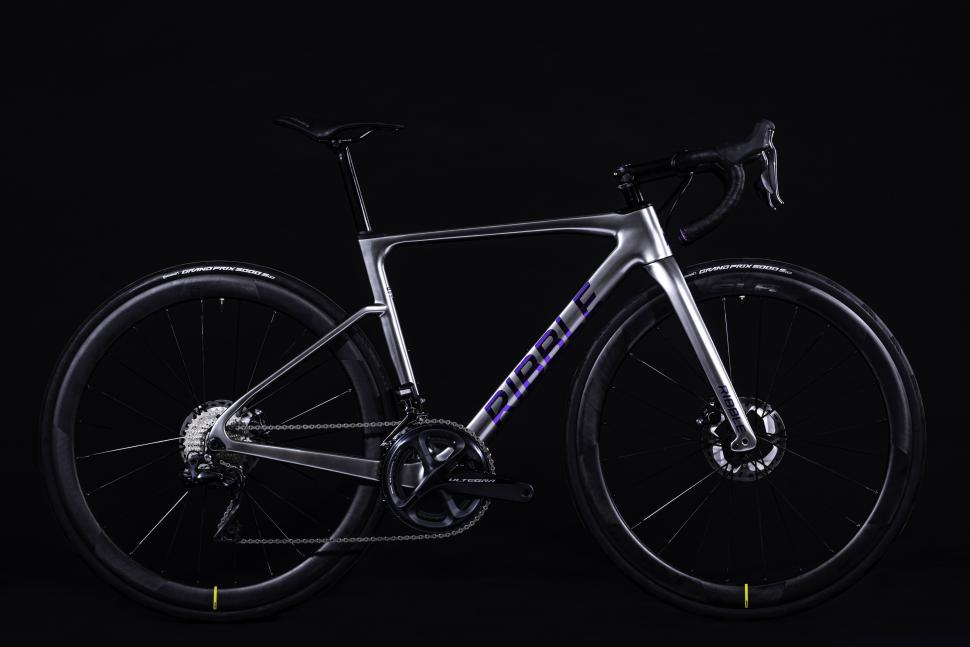 Which of these bikes would you rather have in your garage? Let us know in the comments section below...