We headed up to Evesham, Worcestershire, last week to be shown around the brand new Boardman Performance Centre by Chris Boardman himself, the first visitors to be invited in since it was completed.

The Boardman Performance Centre, which is now open to the public, will blow your naturally antibacterial socks off – perhaps literally if you head into the wind tunnel. It is amazing. We don’t get a kickback for saying that, it’s just one seriously impressive place.

Just to set the scene for the video, the Boardman Performance Centre is sited on a retail park, just over the way from a Fat Face store! It looks large from the outside but, you know, nothing too unexpected. It’s a different story when you step inside.

Hurry up! Entries close at midday on Wednesday, 2nd May 2018.

There’s a bike showroom downstairs where you can check out the Boardman range and components/accessories from other brands, and then the upstairs is divided into three sections: 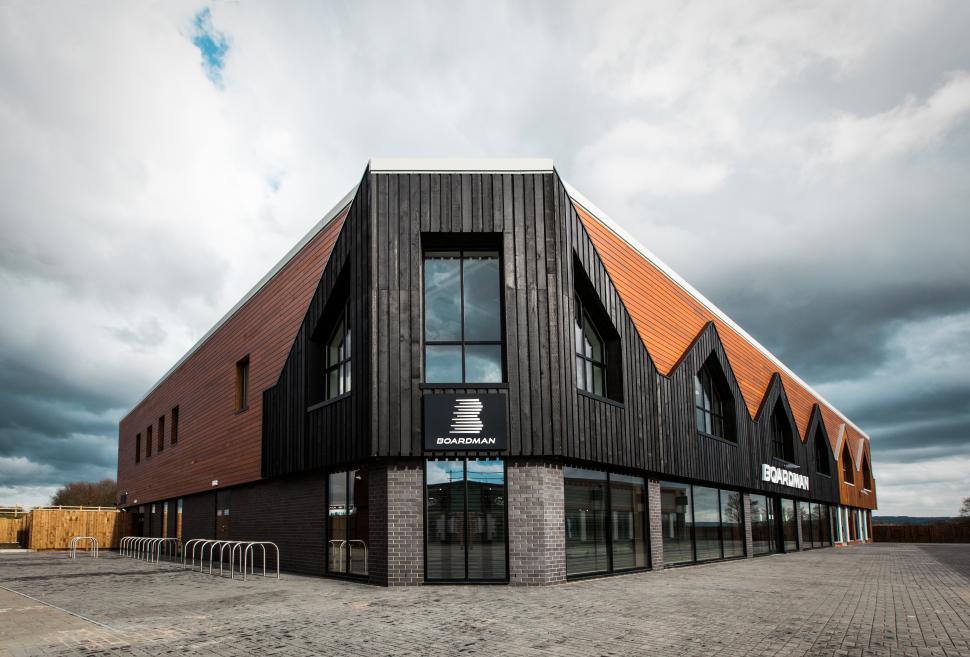 Although this facility can cater for world-class athletes – some whopping great names have already booked – it’s also designed for normal, everyday cyclists who want to improve their fitness, function, bike-fitting, biomechanics and aerodynamics.

Plus, you get all of this stuff integrated under one roof, so if you have a biomechanical issue that impacts on your bike position, for example, it’s easy for that to be communicated to the guys in the wind tunnel. The level of expertise throughout is phenomenal.

Anyway, that’s enough gushing from me – you can tell I liked the place, right? – the character of the place should come across in the video. It's over 15mins long so you might want to get yourself a cuppa before getting going.

Get more information, including prices and how to find it, from the Boardman Bikes website. 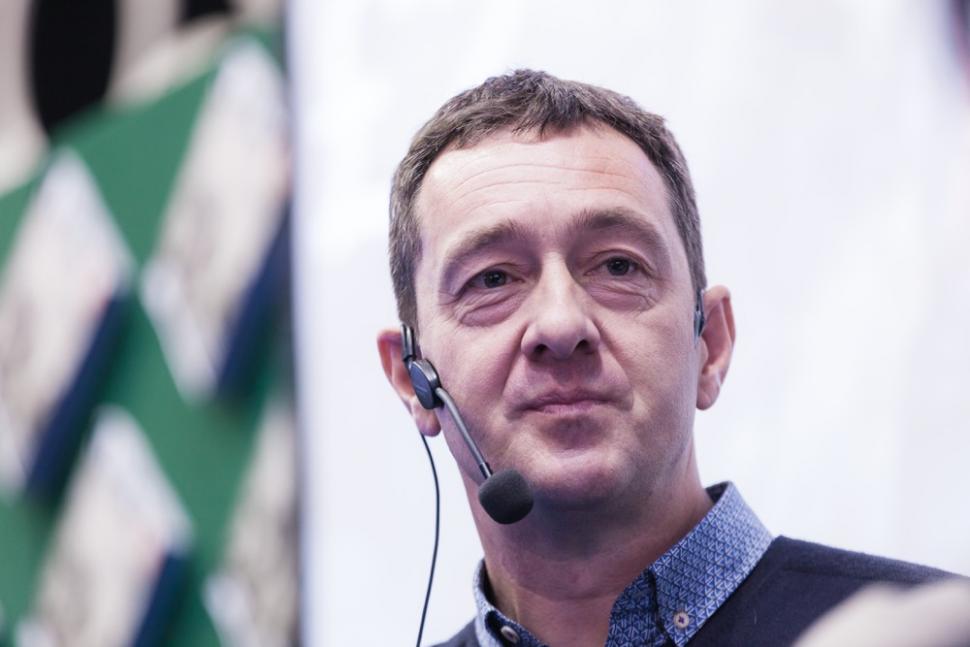 Chances are that you know all about Chris Boardman, but just in case you’ve not been concentrating, he won the gold medal in the 4,000m individual pursuit at the 1992 Olympics and the 1996 World Championships, setting four world records in the process. He also set new figures for the hour record three times – during a famous period of rivalry with Graeme Obree – and won three Tour de France prologues.

Having had a focus on technology throughout his riding career, Chris for nine years following retirement from competition headed British Cycling’s Secret Squirrel Club, the research and development department tasked with securing advantages through the use of cutting-edge equipment and scientific knowledge, and so played a big part in Britain’s track dominance at the 2008 and 2012 Olympics.

Boardman Bikes was established in 2007 and has a wide range that covers everything from entry-level hybrids to £6,000 aero road bikes. Check out 9 stars of Boardman's 2018 bike range here.

Chris spends a couple of months a year doing TV work, and aside from cycling his big hobby is underwater photography. No, really. Maybe he'll share some of it with us sometime.