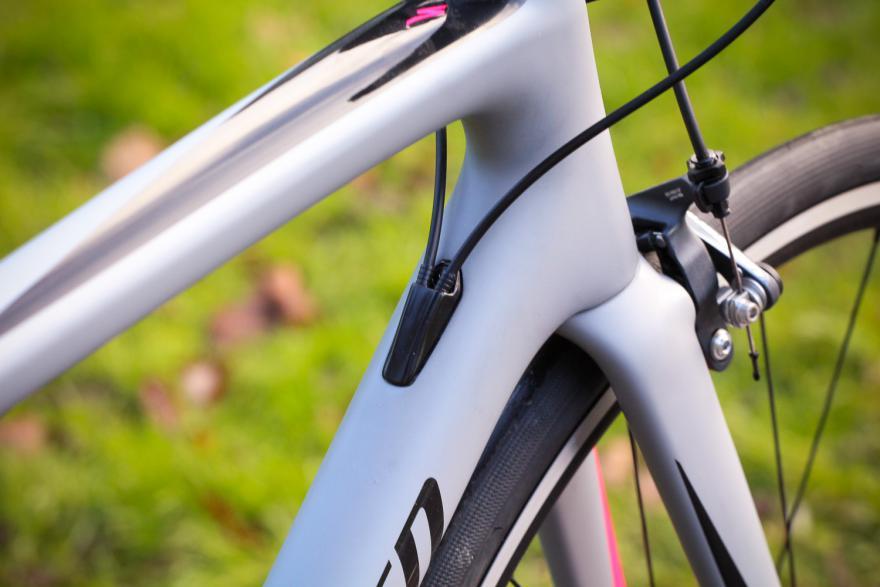 Many modern road bikes are following the same internal routing design solution - one hole instead of two, here's a selection
by David Arthur @davearthur

Cable routing needn’t be tricky, but it’s something that many bike brands still consistently get wrong. Something as seemingly mundane as how the cable is routed from shifter to derailleur is a design feature you would think had been ironed out many years ago. But cable routing, just like fashion, keeps on changing.

How your cables are routed isn’t usually something you give much care to, until that time when it causes issues either due to poor performance or fitting fresh new cables. Until we live in an age of entirely wireless groupsets, cable routing is still going to occupy a chunk of time in the design process of a new bike.

The latest trend that we’ve spotted on bikes for the last year or so is to route the cables into the top of the downtube via one single port, with a single hole rather than multiple holes dotting the side of the head tube or downtube.

One noticeable benefit for both the bike maker and owner is the easy compatibility with any groupset, as the plastic plugs can be swapped out to suit any groupset, from mechanical to electronic and wireless. There's also an arguable aesthetic benefit of having one hole instead of two.

And according to Scott, a company which used this cable routing on its new Foil Disc, the cable routing is more aerodynamic than cables entering the side of the head tube.

And when used with an electronic groupset like Shimano’s Di2, the port can be filled with the junction box, a much more elegant solution than zip tied it to the stem as we’ve seen for many years. With SRAM’s eTap wireless groupset a blanking plate is used which at least removes unsightly holes from the side of the frame.

Here then are a selection of bikes with this on-trend cable routing from the likes of Colnago, Pinarello, Cervelo and many more. As an added bonus, how many of these bikes can you identify? 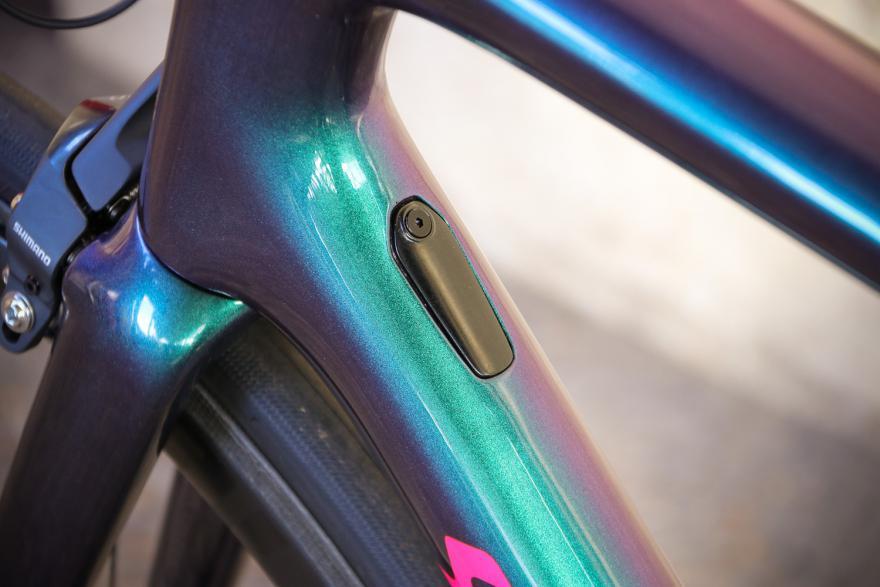 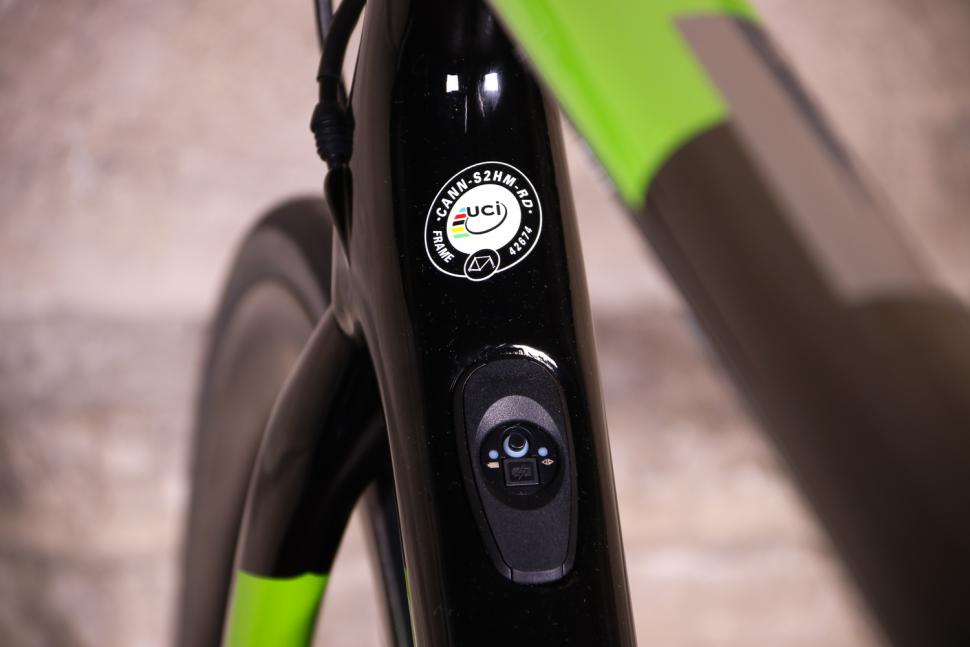 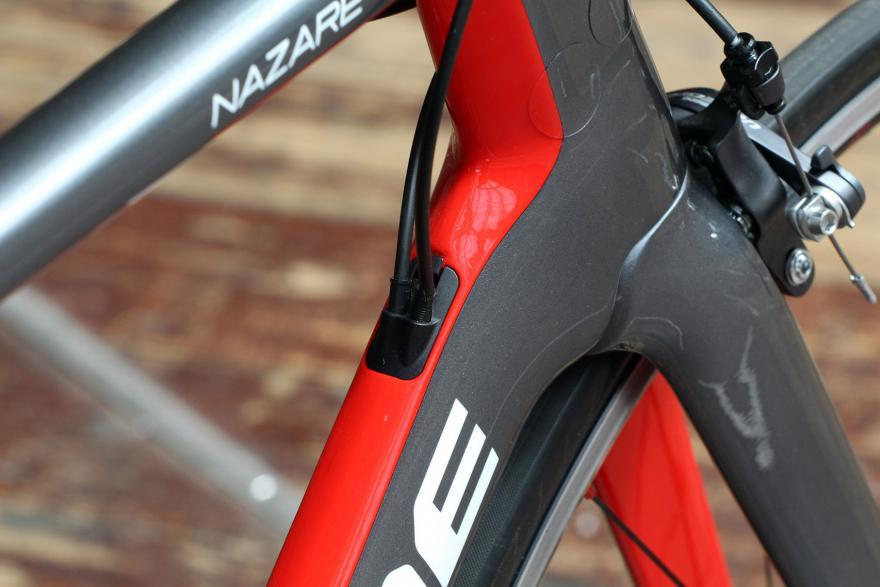 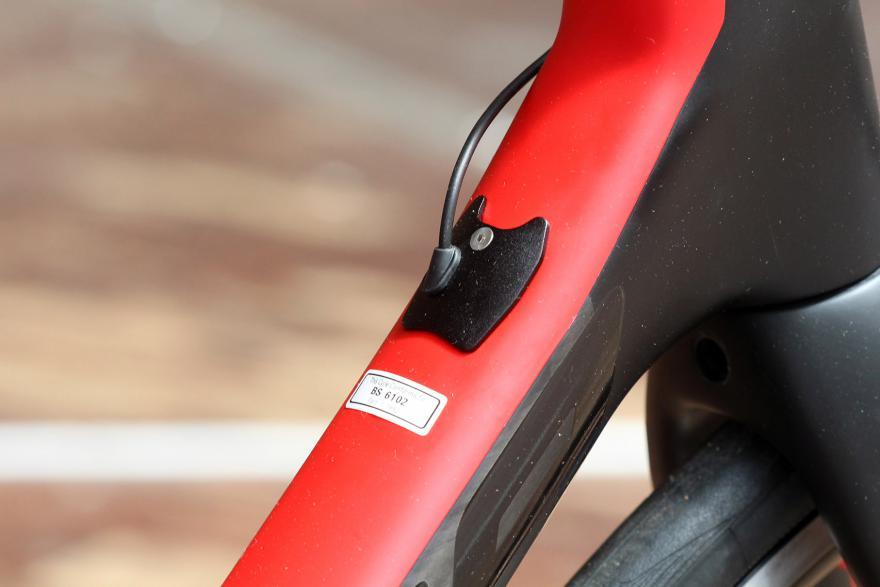 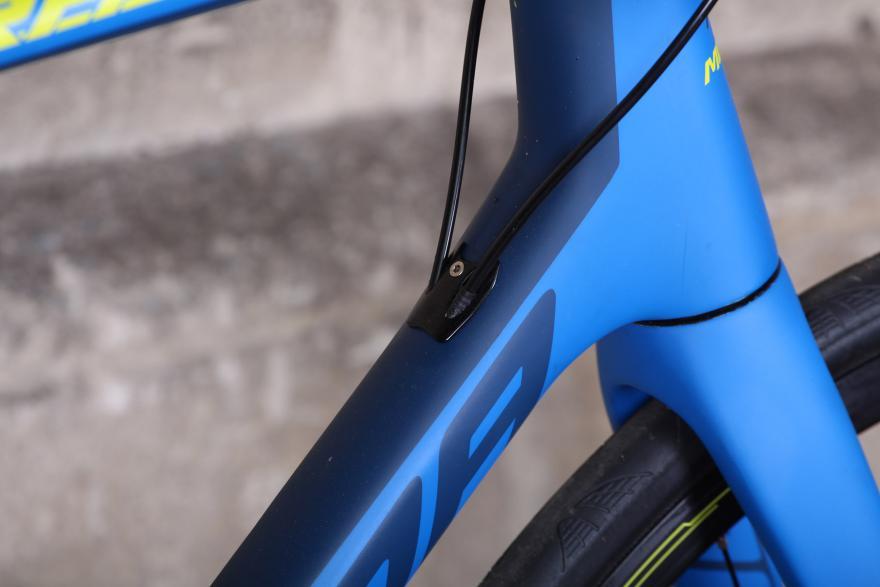 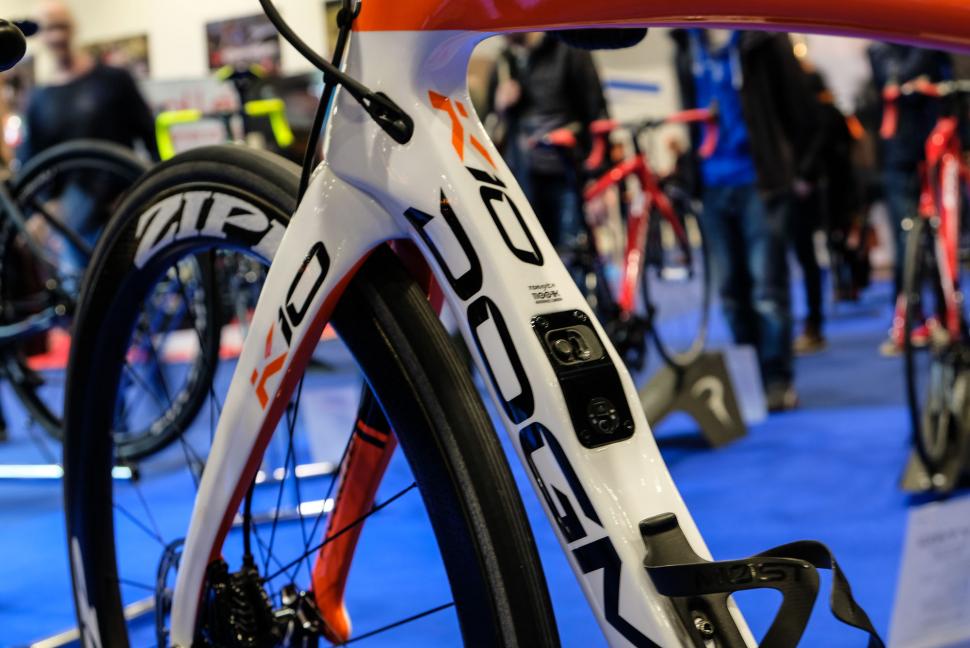 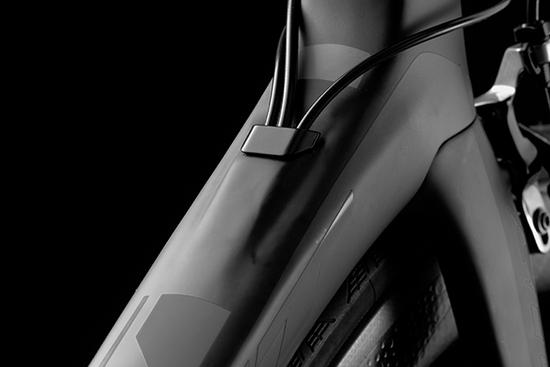 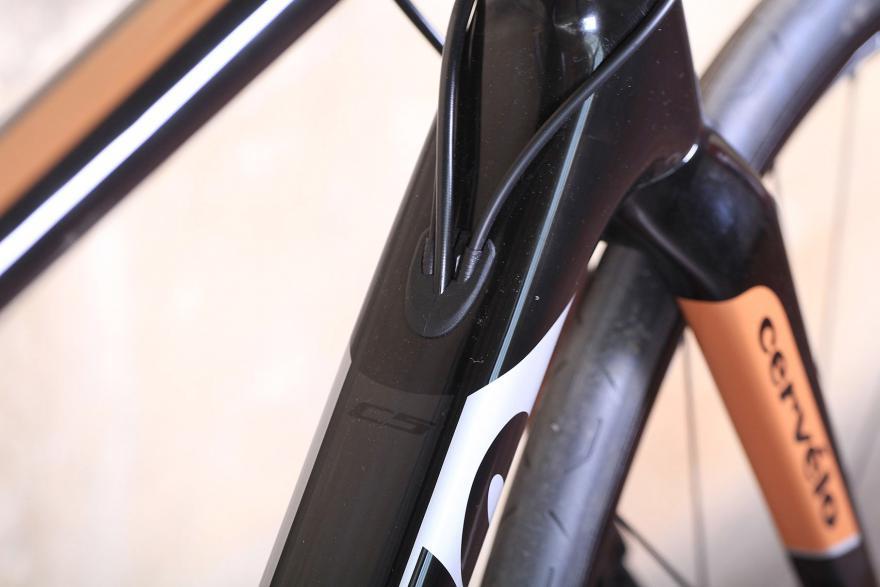 Is this the future of all modern road bikes then? It's starting to look a bit like that on high-end bikes, and what first appears on top-end bikes usually trickles down to the cheaper end of the range, so it's very likely your next bike will have this sort of cable routing. And that's no bad thing, as it's one of the smarter solutions we've seen to the sometimes tricky business of routing cables inside a frame.

But let's hear what you think of internal cable routing in the comments below.